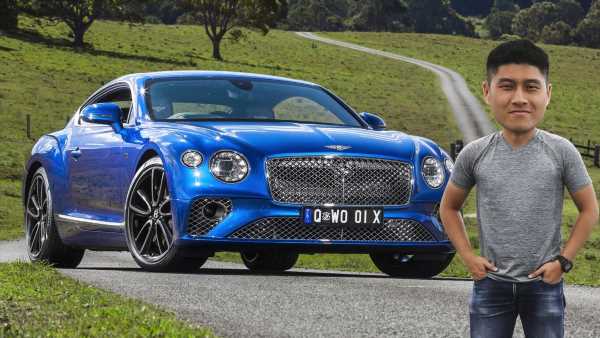 If performing as one’s name implied was the sole scoring criterion, the Bentley Continental GT would have taken home full marks, such is its effortlessness in conveying itself and its occupants over a variety of roads for extended durations.

Crewe’s grand tourer two-door is massive in more ways than one, its powerplant a 6.0 litre twin-turbo W12 engine producing 626 hp and 900 Nm of torque tasked with shifting more than two tonnes – something it does to the tune of 0-100 km/h in 3.7 seconds, and onward to a top speed of 333 km/h.

The latter figure certainly remained academic in our time with the big coupe in Australia, where we sampled its newfound agility blended with the traditional composure that has been a Bentley hallmark. The chassis, which is now even more competent than before, serves as an exquisite partner to that immense drivetrain.

As seen in the video, though pricing for the Continental GT starts from just under RM2 million, the First Edition is actually pegged above that at RM2.15 million in Malaysia. This brings First Edition badging along with equipment packages such as the Mulliner Driving Specification, which adds 22-inch forged alloys, sports pedals, jewelled-finish oil and fuel filler caps, along with City Specification and Touring Specification.

A hefty price tag, then, though this is also a very substantial car. What do you think of the 2019 Bentley Continental GT, folks? Does this push all the right buttons? Is something even sportier preferable? Check out the video above, and sound off in the comments section below. 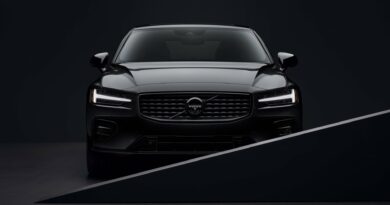 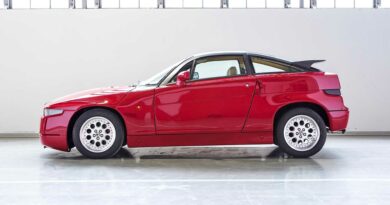 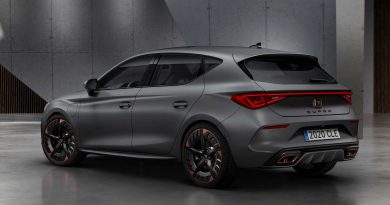