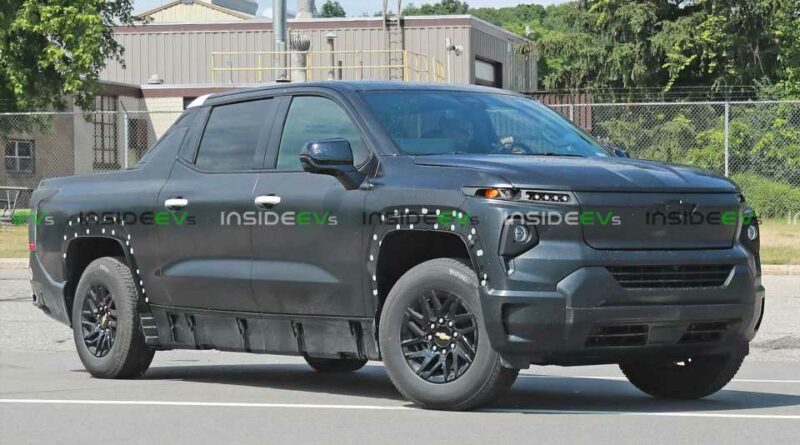 Even though it’s essentially fully revealed, the Chevrolet Silverado EV still needs to undergo testing on public roads before its launch next year. The very first prototype was recently spotted by our spies, but it doesn’t look anywhere near as eye-catching as the show truck since it is wearing some placeholder lights and it’s all flat black so some of the details are lost.

The rear lights are also placeholders and this is because they will have a bolder LED design in the EV. Chevrolet did show the finished look of the lights, but they are clearly not in production yet, otherwise the prototype would have had them. The Silverado EV seems to have different front and rear fenders to accommodate these different lighting designs and they are already on the vehicle, so they are probably already ready for production.

The entire vehicle is covered in a flat black wrap and it’s missing some body elements like the plastic fender flares or even the side skirts. It appears to have originally been a white vehicle judging by the door handles, most likely an LT trim Silverado EV.

Chevrolet is confident the 2024 Silverado EV will provide up to 400 miles of range on one charge of its Ultium battery pack and at first it will only be available as either the affordable WT (Work Truck) or the top-of-the-line RST. Both will have a dual-motor all-wheel drive setup, with 510 horsepower / 615 pound-feet and 664 horsepower / 780+ pound-feet respectively.

The manufacturer is planning to eventually offer single-motor rear-wheel drive variants of the Silverado EV and other electric models, but it’s not clear when. GM Authority spoke to Silverado EV Executive Chief Engineer Josh Tavel specifically asking whether or not all model variants would feature all-wheel drive. Tavel said

Yes, but I think in the future there’s an opportunity to change that.

Production of the Chevrolet Silverado EV will commence next year at General Motors’ Factory Zero, formerly known as the Detroit-Hamtramck Assembly Center, which is being converted into an EV production hub. The plant will switch to full use of renewable energy as of 2023 and this should positively impact the electric Silverado’s green credentials. 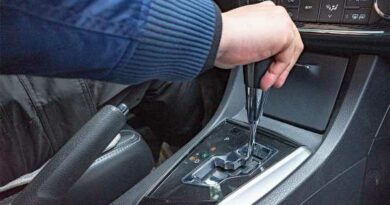 Acceleration technique to save fuel and boost efficiency 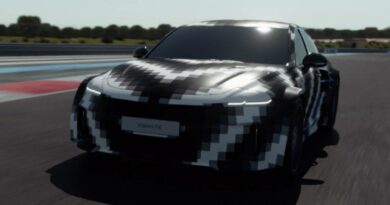 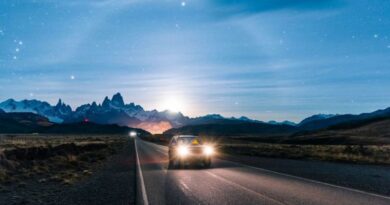 Drivers could be fined up to £1,000 for driving with defective headlights