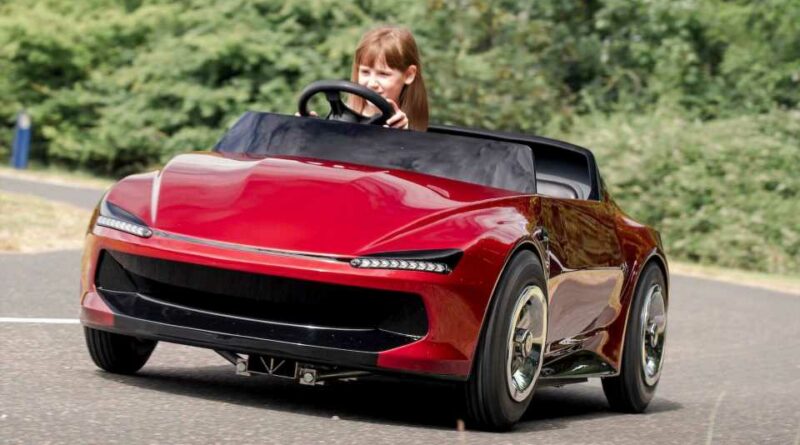 Pegged to “fuel children’s interest in cars and driving from an early age, while educating them about road safety,” the Firefly Sport will be the UK’s first all-British EV as it will use only UK-sourced components for series-build cars, including the batteries and electric motors.

Even the team behind are British, including Steve Rawson, formerly of Aston Martin, who’s in charge of the Firefly Sport’s production engineering, and ex-JLR and MG engineer, Dr. Ian Pogson, who developed the powertrain.

The Firefly Sport looks like a scaled-down roadster with an optional roof for all-weather use. It comes with an all-aluminum chassis, paired with an independent suspension setup and rack and pinion steering for that authentic road car feel. Inside, the car has a customizable digital instrument that shows the speedometer, clock, and range indicator.

The Firefly Sport’s powertrain involves twin 24-volt electric motors and recyclable 12-volt batteries. Maximum speed depends on the gearbox chosen, but the fastest the small EV can reach is 25 miles per hour (40 kilometers per hour), while the youngest drivers can only top it out at 7 mph (11 km/h).

For safety, the Firefly Sport comes with a remote cut-off function with a 200-meter (656-foot) range. It also has an automatic cut-off feature when it senses obstacles in its path.

The Firefly Sport is now available for a test drive at 45 Young Driver’s training centers in the UK, which costs £20 ($23.66) for a 15-minute test drive. It can be purchased outright, with the price announced during the British Motor Show. 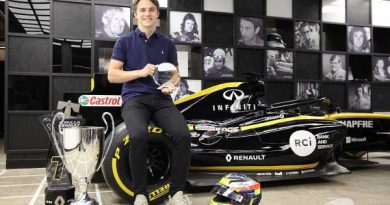 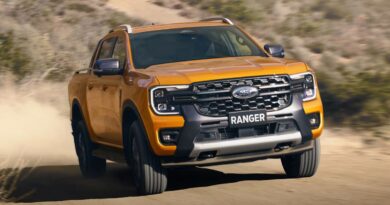