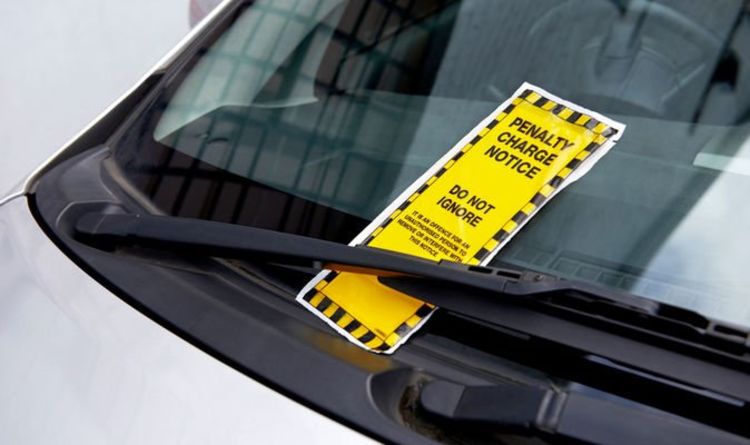 Ian Moore, station manager at Durham fire station used the BP garage near East Midlands Airport for seven seconds after making a wrong turning. Mr Moore did not get out of his response car while he simply reprogrammed his satnav to reach the right location.

He says his car was in the garage forecourt for around 23 seconds including entering and leaving the station.

However, he was still issued a £60 penalty after supposedly parking in a ‘no stop’ zone.

Out of principle, Mr Moore immediately appealed the fine to explain why he stopped in the forecourt.

But more than a year after the incident his appeal has been rejected, forcing Mr Moore to pay the charge. 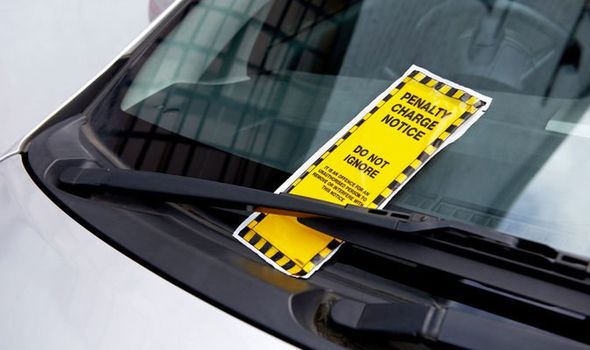 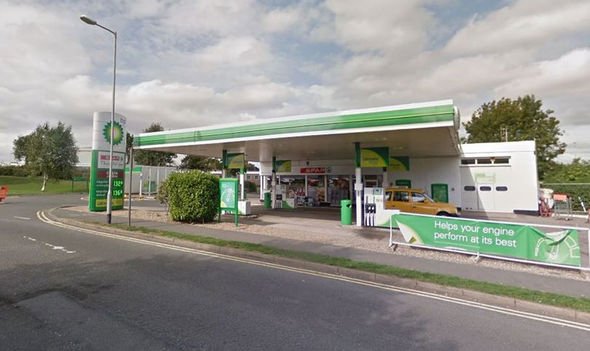 He told Nottinghamshire Live: “The sat nav took us into a wrong turn – it took us to a dead end.

“There was a pay as you go car park, but because we weren’t flying anywhere I just pulled into the garage, reset the sat nav and went back the other way.

“Nobody got out of the car, but I got this letter saying ‘you stopped in a no-stop zone’ and then a £60 fine.”

He added: “It was my work vehicle.

“I was driving, so I felt obliged to pay the fine.

“If we’d have seen the signs, we wouldn’t have turned around there – just thinking it was a garage forecourt we obviously thought it was okay to turn around there.”

“Charging fire services for turning around on a garage forecourt when we are supposed to be there protecting the public is incredible.

“Especially once the circumstances were reviewed by appeal – which took over a year.

“I can’t believe they are allowed to get away with it.”

A spokesperson for Vehicle Control Services Ltd confirmed vehicles were “prohibited from parking in restricted areas.

They said: “The terms and conditions for prohibiting vehicles from parking stopping on Red Route roadways and access roads are clearly set out on numerous signs located around the airport road network and specifically the fuel station area.”

Vehicle Control Services said they were “satisfied” the charge had been issued correctly. 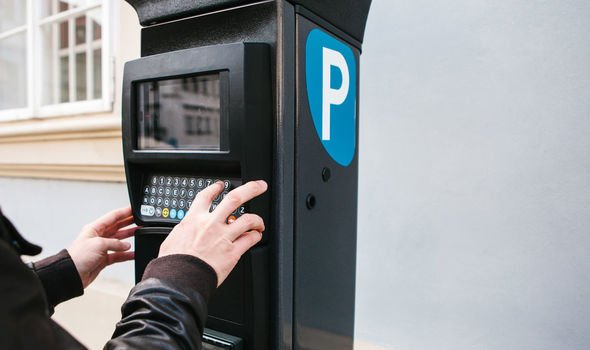 They said the case is now considered closed as the charge has now been settled.

Louise Stevens was issued the penalty after parking at the same BP pump for two minutes to purchase some food.

She accused the petrol station of “daylight robbery” and warned “innocent” drivers were being affected. 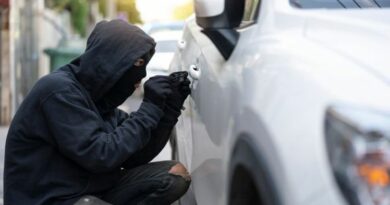 Car theft: The most common models to be targeted shared – do you own one? 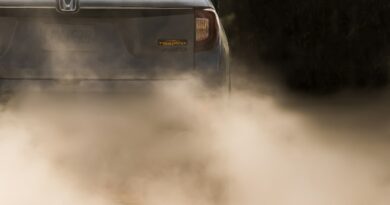 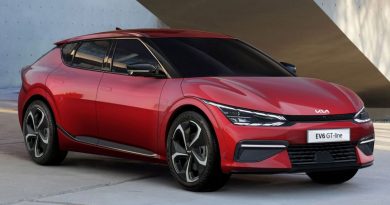