Police forces are failing to enforce red ‘X’ offences on smart motorways as effectively as first hoped, a Government minister has revealed

Since June 2019, National Highways has used the cameras fitted to overhead gantries to detect when a vehicle passes through a red ‘X’ sign, which indicates a closed lane. The idea is that a fixed penalty notice can then be sent out to the driver, who will receive three penalty points on their licence and a fine of up to £100.

Appearing before the Transport Committee in Parliament, however, under-secretary of state for transport Baroness Vere explained that the enforcement hasn’t been as straightforward as expected.

“I had thought that’s fine. You just fine anybody driving underneath a red X camera – easy,” she told the committee. “It’s not easy, because it has to be actually signed off by a real person – a constable – so they cannot issue fines unless that is happening. Depending on resourcing, some areas issue more fines than others. It is something of great interest to me, as is road policing in general.”

Also appearing before the committee was Nick Harris, chief executive of National Highways. He said that his organisation had a “memorandum of understanding” with police forces on the issue.

“There is a minimum number of enforcements that they have to do,” he explained. “But of course, we would like
to encourage them to do more.”

Vere expressed worries at this approach, adding: “My concern is that those minimums become targets and that’s not what we want to see. For those areas where there is less compliance, we’d like more enforcement and I think that’s how we’ve got to move the system into that way of thinking.”

National Highways said the minimum number of enforcements is 28 per camera per month. With 95 red X cameras in place, that comes to a total of 2,660 per month. The public body is going to provide the Transport Committee with the number of camera detections that are triggered each month, but that data was unavailable at the time Auto Express requested it.

What do you think about smart motorway technology in the UK? Let us know in the comments… 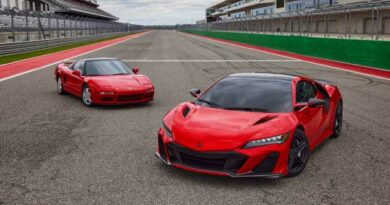 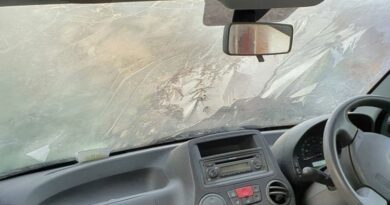 ‘May as well drive with their eyes closed’: Driver pulled over for thick ice on windscreen 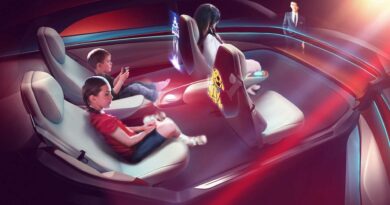 VW's Future Flagship Project Trinity EV Is All About Interior