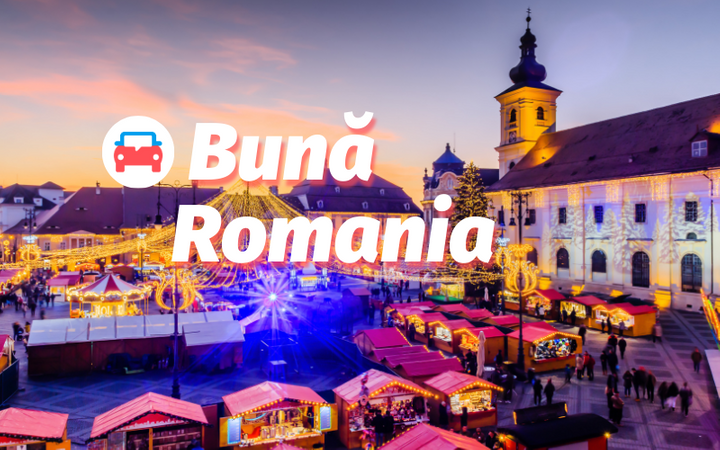 In 2021, the operator added 18 new countries to its growing global network.

Finalrentals has announced a new Romanian partnership, which has been secured by car rental entrepreneur and industry expert Alex Dragomir.

"We have been observing the growth of Finalrentals in the last couple of years from the sidelines, and after meeting their higher management at WTM London, it was very clear to me that Finalrentals is going to be our partner in Romania," said Alex Dragomir, owner of Finalrentals in Romania. "We will bring the brand to our country, and we are excited to take this step and look forward to welcoming the Finalrentals consumers to Romania."

The partnership will operate in full swing and will serve across the nation, including the important city of Bucharest, and including services to all major airports as well as city locations. Other cities include Cluj-Napoca and Sibiu.

"Finalrentals is a great example of entrepreneurial excellence and vision, and when I met Alex from Pricecarz, I totally felt the entrepreneurial flare," said Ammar Akhtar, founder and CEO of Finalrentals. "At that very moment I knew we have found our partner in Romania. We are proud and really excited to add Romania as a place in our network for our users around the world."

Finalrentals is a fast-growing car rental partnership program, headquartered in Wales, United Kingdom. In the last year alone, it has added 18 new countries into its global network. 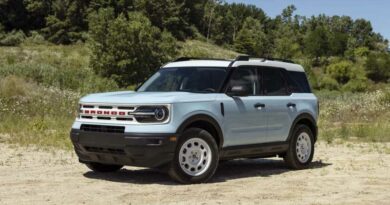 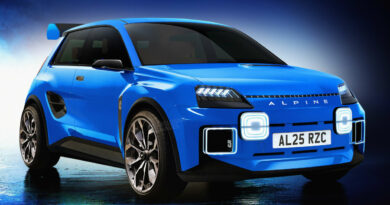