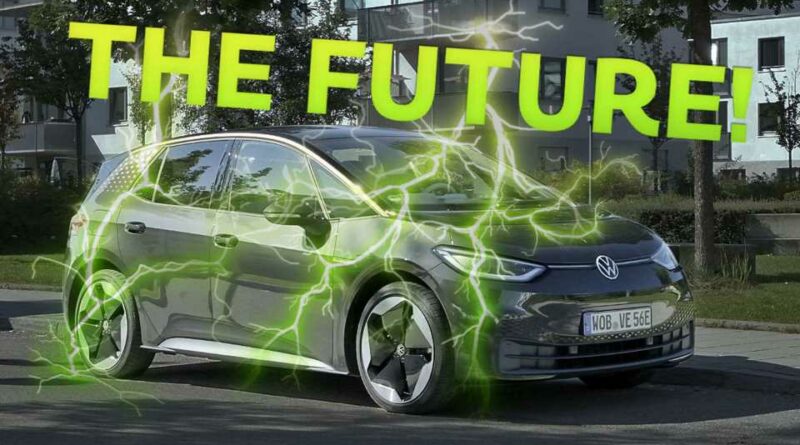 My tester was the Pro trim level model with the most powerful 204 PS / 201 horsepower electric motor, but with the mid-range battery, the 58 kWh pack. This is the quickest accelerating ID.3 configuration currently available, with a claimed sprint time from standstill to 100 km/h (62 mph) of 7.3 seconds.

It feels way faster than the ID.4 that I drove with the same motor and a 77 kWh battery, even quicker than the one-second on-paper difference between them would have you believe. And I’m sure this also has a positive effect on the ID.3’s handling, although I was not really able to test this much in and around Munich where obeying the (often quite low) speed limit seems to be a religion.

My goal is to try to secure an ID.3 to do more long-range testing and to also take it to a twisty road back home, although I’m still struggling to get through to the local arm of Volkswagen...

Until that happens, all I can say is the ID.3 with the 58 kWh battery feels like one of the more agile EVs its size that I’ve driven, and it has surprisingly positive and responsive steering, as well as good body control. I’d almost dare say the steering even provides a bit of feedback, but the feel isn’t the most consistent (sometimes the front lets go and understeers without warning).

But the ID.3 is more than just a battery on wheels. Its interior, while lacking in nice tactile materials in places, made me feel right at home after a few minutes. There is no need to get used to anything in this car - everything is where you’d expect it to be and works the way you think it does - this is a known Volkswagen trait and it’s still present in the ID hatch.

The infotainment worked almost flawlessly over the few days I had with the car. I was expecting the worst, seeing all the scathing reviews it had received in the past, but then I also learned that it had been recently updated, and frankly, aside from occasional minor choppiness, it performed very well. I also have to give praise to the navigation which is very quick and easy to understand and the traffic sign (and speed limit) recognition which is always magically right (even when you yourself don’t know what the limit is).

The augmented reality head-up display is also not a gimmick, I found. It is without a doubt the best and most useful such solution that I’ve ever used. It does the usual (show speed, speed limit and basic navigation data), but it also overlays advanced graphics for the navigation and safety systems - it is truly brilliant and it somehow worked just as well as in the other vehicle where I tested something similar, the Mercedes-Benz S-Class.

You can probably see based on how much I’ve already written about the ID.3 that I really liked it. If you want to see the vehicle that I tested and hear me praising it for all its features, check out the video at the start of the article. 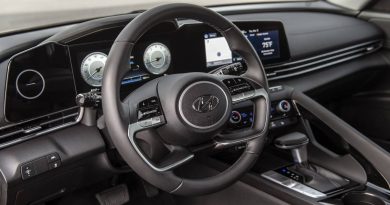 What Is That Round Thing On the 2021 Hyundai Elantra’s Dashboard? 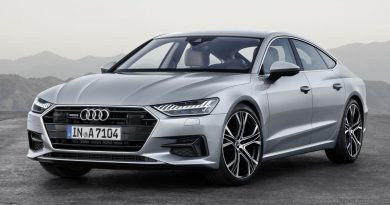 AD: Last chance to enjoy the tax holiday with a new Audi – Euromobil is adding on 5 years of free service! – paultan.org 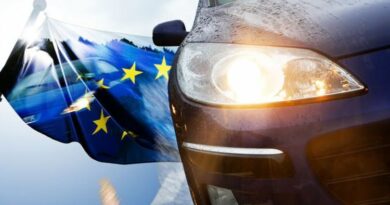