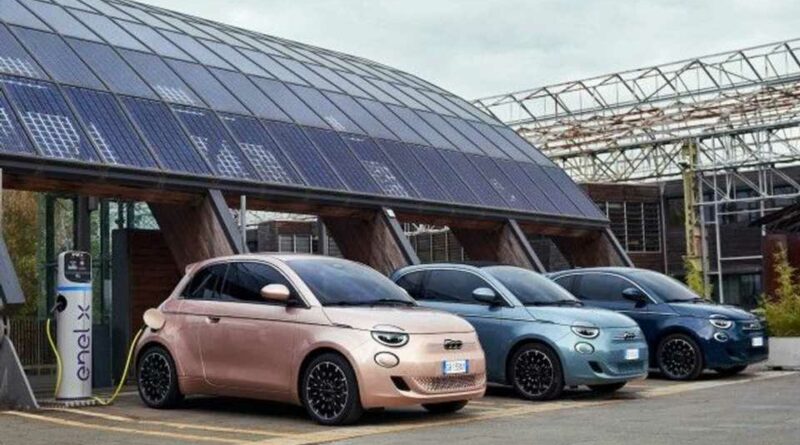 Fiat will not be pressured into moving away from compact cars and instead plans on expanding its electric offerings in the area. While a lot of manufacturers are scrapping city vehicles and hatchbacks in favor of crossovers, Fiat believes there are still plenty of opportunities in the compact segment.

The famed Italian brand intends on launching five new models in the next five years, with the indication being that all will be A and B-segment vehicles. For reference, the A-segment refers to small city cars like the 500e meanwhile the B-segment relates to hatchbacks like the Volkswagen ID.3.

Speaking to UK outlet AutoCar, Fiat’s CEO Olivier François outlined how making compact electric cars is an excellent opportunity due to “the fact that there is no Fiesta in the way or Polo in the way”. François insisted that Fiat is 100% focused on small cars and needs to keep “owning the A-segment” and “own the B-segment again”.

Fiat’s next electric vehicle will be a small hatchback that sits above the 500e. Following that will be the production version of 2019’s Centoventi Concept.

An Abarth variant of the 500e should also make it to the US at some stage. With a much greater emphasis on performance, the Abarth 500e produces 153 hp and can sprint from 0-60 mph in 7 seconds. It also features a somewhat controversial “Sound Generator” which replicates the engine noise from a petrol Abarth. 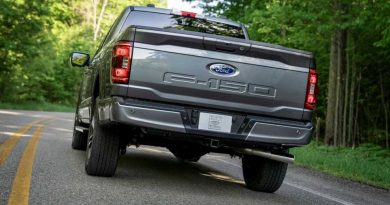 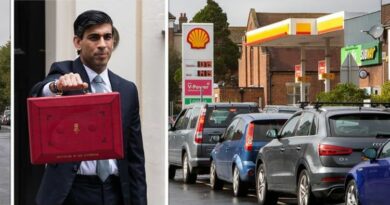 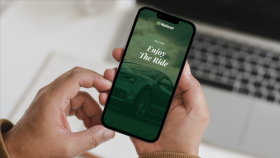