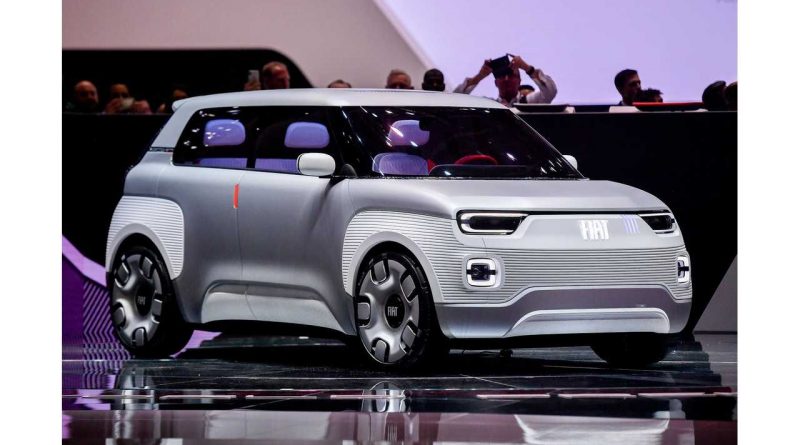 The recently revealed all-new 500 is not the only all-electric Fiat to be built on the same platform. The Italian automaker is reportedly planning to put last year’s Centoventi concept into production and it will very likely share its underpinnings with the 500 EV.

According to AutoExpress which has information from Olivier Francois, the Fiat Brand Global President. The U.K. outlet quotes him as saying

“At Geneva last year, we showed our other EV car, our urban baby, we are still working on – it was not just a flash in the pan. It’s another approach to full electric. So I think we have a bright future in the full electric approach to city cars, through the 500e and through the more non-traditional approach with this minimalist, lower prince Centoventi that is very Panda-inspired. When you invest in a new platform, and it is a completely new EV architecture, it is not for one car, so you will see it on other cars. It will be used to make the most of the investment, and used between nameplates and brands.”

The key takeaway from this quote is that the production Centoventi will be cheaper to buy than the new Fiat 500 electric, which in Europe costs from €37,900 (which equates to $42,250). So it will be a cheaper and more utilitarian EV, with a roomier interior and more space for cargo; it won’t be a fashion statement on wheels, like the 500.

The production model’s exterior look will remain close to the concept’s, although the rear door will probably be swapped out for a mote traditional hatch. The overall shape will make it to production pretty much unchanged, we say, while the interior will be designed with minimalism in mind – it will also reportedly allow for additional modules to be fitted to it (smartphone holder, cupholder and additional storage bins).

There will also reportedly be an available 20-inch screen that will show the digital gauge cluster in front of the driver, as well as the infotainment in the middle of the dash (even though it will be a continuous screen, not two separate units).

No word on when this model will go on sale, though, but we don’t expect it to be more than two years away. 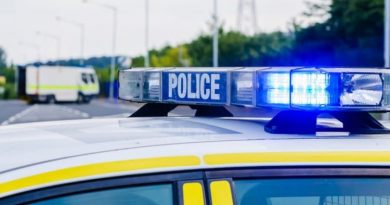 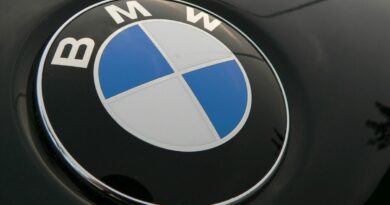 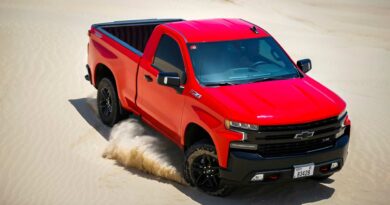