Home » Ferrari to return to Le Mans in 2023 with new hypercar – paultan.org 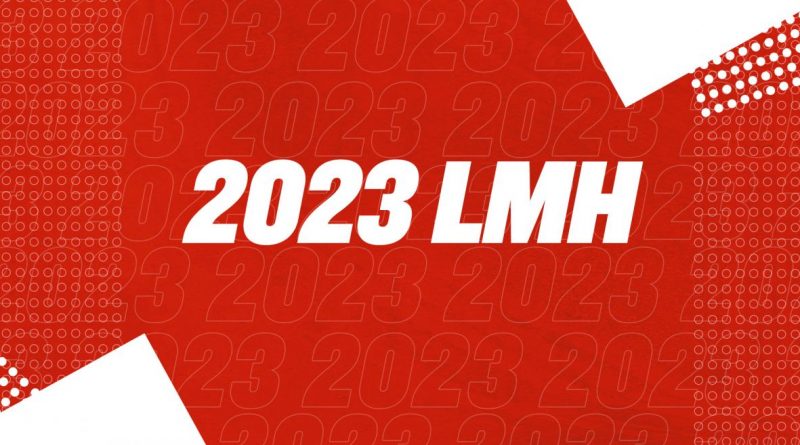 4 numbers, 3 letters. We don't think we need to add anything else. Share your reaction in the comments!@FIAWEC #FerrariCompetizioniGT #FerrariRaces pic.twitter.com/bn1SXp1JEF

This one’s a shocker. After a 48-year absence, Ferrari has announced it will make a return to top-flight endurance racing, competing in the Le Mans Hypercar (LMH) class. Its slated FIA World Endurance Championship (WEC) debut in 2023 will mark 50 years since the 312 PB last raced in 1973.

Not much else has been revealed, but Ferrari has confirmed that its race car has entered the design and simulation phases, following a period of study and analysis. The company will announce details such as the name of the car, driver lineup and track testing programme at a later date.

Ferrari was one of the carmakers that helped establish the LMH regulations, replacing the LMP1 prototype category. They call for cars that are slower, heavier and, thus, cheaper than before, with a maximum power output of 680 PS and a minimum weight of 1,030 kg. They are also allowed to be based on street models, opening the door for a new Ferrari road-going hypercar with some commonality with the racer. By the time it gets its programme up and running, Ferrari will have several other major carmakers to compete against, including Toyota and Peugeot in LMH and Porsche and Audi in the Le Mans Daytona hybrid (LMDh) class. The latter allows teams to build a car using a spec chassis and hybrid system, with the engine and body panels to be developed in-house.

Ferrari has had an illustrious history in endurance racing. It is the third most successful marque at the 24 Hours of Le Mans after Porsche and Audi, with nine race wins that include six consecutive victories from 1960 to 1965. Since 2006, the company has participated in lower-ranked GT racing, most recently taking the GTE class gong at Le Mans in 2019. 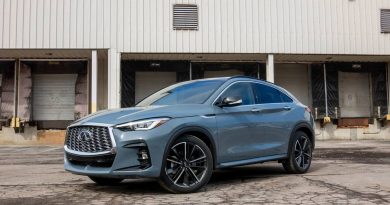 2022 Infiniti QX55 Review: Satisfyingly Premium, But Not as Sporty as It Looks 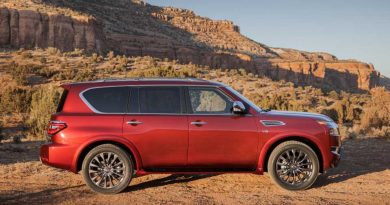 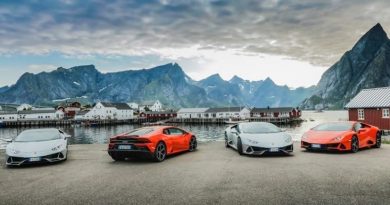