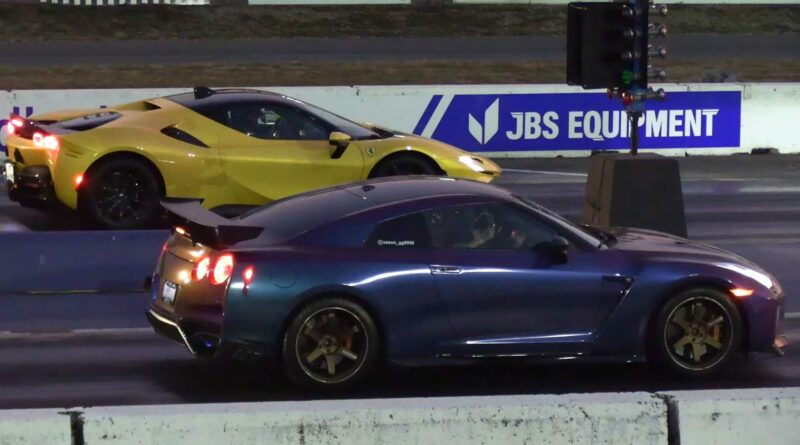 Big deal, just another drag racing video with two supercars, right? Yeah, that’s not quite the case with this new clip from the Wheels YouTube channel. As we often see from this YouTuber, the action takes place at Mission Raceway Park near Vancouver. But you won’t see staging lights, green lights, timing lights, or any lights for this run. That is, save for the lights on the cars.

Speaking of which, the video features two notably fast supercars. In the far lane we have the unmistakable presence of a Ferrari SF90 Stradale, looking fantastic in yellow. We have no information on this particular car, but even in pure stock trim, it’s among the quickest production cars in the world. With 986 combined horsepower from its twin-turbocharged 4.0-liter V8 and trio of electric motors, it’s capable of reaching 60 mph in around 2.0 seconds and running sub-10-second quarter-mile passes. We’ve seen it do just that in previous videos, so any vehicle lining up beside the Stradale faces a tough challenge.

In this instance, the challenger is a Nissan GT-R and we do know at least a little something about it. Eason_gg9090 visible on the rear window takes us to an Instagram account where we see it’s a 2021 model, apparently running E85 fuel. The video description lists it as having 600 hp, which is a stock output for a Nismo trim. However, the IG account mentions FBO, a common acronym for Full Bolt-On so we suspect it’s not stock. If the driver hopes to even remotely challenge the Ferrari, it better be packing some serious upgrades.

Here’s where things go a bit sideways compared to normal drag racing videos. We don’t know if there was a technical glitch at the track or if it was a special street-themed event, but none of the timing systems are used. The cars are motioned forward to the tree and staged up by hand, with a track employee launching them with a hand drop.

It’s as old-school as you can get, and frankly, both drivers are slow to react. Neither car seems to have launch control activated, and the GT-R is especially slow off the line. However, it gives the Ferrari a proper race heading down the track, as evidenced by its screaming exhaust note. It’s not enough though, as the SF90 crosses the line with what looks like a car-length lead.

Analyzing numbers can be fun for gauging power and performance. But sometimes, it’s nice to watch two fast cars just going for it without lights or stats. 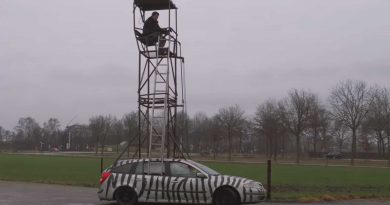 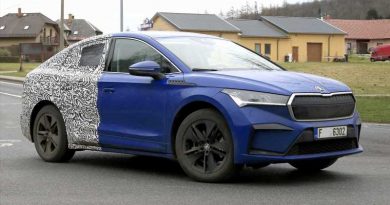 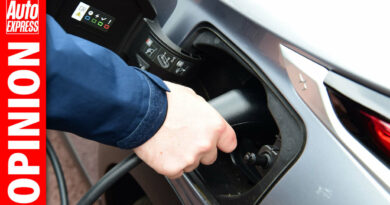