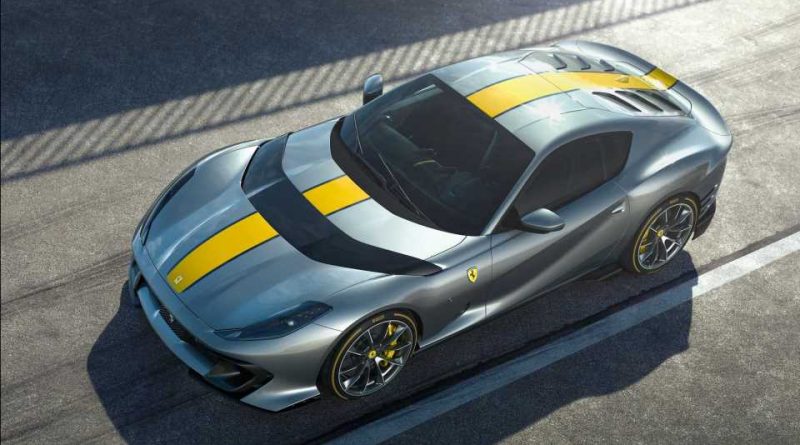 It has the most powerful and highest-revving combustion engine of any Ferrari road car.

After what looked like an endless string of rumors and spy photos, the hotter 812 Superfast is finally here. Well, almost. Ferrari has released a few images and preliminary technical specifications prior to a full debut scheduled to take place on May 5 – thus confirming a rumor we first heard on the FerrariChat forums.

We will have to wait for the debut in two weeks’ time to discover the car’s official name as Maranello is currently referring to the amped-up 812 simply as a “special version” (Versione Speciale). The VS looks far more aggressive than the “standard” Superfast while remaining as beautiful as a modern Prancing Horse should be. 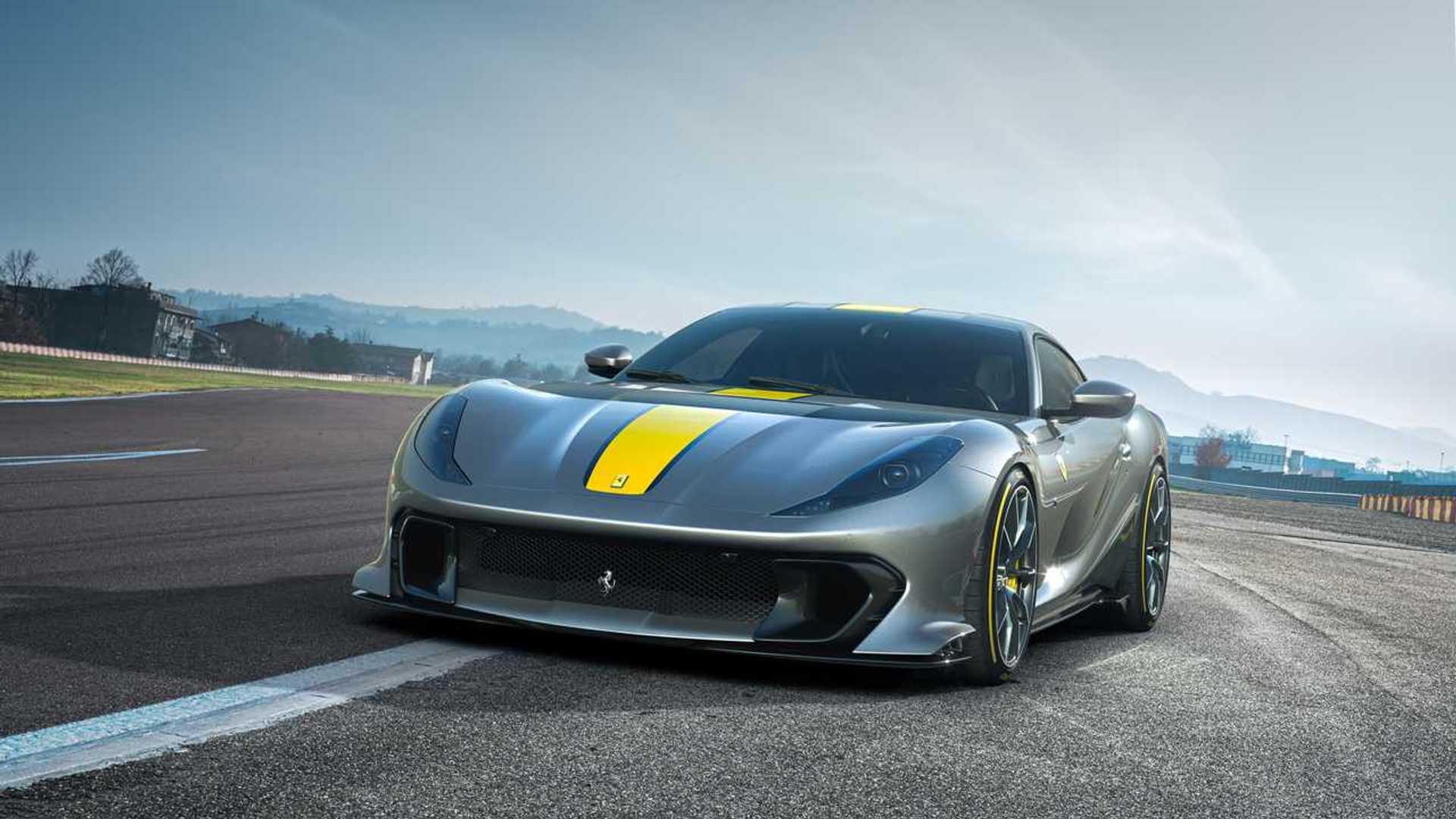 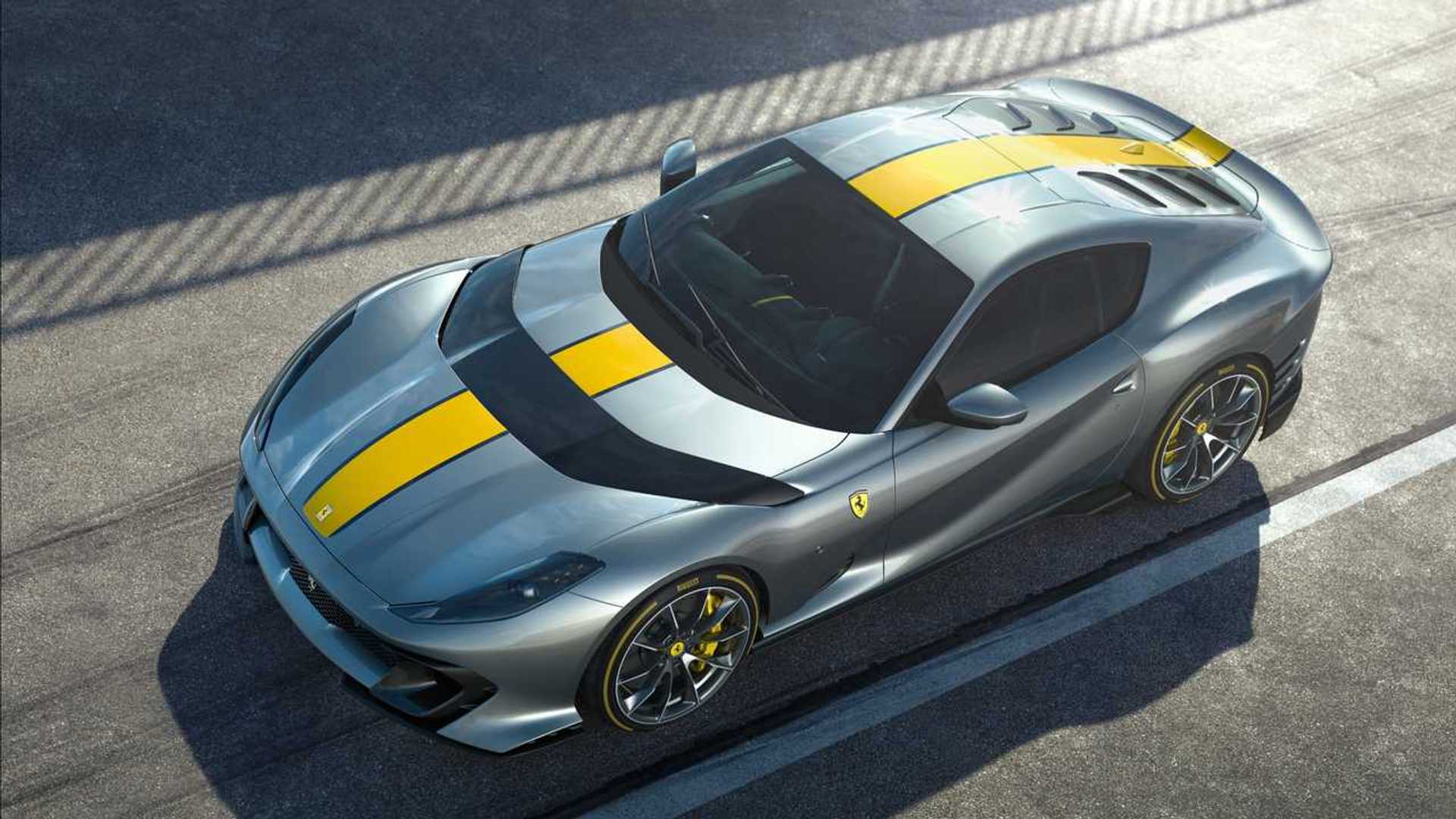 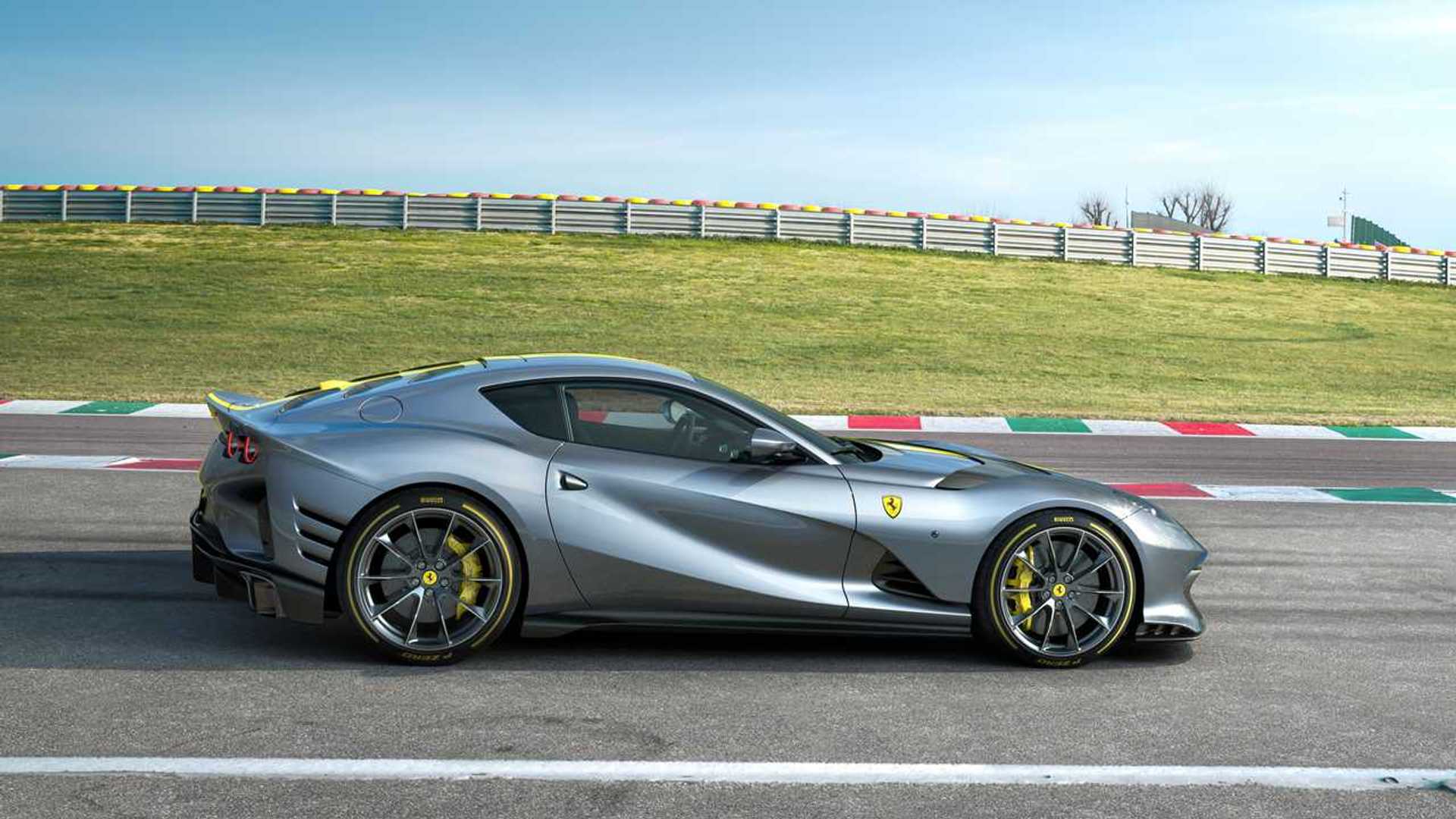 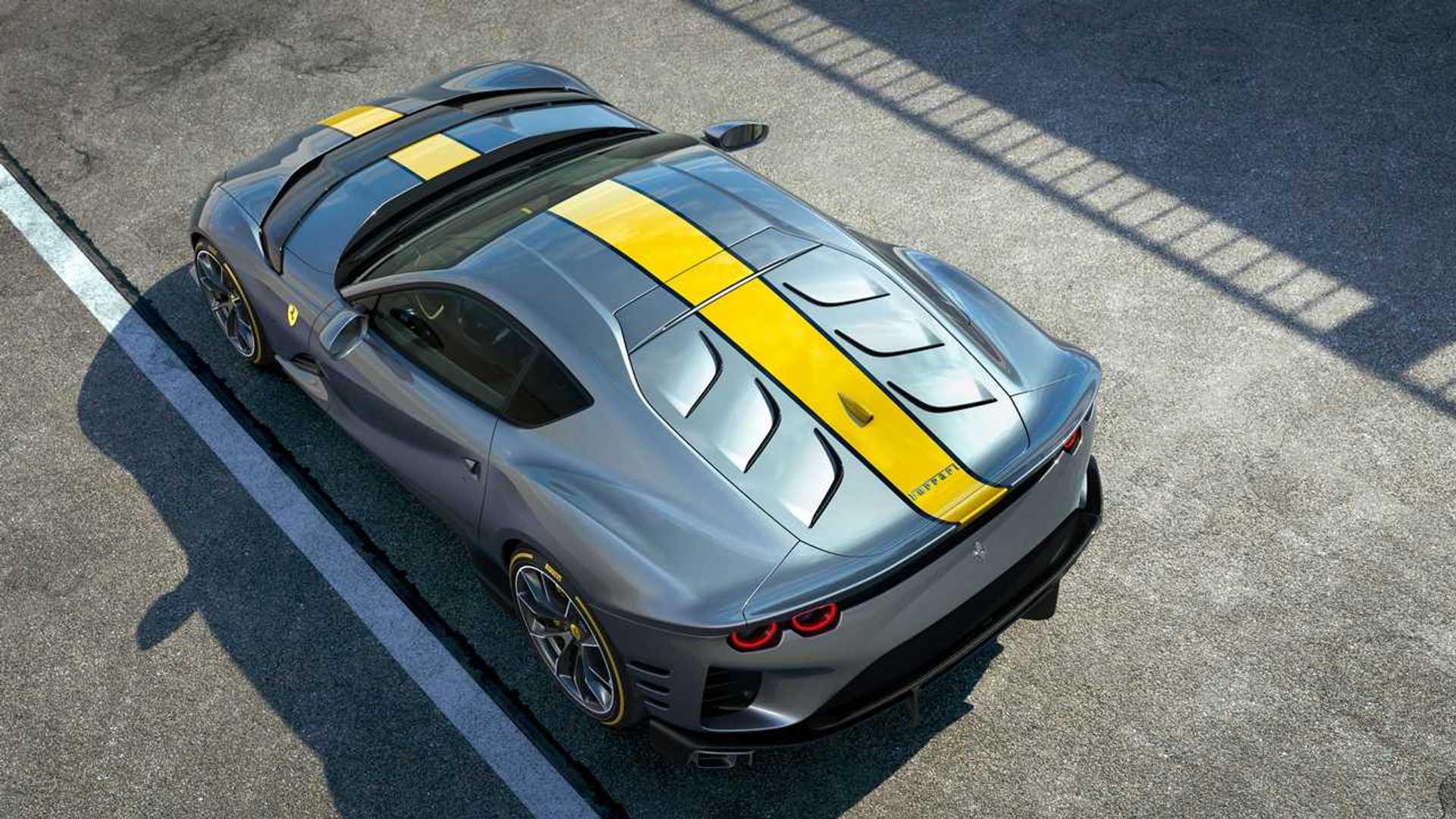 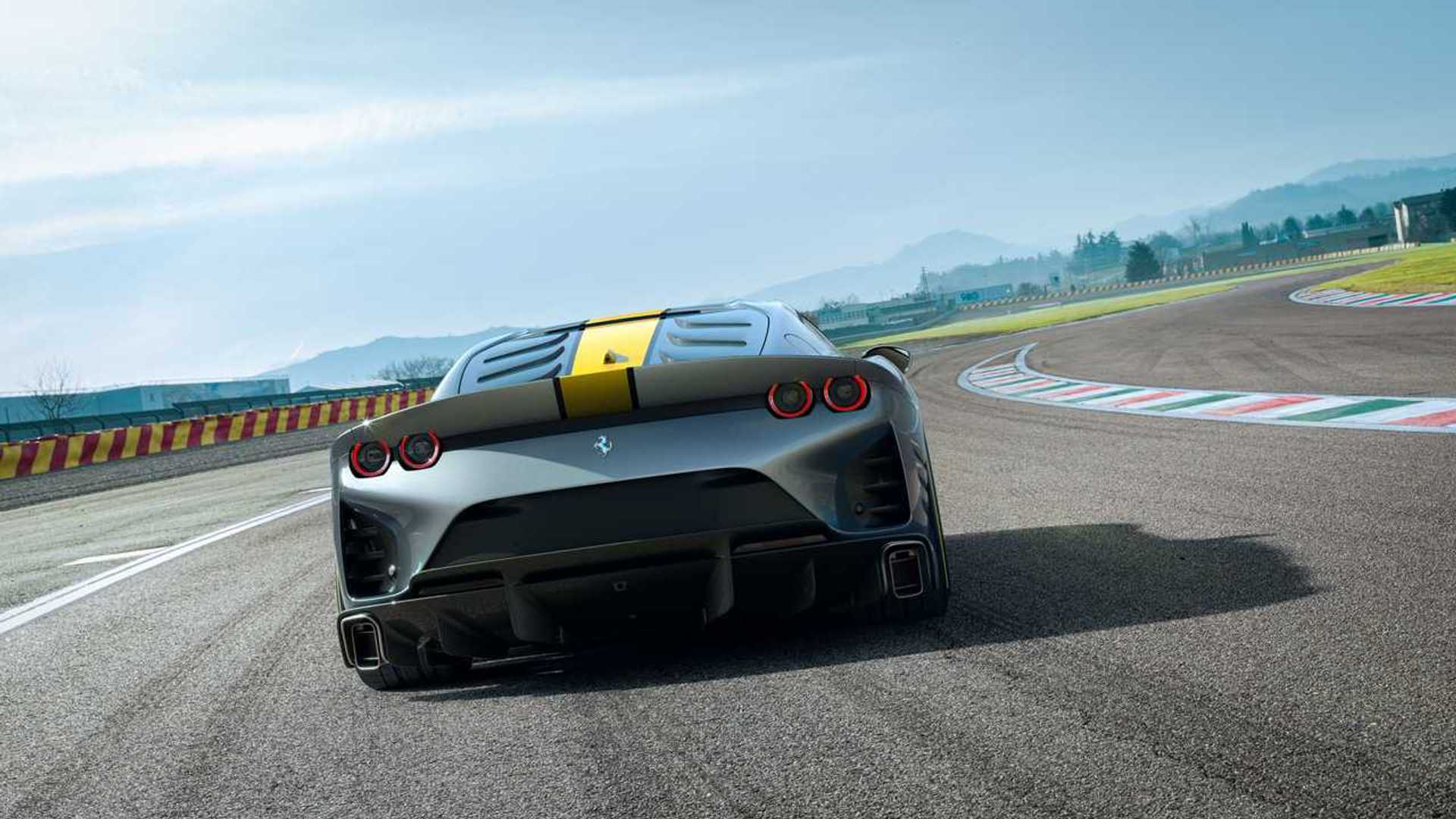 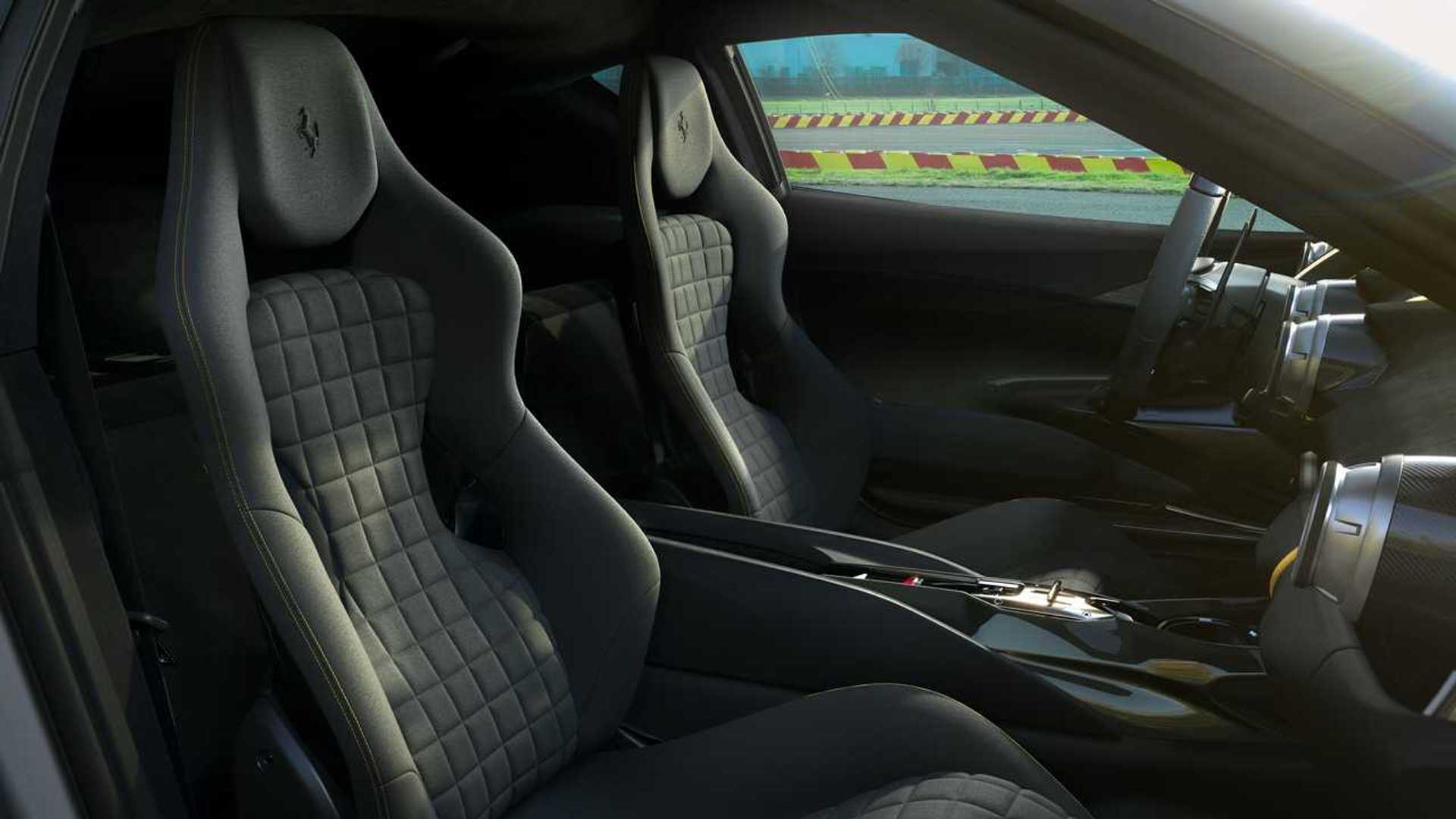 It adopts larger air intakes at the front where the spoiler lip sticks out more than before and the corners of the bumper have an aerodynamic fin to optimize airflow. A look at the profile shows side vents behind the rear wheels, hinting this isn’t a normal Superfast. The standard model’s rear glass has made way for a body-colored aluminum panel with carbon fiber aero elements that look like louvers when viewed from above.

The rear air vents further denote special attention has been given to aerodynamics, while the quad round exhausts have been replaced by two vertical pieces with a rectangular design and pushed towards the corners of the bumper. They’re flanking an enlarged carbon fiber diffuser with multiple fins underneath the car to channel air.

Details about the engine are scarce for the time being, but they’re enough to ease the wait until May 5. The V12 has been massaged to deliver a whopping 830 horsepower, making it the most powerful combustion engine ever put in a road car by Ferrari. Yes, the SF90 Stradale and LaFerrari are more powerful overall, but take out the hybrid component and the 812 VS has the edge if we’re strictly talking about the ICE.

It’s also the highest-revving Ferrari road car ever, with the full horsepower kicking in at 9,500 rpm. To put these numbers into perspective, the regular Superfast produces 800 hp at 8,500 rpm, so a full 1,000 rpm more should translate into an amazing soundtrack delivered by a dying breed – the naturally aspirated V12.

Torque is undisclosed for the time being, although we’re expecting a minor bump over the 530 pound-feet (718 Newton-meters) at 7,000 rpm delivered by the 6.5-liter unit inside the Superfast. Combining the aero tweaks with the extra power, you can rest assured Ferrari has found a way to make the Superfast even quicker. The VS should trump the standard model’s already neck-snapping acceleration: 0 to 62 mph (100 km/h) in 2.9 seconds, 0 to 124 mph (200 km/h) in 7.9 seconds, and a top speed of 211 mph (340 km/h).

Other details shared by Ferrari in this preview include the implementation of four-wheel steering once again, along with a new version of its proprietary Slide Slip Control vehicle dynamics system. A weight loss achieved through extensive use of carbon fiber inside and out is also promised, meaning the VS will tip the scales at under the 1,525 kilograms (3,362 pounds, dry) of the Superfast.

That is all for the time being. The world premiere of the 812 VS equipped with “the most noble of Ferrari engines” will be livestreamed, so check back May 5 to discover the car and its official name. 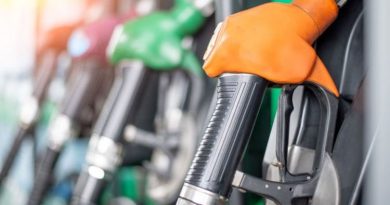 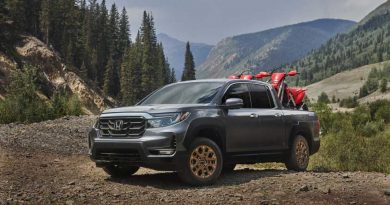 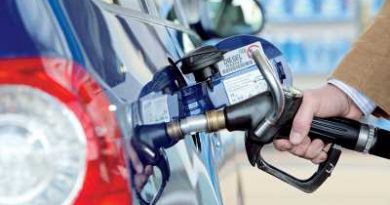 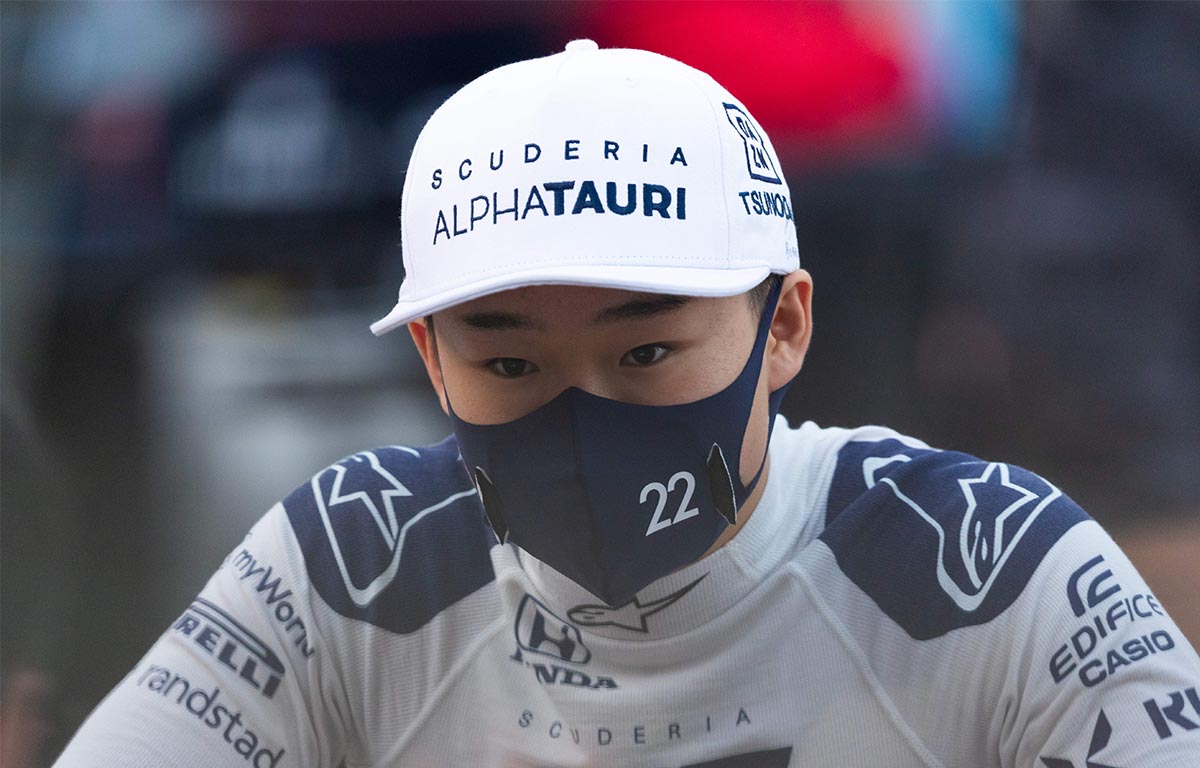