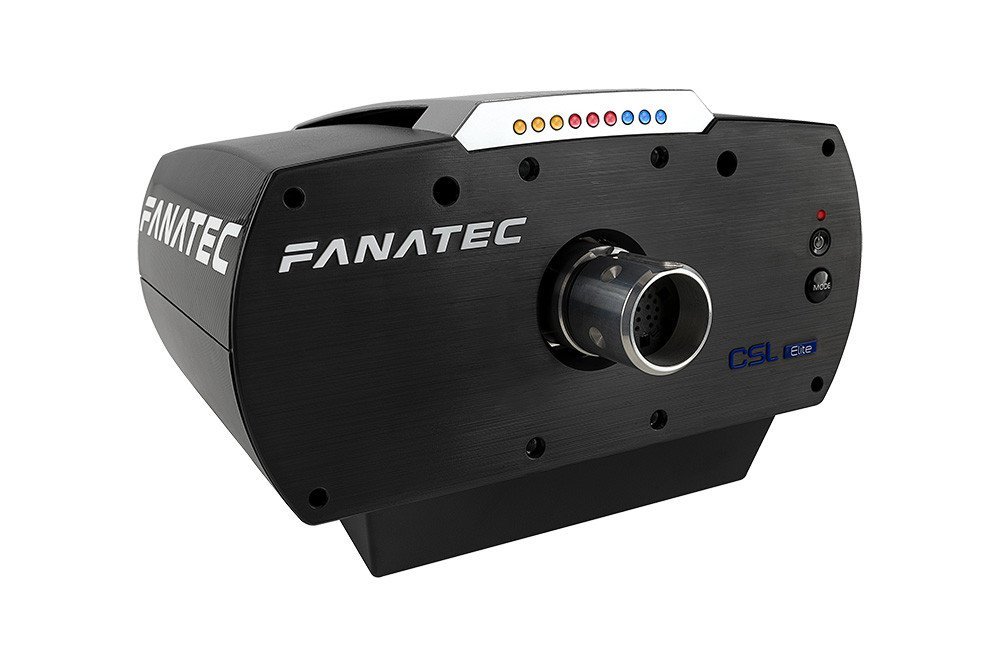 Fanatec is now offering an updated version of the base, this time for the Xbox One and PC. With this, things have come full circle, as the original CSL Elite released for both platforms in 2016. Like the Wheel Base +, V1.1 makes use of advanced ClubSport technology. Moreover, the servo motor, electronics, and power supply come from the ClubSport Wheel Base V2.5.

Users can upgrade the V1.1 wheelbase with an Xbox One-licensed wheel for full compatibility. Meanwhile, on PC the wheelbase is compatible with all available Fanatec wheels. As always, those looking to get a little more can customize the package to their exact needs. 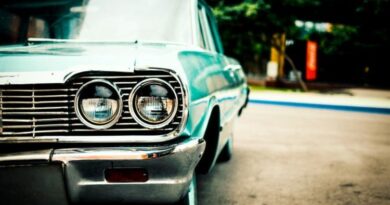 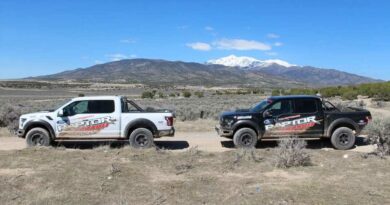 How To Ascend a Steep Hill While Off-Roading

‘Not worth it!’ Drivers warned of ‘risky’ hypermiling tricks that can lead to a collision