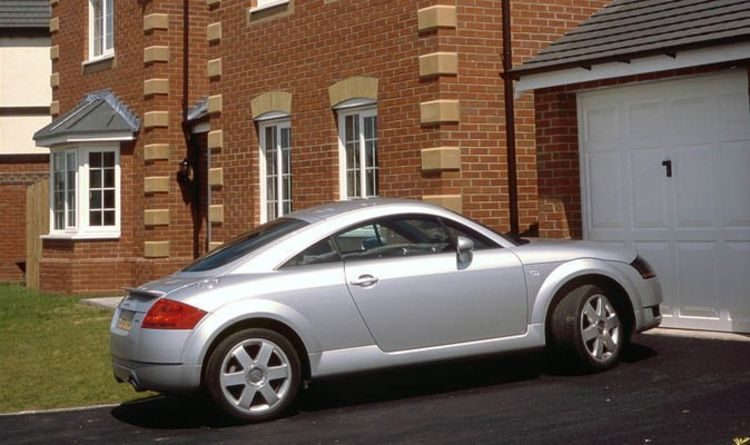 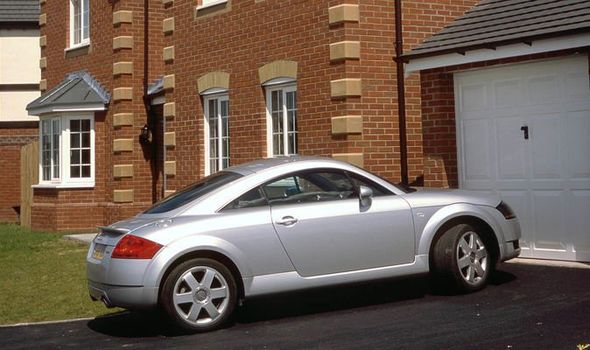 This was extra stress as Danielle is pregnant and the couple also has a young child.

Why the car is parked on the driveway was an issue is because it was parked on private land and not registered as stolen.

The police stated that, therefore, this was a civil matter and they couldn’t intervene.

The couple posted a picture of the car on a community Facebook page in the hope it could be recognised by soon.

One user found that the car was up-to-date with tax and MOT but did not have insurance but the owner couldn’t be identified.

Adding insult to injury the couple discovers that they could not park their car behind it as it would be illegally blocking it in.

The Luxton’s could then only pursue the case through the civil courts or pay to have it owned off the drive.

However, if the car damaged during its removal the family would be liable for the costs. 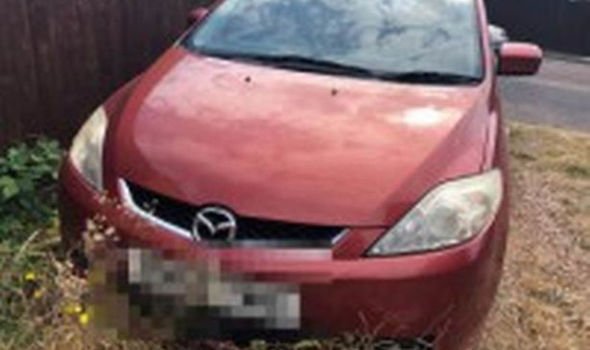 Kieran, 24, told Devon Live: “It was an awful situation. I thought you could just ring the police and they would speak to who owned it when they tracked them down, but they don’t do that.

“I was told we couldn’t block it in as it’s illegal, and if you pay for someone to pull it off your land, any damage done you are liable to pay for it. Had we taken it to court we would have had to pay court fees.

“I was shocked, as I expected there to be some sort of law to help with matters like this, as I assumed it would be trespassing.

“As it is classed as a civil matter, the police can’t do anything about it. I was told by them more and more of these incidents are going on.”

The couple managed to get a friend who is in the trade to tow the car off the drive for a discounted rate.

It was led onto a council-owned grad area near the driveway before it disappeared the next day and was found parked on a public road a few days later.

Kieran, a production assistant analyst at the Met Office, said: “I’m just glad it’s gone by as day by day I was getting more and more frustrated.

“My wife was more angry than me, which she didn’t need as she is heavily pregnant.

“I would definitely say people need to read up on what they can and can’t do because it is a legal minefield so you have to be careful.” 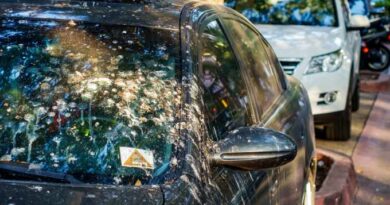 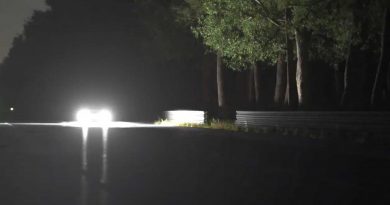 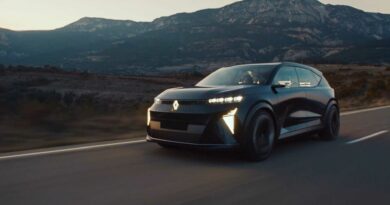