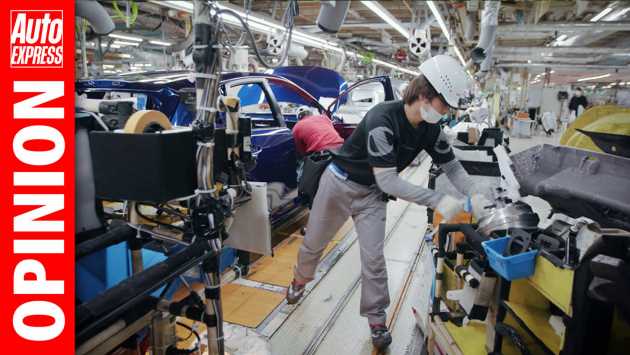 As if the world wasn’t crazy enough right now, the car business is in a very strange place. Last year’s lack of new car sales has led to a shortage of used cars to buy and sell, while the current new car component crisis means car deliveries have slowed.
So the usual flow of part-exchanges making their way to used car forecourts has been hit, too.

At the same time, demand from consumers is high, resulting in used car prices soaring. Not good news if you are looking to buy right now, but if you’re looking to part exchange your car for a new one, you could be quids in.

Only this week I had a slightly confused family member ask me why he’d had a call from the dealer who sold him his current car – if he could pop in so they could ‘inspect’ it? “Why would they do that if the finance agreement runs until next year?” I was asked.

Simple – they really want his car! And I expect they’d make the very generous offer of a brand new car in return for him extending his current finance agreement by a couple of years, paying roughly the same.

Ah, but what about that component crisis and the shortage of semiconductors that so many bits of our cars rely on these days? It’s fair to say that this really is a crisis for dealers and manufacturers – especially the more premium brands. Some factories are literally at a standstill because they can’t get the parts to finish cars.

Some car makers are prioritising the cars that they make the most money on, while others are adjusting specifications to use semiconductors where they’re most needed, so they can keep delivering. For example, could you do without wireless phone charging or
adaptive headlights if it meant you could actually get a new car now rather than in six months?

Car buying is hard enough as it is, but at the moment you really need to have your wits about you when buying and selling. As always, we’re here to help where we can.

Thinking of leasing a new car? Check out our best deals here… 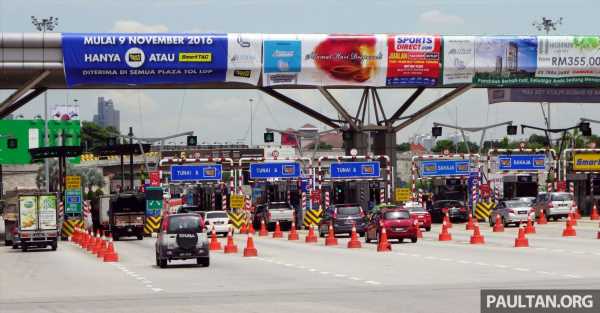 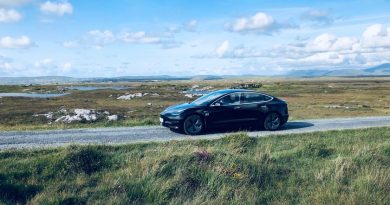 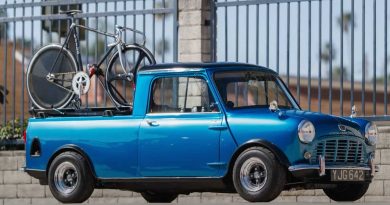