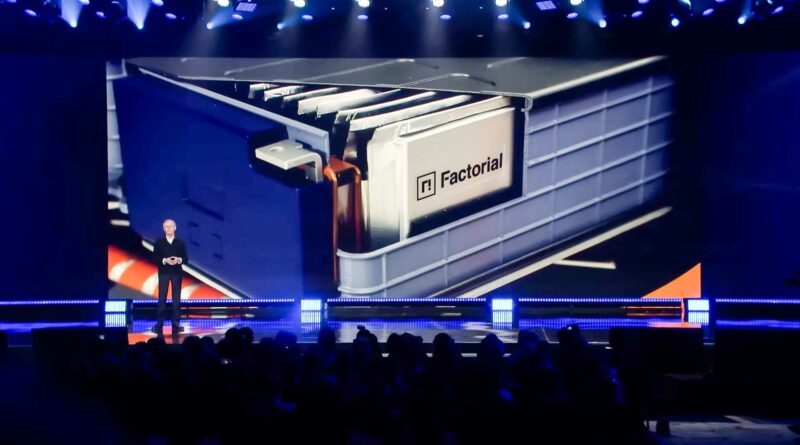 Factorial, a start-up that develops the next generation of solid-state batteries, showed a prototype of its new 100 Amp-hour (Ah) cells at the 2023 Consumers Electronics Show (CES) in Las Vegas.

The unveiling made its way into the keynote of Carlos Tavares, CEO of Stellantis, where he mentioned that the prototype solid-state cells have a 30 percent higher density than conventional lithium-ion batteries, which could enable a longer driving range or a lighter vehicle, depending on what the manufacturer wants to prioritize.

“With Factorial, we are in development of a proprietary technology that uses less cobalt. Coming by 2026, the solid-state battery may deliver up to 30% higher energy density compared to conventional lithium-ion, which could enable an even longer driving range or less weight. Together, we are already working on the next generation that will push this to 50%,” said Tavares during his CES keynote. 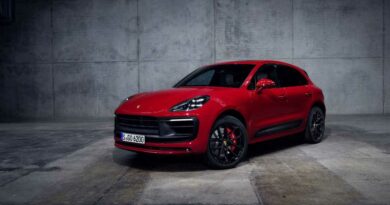 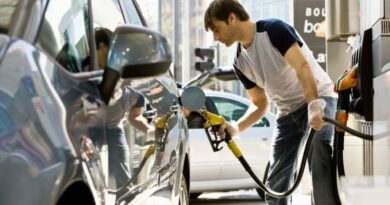 Drivers are losing up to ‘seven miles to the gallon’ on new E10 fuel, warns garage expert 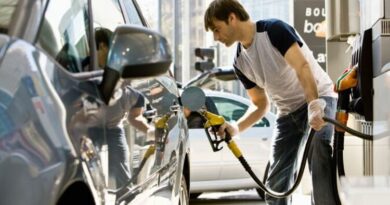