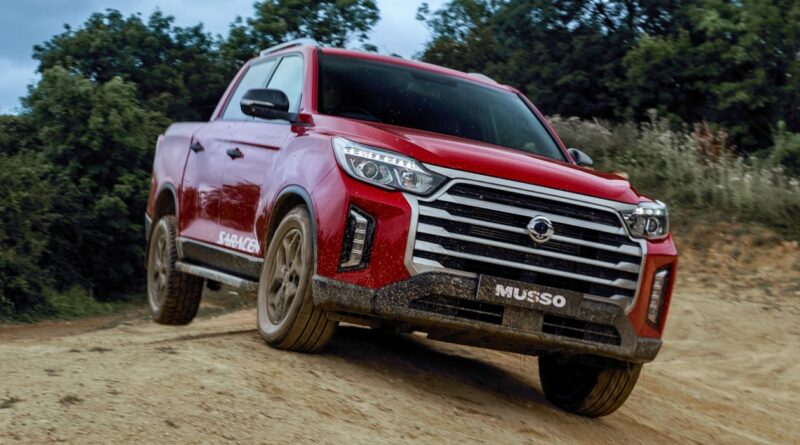 SsangYong has given its Musso workhorse a quick nip-and-tuck, fitting it with a fresh face and a couple of trim tweaks

SsangYong has launched an updated version of the Musso, in an effort to keep the pick-up truck competitive with the Toyota Hilux and the best-selling Ford Ranger. It’s on sale in the UK now, with prices starting from £23,495 excluding VAT.

SsangYong’s updates for the Musso are mainly design-led. This facelifted version gets a new front bumper with upright fog lamps, a slatted chrome radiator grille and some new 18-inch alloy wheels for the higher-end Saracen model.

It’s powered by the same turbocharged 2.2-litre four-cylinder diesel engine as the outgoing model, which produces 178bhp and 420Nm of torque. SsangYong says that’s enough for a 0–62mph time of 11.3 seconds when mixed with the standard six-speed manual gearbox, or 11.9 seconds with the optional six-speed automatic.

More importantly, SsangYong says the Musso has enough grunt to tow a 3.5-tonne trailer, while carrying a one tonne payload in the bed. When unladen, it’ll also return up to 29.5mpg on the WLTP cycle thanks to an adaptive four-wheel drive system that only feeds power to the front wheels when it detects a loss of traction.

The flagship SsangYong Musso Rhino starts from £31,495 excluding VAT. It’s the only model in the pick-up’s range that’s available in long-bed form, which adds an extra 310mm of space to the rear tray. It also gets a six-speed automatic gearbox as standard, as well as some 17-inch alloy wheels wrapped in knobbly off-road tyres and “Rhino” graphics. 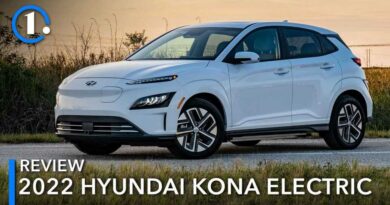 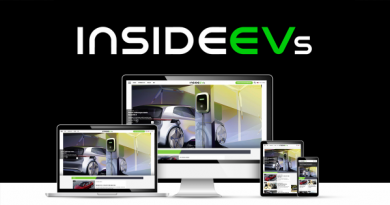 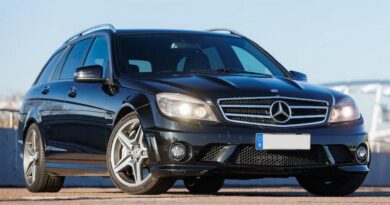 Ex-Michael Schumacher Mercedes C63 Wagon Is Up For Sale 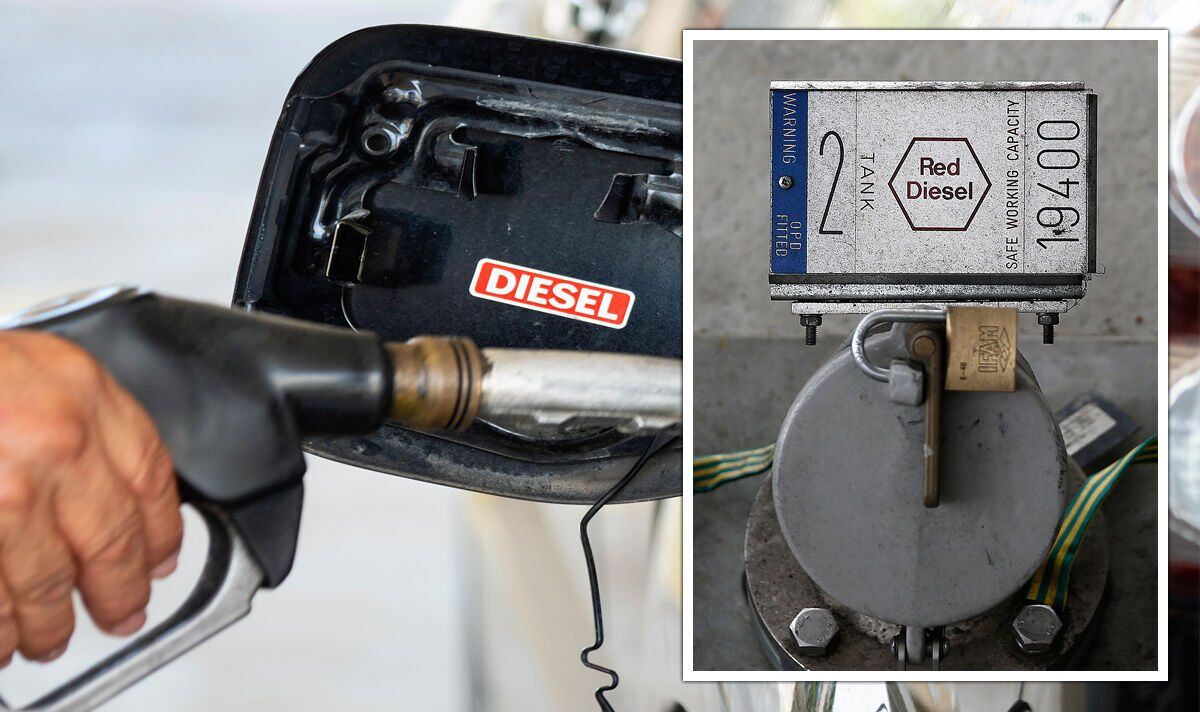 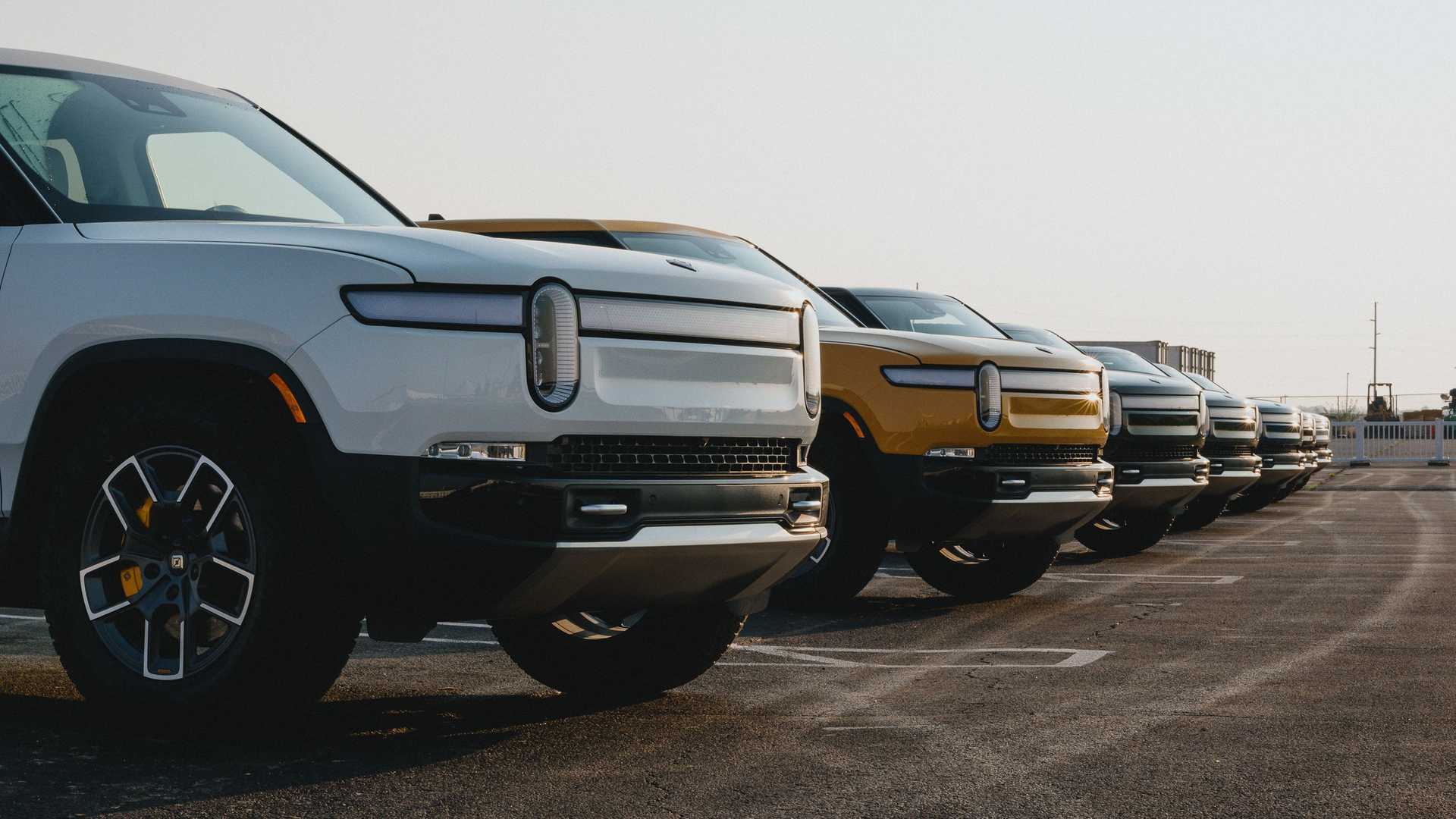 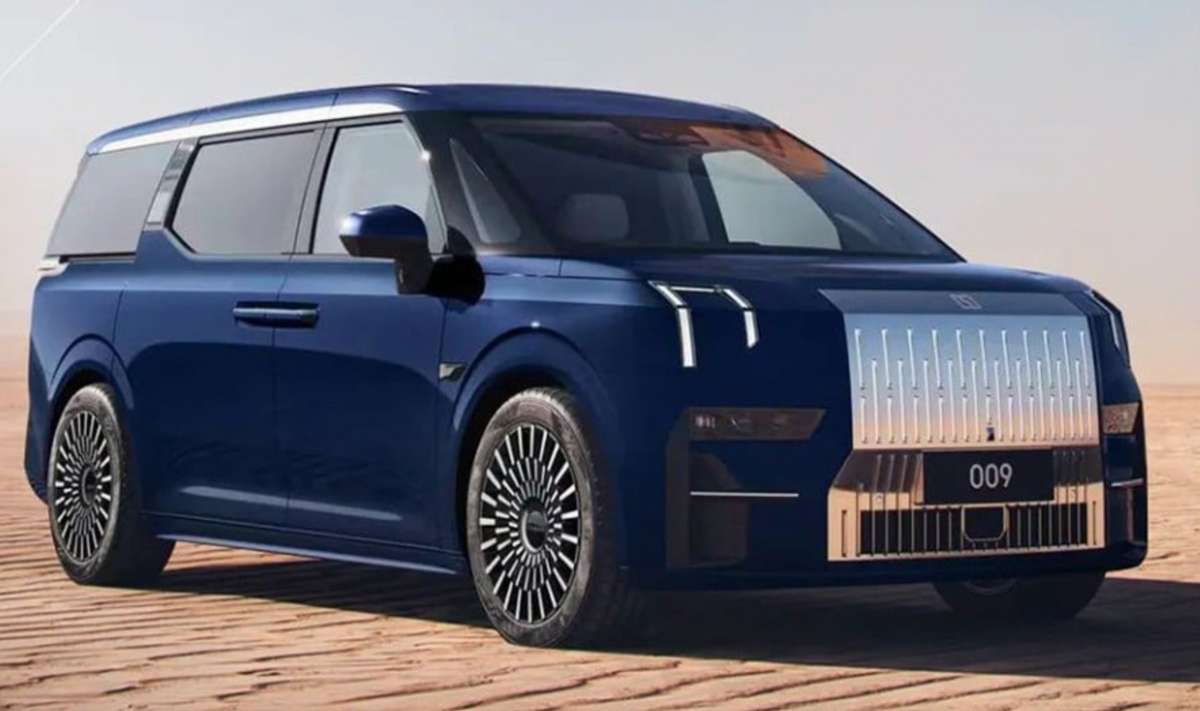 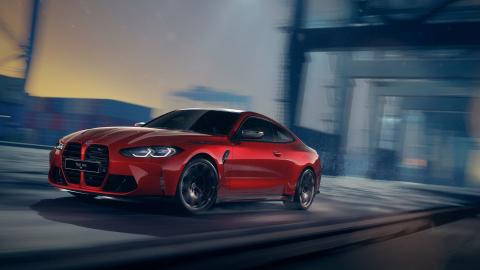