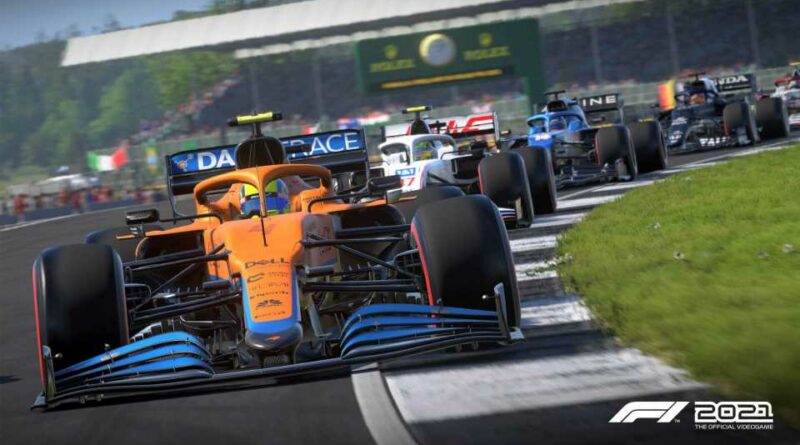 With the July 16 launch date for F1 2021 now just a month away, Codemasters has released a new “features trailer” detailing more of the things you can expect from the game when it lands.

The main feature for this year’s iteration is the new story, called Braking Point. This mode will see you start off in F2 and, over the course of three seasons, head into one of five of the teams in the 2021 F1 world championship. It sounds simple, but you’ll be butting heads, and wheels, with returning F1 2019 antagonist, Devon Butler.

MyTeam will also make its return from F1 2020, allowing you to set up shop as an 11th team on the grid as a driver-owner, taking on sponsors and hiring team-mates as you see fit.

A new feature if you wish to mimic the 2021 season is “Real-Season Start”. This lets players drop straight into the current season, with points and tables all as they are in the real world, though we don’t know how this feature will deal with the alternate 2021 calendar.

The driver stats feature will also be expanded, with a new “focus” attribute joining the experience, racecraft, awareness, and pace ratings, to generate an overall rating for each driver. If you have a keen eye, you’ll spot that Sir Lewis Hamilton and Max Verstappen both have the same 94 overall rating, however scores are subject to change; as the real season progresses, so driver stats may rise and fall.

F1 2021 will introduce new game modes too, appropriate to a player’s own perceived ability. You can select from casual, standard, or expert, with the casual mode giving you quick setups and simplified menus to make the game more accessible.

There’s also the option to play the career mode with two players. You can either work together or against each other as you race through the seasons, and there’s other two-player split screen action available too. 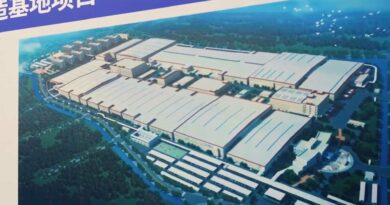 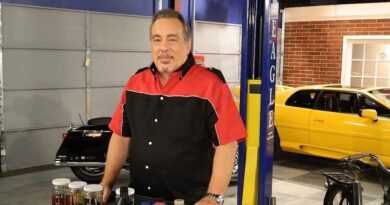 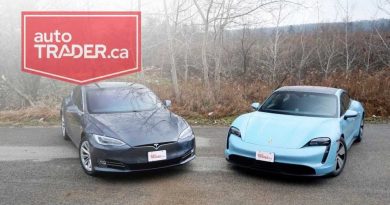