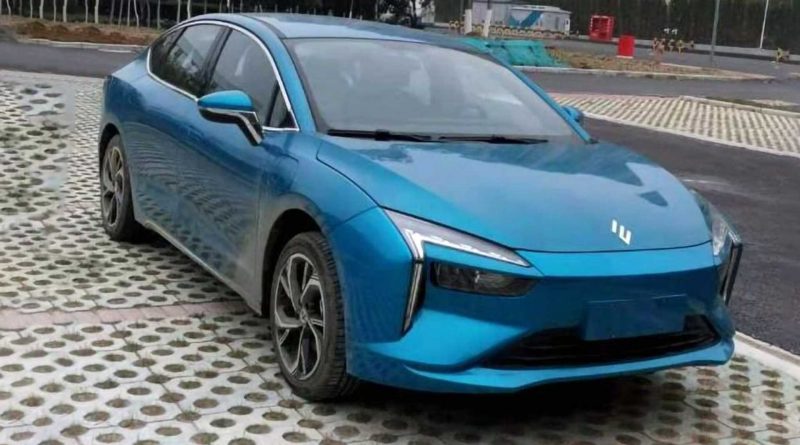 Is this a cut-price alternative to three-box EVs from NIO, Xpeng and even Tesla in China?

There are so many cool and competent EVs being launched in China these days, that it’s tricky to keep track of them all, but this one caught our attention. It’s called the Yi, built by Ezoom, a new company founded under the umbrella of the Jiangling-Renault electric vehicle joint venture. 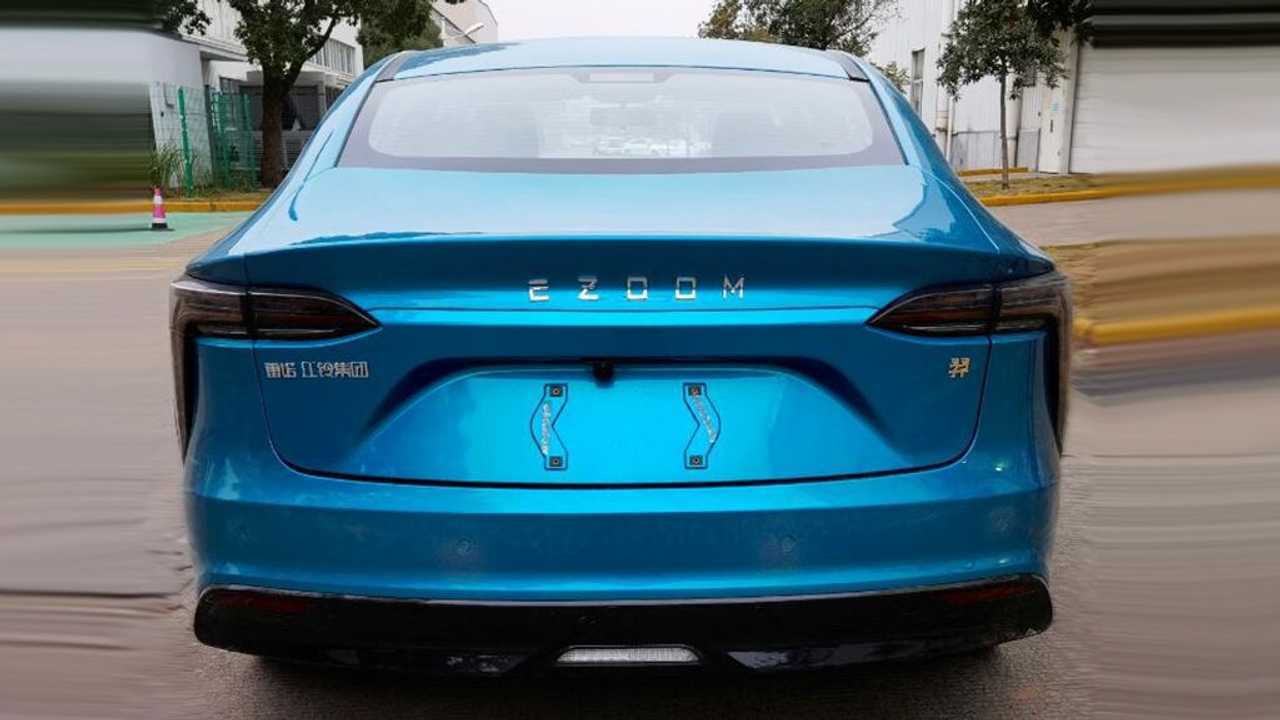 The Ezoom Yi looks like a car that was designed by Renault, one that with a few small changes would fit right into the French automaker’s current range (even the ‘ E ‘ logo on the hood is diamond-shaped, just like Renault’s). It’s about the same size as a VW Jetta, it has a single electric motor delivering 147 horsepower and an expected NEDC range of up to 400 km (250 miles); top speed is 140 km/h (87 mph).

All CarNewsChina said about this model is that it will go on sale in China later this year, but it didn’t say anything about pricing. It will definitely undercut other electric sedans from China, like the Xpen P7 or the NIO ET7, but it won’t match those two models for either range or performance.

Even so, don’t think this is a car without substance. Jiangling Motor Electric Vehicles sold over 500,000 electric vehicles in 2018; it is a leading player on the Chinese EV market and now that it’s half-owned by Renault, its credibility should be further increased. We’ll have to wait and see if this good looking sedan will be sold outside of China. Don’t hold your breath, but it would certainly find buyers in Europe or the United States if it was priced correctly. 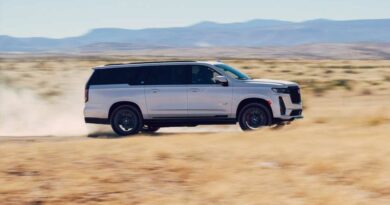 Driving scam: Police issue urgent alert of ‘broken down’ motorist everyone must know about 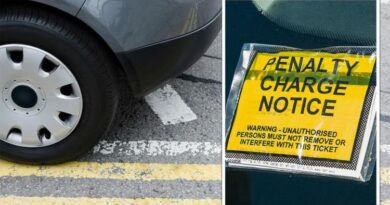