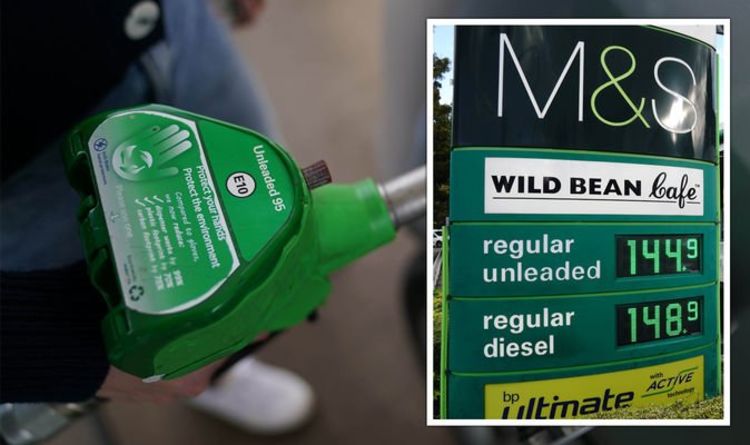 Fuel prices around the world have shot up this year after being hit with supply chain issues, the ongoing coronavirus pandemic and rising crude oil prices. November saw petrol and diesel prices hitting their all-time highest price in the UK, just a matter of weeks after the UK was rocked by a fuel crisis.

According to the RAC Foundation, petrol hit its highest price on November 24 with a price of 147.64p per litre.

Diesel broke the 150p mark and peaked on November 29 at 150.85p per litre, a price which the RAC described as “shameful”.

New research has also shown that the UK has one of the highest petrol prices of most European countries.

On average, petrol costs a staggering 25p more per litre and diesel is a massive 35p more expensive in the UK.

In fact, the UK has the joint highest petrol price of most major developed markets, alongside Sweden.

Drivers in the UK are spending up to £16 more on the average 55-litre tank compared to other nations in Europe.

If motorists are buying a tank of petrol for the average price every week compared to drivers in Europe, they could see costs reach more than £800.

According to FairFuelUK, retailers are making 25p gross profit from petrol and 30p profit from diesel when comparing the average pump price to the wholesale price.

Howard Cox, founder of FairFuelUK, has repeatedly called on the Government to introduce a petrol pricing watchdog for the benefit of drivers.

“The huge amount of VAT being generated by the eye watering pump prices, is great for the Treasury, but these greedy rip off prices are crippling low income families, small business and are accelerating the rise in inflation.

“It is in the Prime Minister and Chancellor’s hands to order a CMA enquiry, introduce PumpWatch, stimulate consumer spending and help disillusioned voters. 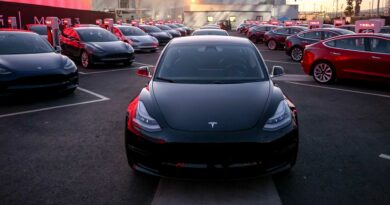 How Many EVs Are Registered In Your State? You May Be Surprised 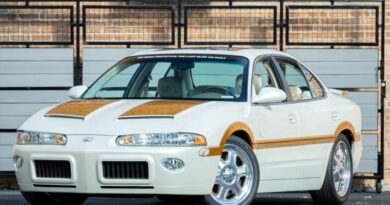 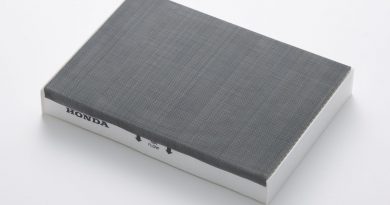