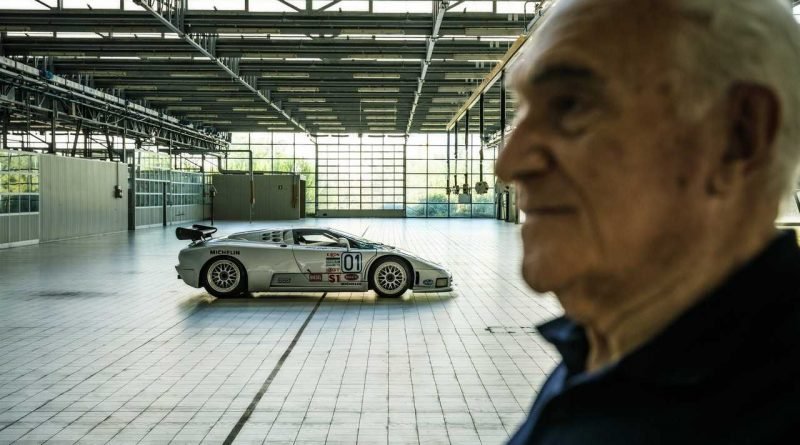 He’s very coy about whether a now EB110-inspired Bugatti is on the way.

The Internet is filling with rumors about a spiritual revival of the Bugatti EB110 at this year’s Pebble Beach Concours d’Elegance. The original packed a quad-turbo V12 with five valves per cylinder making 552 or 602 horsepower (412 or 449 kilowatts) depending on the model. Production totaled just over 100 units.

What about the new one?

Rumors suggest Bugatti’s upcoming EB110-inspired model would have a limited run of 10 units at a price of 8 million euros ($8.9 million) each. While the company has officially remained quiet on the new vehicle, Motor1.com had the opportunity to discuss the EB110 with Italian entrepreneur Romano Artioli. He purchased Bugatti in 1987 and brought the EB110 onto the supercar scene in the 1990s.

So who better than him to talk about the possibility of a return of “his” hypercar?

You are the person who brought Bugatti into the modern era with the EB110. How do you see a modern interpretation of the EB110?

I have read the rumors about a new Bugatti being presented in Pebble Beach and it being inspired by the EB110. I don’t know if that’s the truth, but if it were, it would mean a lot to me, to my whole family, and to my old companions at Bugatti Automobili.

The EB110 SS was designed to last for a long time, into the future, and for this reason, all the technical solutions that had been anticipated, today are present in the new Bugatti cars. I would be very pleased if even the design of the possible future Bugatti was inspired by the EB110 SS which is still contemporary.

La Fabbrica Blu in Campogalliano, the EB110, but also the Lotus Elise – these were a dream come true for me, my life’s work.

What was the reason behind selecting the EB110 SS for the tribute car?

As I said, I don’t know if the rumors are true. What I can say is that the EB110 was a car ahead of its time, 110% worthy of carrying the name Bugatti. I might not be the most impartial person in this matter, but no other car deserves a tribute more than the EB110.

Which design elements from Giampaolo Benedini’s work would you like to see on the modern car?

Giampaolo Benedini finished the design of the EB110 as an architect! That’s quite uncommon in the automotive world, and it resulted in a very distinguished design of this supercar.

The styling of the EB110 – especially evident in the Super Sport version – is a very graphical one. The memorable, graphical elements make it truly iconic.

This Bauhaus-style inspiration before that art tendency became popular. Also, design-wise the EB110 was ahead of its time and nothing but a trendsetter.

What do you think of the current crop of Bugatti hypercars and the direction in which the Volkswagen Group has steered the brand?

Ferdinand Piëch, maybe the last “patron” figure of today’s automotive world, took over the brand, and has it shaped to his idea, but always with respect of the long and proud Bugatti history. I think that’s the most important point.

The Veyron was and the Chiron is the absolute pinnacle of the automotive industry, the most powerful and the fastest supercars.

By the way, the fact that Loris Bicocchi, our main test driver for the EB110 and employee number 7 at Bugatti Automobili, also helped test drive the Veyron and the Chiron, makes me proud!

Bugatti had invited you to Château Saint Jean in January. Was it during this visit that the intention to build a tribute car was revealed to you?

I had never been to Molsheim after Volkswagen had bought the rights to the Bugatti brand. So it was long overdue. It was an amazing experience to be received by Stephan Winkelmann and his team in the Château St. Jean and to test drive the Chiron.

We exchanged a lot of ideas and stories, but no tribute or homage project was ever mentioned or presented to me.

Will you be present at the unveiling at Pebble Beach?

I wish I could. However, it is a very long journey that would take me away from my current projects for too long. I will, however, sit in front of the laptop to watch the live stream of the Bugatti press conference, as one more Bugatti enthusiast. Maybe even still the biggest one out there… 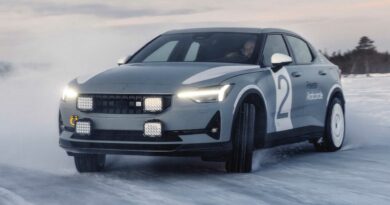 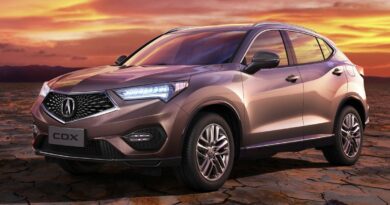 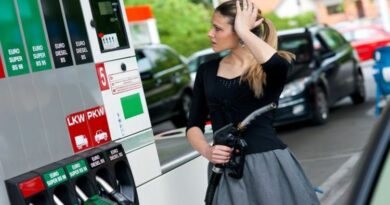 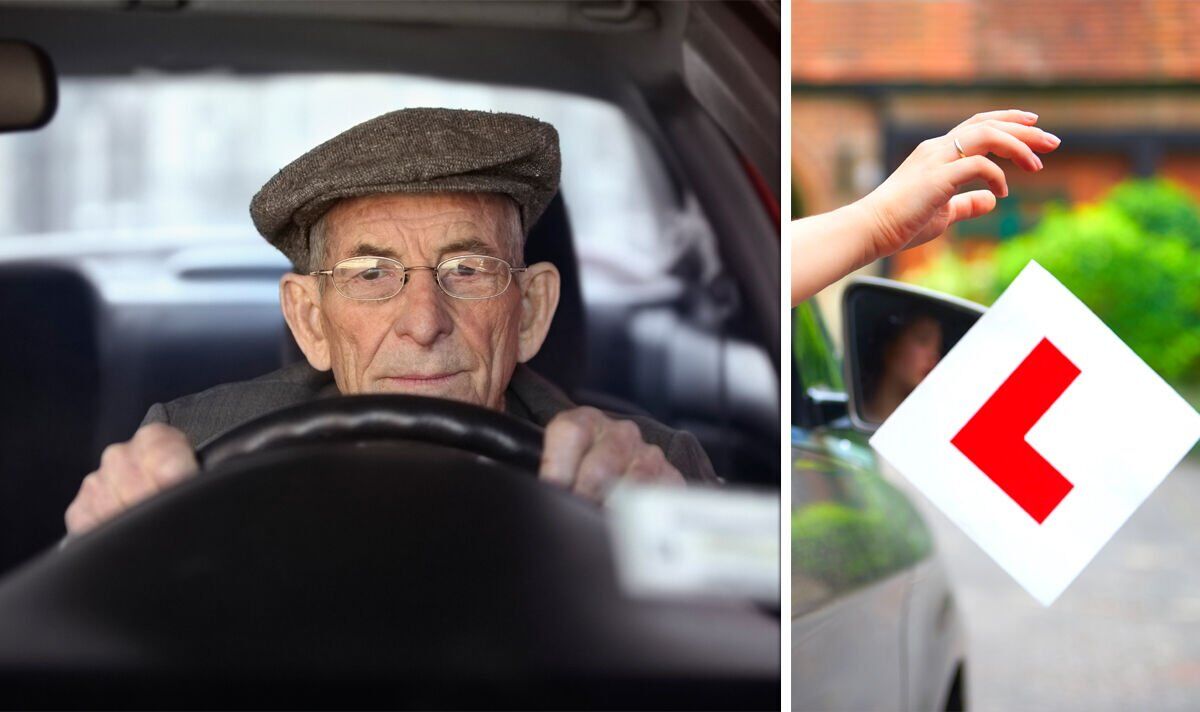