Home » Car Reviews » Exactly How Safe Is Your Car? The IIHS Evaluates and We Explain 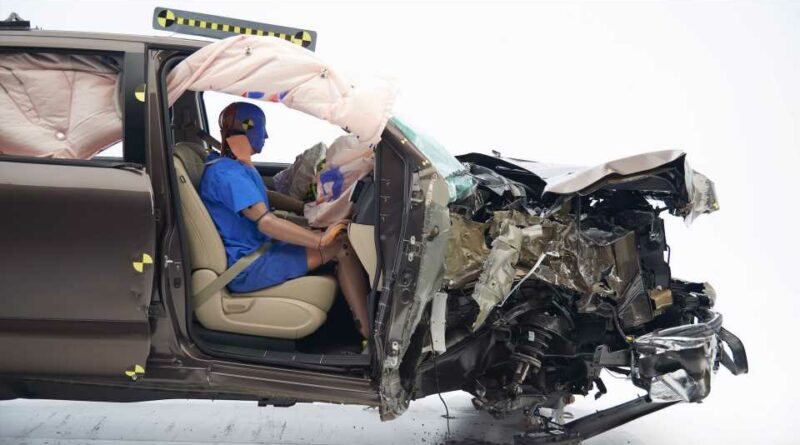 There’s a comfort in knowing that if, heaven forbid, you and your family members are involved in a collision, the car-buying decision you made will keep you all safe. Thankfully, we don’t need to rely on anecdotes from friends or marketing from automakers to have an idea of how safe cars will be in an accident. That’s where IIHS safety testing comes in.

The Insurance Institute for Highway Safety was founded by auto insurance associations back in 1959—incidentally, the same year Volvo introduced the three-point safety belt. Since then, the IIHS has continued its work to reduce the frequency of collisions and to minimize the rate and severity of injuries (and monetary damage) in the crashes that cannot be prevented.

Our government establishes crash safety standards and the National Highway Traffic Safety Administration (NHTSA) tests vehicles, but the nature of federal bureaucracy means these tests are slow to evolve. Being intimately involved in the repair or replacement of most vehicles involved in traffic accidents puts the IIHS member groups in a strong position to propose new tests. A list of the IIHS’ member groups can be found here.

Current testing procedures include no fewer than six crashworthiness tests, two front crash prevention tests, headlight testing, and ease-of-use evaluations for child seat installation. The IIHS tests many new passenger cars every year, the best of which earn its coveted Top Safety Pick and Top Safety Pick+ awards. Exactly how safe does a car need to be to ace the IIHS’ safety testing? Keep reading.

Only vehicles that perform well in crashworthiness, front crash prevention, and headlight testing earn a Top Safety Pick award from the IIHS. To earn an IIHS safety rating of 2021 Top Safety Pick, a vehicle must receive Good ratings in all six crashworthiness evaluations, Advanced or Superior ratings for vehicle-to-vehicle and vehicle-to-pedestrian front crash prevention, and Acceptable or Good ratings for available headlights. Manufacturers chasing 2021 Top Safety Pick+ designation must pass the same requirements, but Acceptable or Good headlights must be equipped as standard.

More on safe cars: Read about the safest cars, safest SUVs, and safest trucks of 2021.

The front crash tests involve a vehicle traveling toward a rigid barrier at 40 mph with test dummies sized to represent a 50th percentile male body. Side tests are conducted with a 3,300-pound SUV-shaped barrier colliding with the driver’s side of the vehicle at 31 mph. In 2021, the IIHS reimagined the side test with a higher-speed collision (37 mph) and a heavier barrier (4,180 pounds) that better represents the vehicles on the road. A Good rating on the old test will still qualify for a Top Safety Pick until the award criteria are updated in 2023.

In both front and side tests, based on data that suggests women are more likely than men to suffer head injuries in side impacts, two dummies meant to replicate a petite women and a 12-year-old child are positioned in the driver’s seat and driver’s-side rear seat. A vehicle’s rating is determined by the integrity of its safety cage post-collision, injury sensors embedded in the crash dummies, and the effectiveness of the vehicle’s restraints in limiting the acceleration forces and overall movement of the dummies during the collision.

The head restraints and seats testing utilizes a purpose-built dummy with a realistic spine to determine the likelihood of neck strains and sprains (also called whiplash) in the event of a rear impact. Dummies are positioned into the driver’s seat, which is mounted on a sled and moved to replicate such collisions. Vehicles are rated based on the geometry of the seat and the neck forces sustained by the dummy.

Roof strength is evaluated by measuring the force required to crush the roof by applying steadily increasing force with an angled metal plate to the point at which the A-pillar meets the roof. The ratings are based on a car’s strength-to-weight ratio. Earning the highest possible Good rating requires a ratio of at least four, with the roof tolerating a force equivalent to four times the weight of the vehicle.

As more automakers include automatic emergency braking features on their cars, it’s crucial that the IIHS evaluate the effectiveness of these systems. Vehicles with these features are evaluated for their ability to detect and prevent collisions with other vehicles and pedestrians. Such front crash prevention systems are tested and granted Basic, Advanced, or Superior ratings.

Vehicle-to-vehicle crash-prevention tests are conducted at 12 and 25 mph, and perpendicular vehicle-to-pedestrian tests—for example, an adult or child walking from a sidewalk into the path of an oncoming car—are tested at the same speeds. The IIHS also tests a parallel vehicle-to-vehicle situation (a pedestrian facing away from the car, in the edge of the lane), at 25 and 37 mph. Ratings are determined based on to what degree the vehicle slows itself down before a collision, whether it can prevent the collision, and the effectiveness of the forward collision warning system. Only the most sophisticated automatic emergency braking systems achieve a Superior rating in both categories.

The IIHS does not yet evaluate lane centering, adaptive cruise control, or hands-free driver-assist systems such as Tesla’s Autopilot or GM’s Super Cruise. Because these systems are becoming more popular and represent Level II autonomy (automatic emergency braking is Level I), we anticipate the IIHS will incorporate evaluations into its safety testing in the coming years.

Vehicles are rated on the distance between the car and the furthest point at which the headlights illuminate the road with at least 5 lux (lumens per square meter). That said, ratings depend on the visibility provided and whether the headlights create excessive glare for oncoming traffic. Vehicles receive a ranking of Poor, Marginal, Acceptable, or Good for each available headlamp package.

Lower Anchors and Tethers for Children, also called LATCH, is a system installed in most cars to ease the installation of child seats. Child seats can be safely installed using seat belts alone, but the inclusion of LATCH hardware simplifies things and increases the likelihood that the seat is installed correctly.

The IIHS has been evaluating LATCH hardware since 2015 and assigning rankings of Poor, Marginal, Acceptable, Good, and Good+. Specific criteria are established for accessibility and location of the seat anchors, the attachment force required to install the seat, clearance angle, and whether the tether anchors can be confused with other hardware.

Earning a Good rating requires that two LATCH positions meet all of the above criteria  and that there be a third (top) tether anchor on three-position bench seats. Good+ ratings are assigned to two-row vehicles that meet the Good requirements and provide at least one additional Good or Acceptable-rated LATCH-equipped seating position. Three-row vehicles have a higher standard to meet to earn Good+. Those large family-mobiles must have one additional Good or Acceptable-rated LATCH-equipped seating position that doesn’t borrow anchors from another LATCH seating position, plus tether anchors in all rear seats. 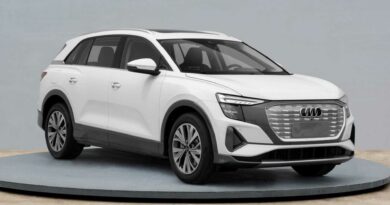 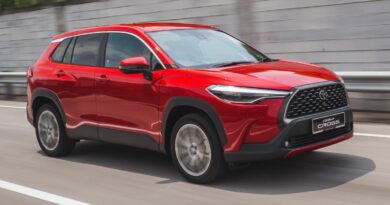 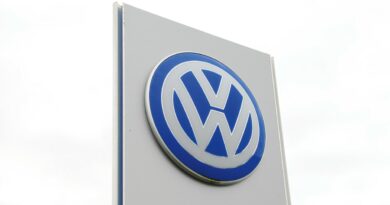