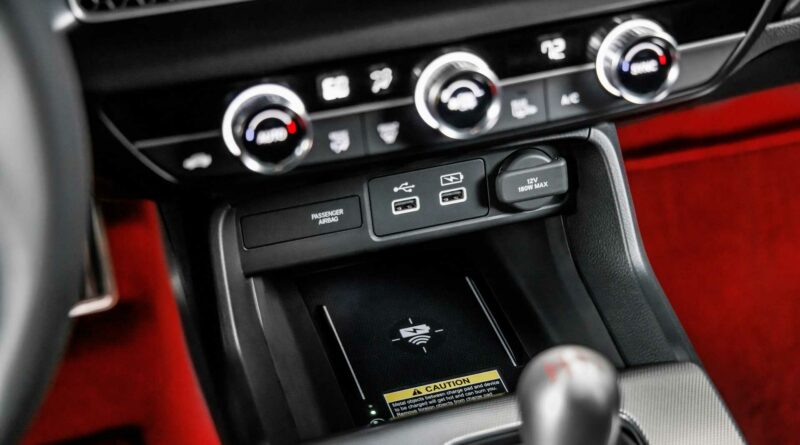 More and more automakers are getting rid of the physical buttons inside the interiors of their new models and this is a trend not everyone likes. Sure – it’s cheaper to simply put a large screen, integrate all the controls in the menus, and call it a day but the customers keep giving negative feedback on the ergonomy this type of layout offers. A long-time design expert has now also joined this popular opinion in a recent interview.

Jony Ive is the man who designed the original iMac, iPod, iPhone, and iPad but left Apple in 2019 to form his own design firm, LoveFrom, together with industrial designer Marc Newson. Ive surely has the expertise and knowledge about what consumers like and don’t like when talking about infotainment technologies.

The designer recently spoke at a panel session at a conference in the US alongside Apple CEO Tim Cook and Laurene Powell Jobs. Ive declared that the demand for more physical buttons will soon start to grow and the automakers will probably have to rethink their strategies as far as interior design is concerned. And, honestly, we can’t agree more – we need physical controls for at least a selection of core functions and this won’t change anytime soon.

“I do think there are fabulous affordances with interfaces like, for example, multi-touch. But we do remain physical beings. I think, potentially, the pendulum may swing a little to have interfaces and products that will take more time and are more engaged physically.” The panel’s moderator even asked Ive what his own car design would look like, but the designer simply said “I can’t tell you that.”

About a year ago, Ive’s new company signed a collaboration contract with Ferrari and Ferrari’s holding company Exor. The design company is known for keeping a low profile status with no official website or social media presence. The details surrounding the deal remain unknown, though Ive joined the so-called Exor’s Partners Council, which is basically an annual forum for established partners and friends of the company. 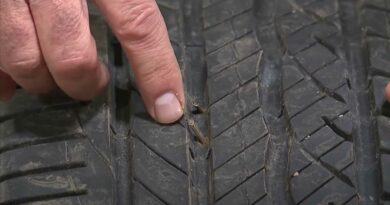 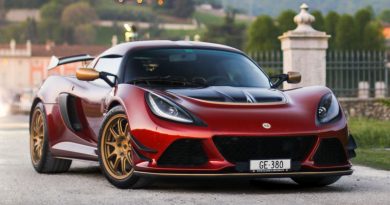 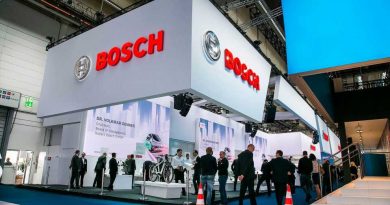