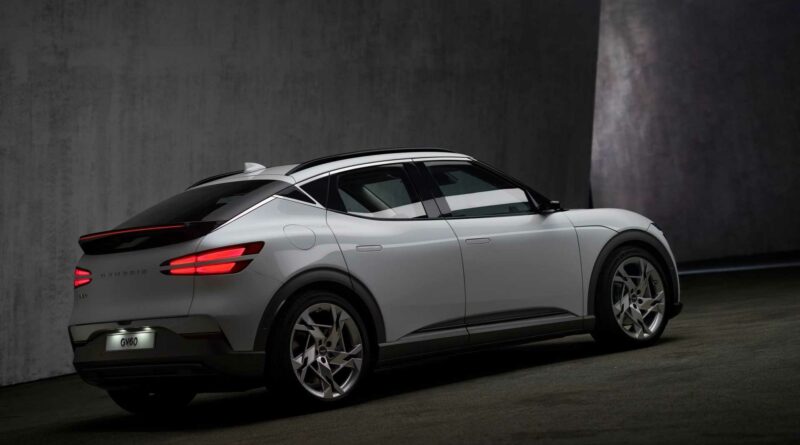 More positive news in the EV space to start off the week.

Check out some of this week’s top EV headlines below or get the full scoop here. At the very least, you’ll be the smartest person at the water cooler when it comes to major headlines in the industry and at best, you’ll win one of our free prizes! 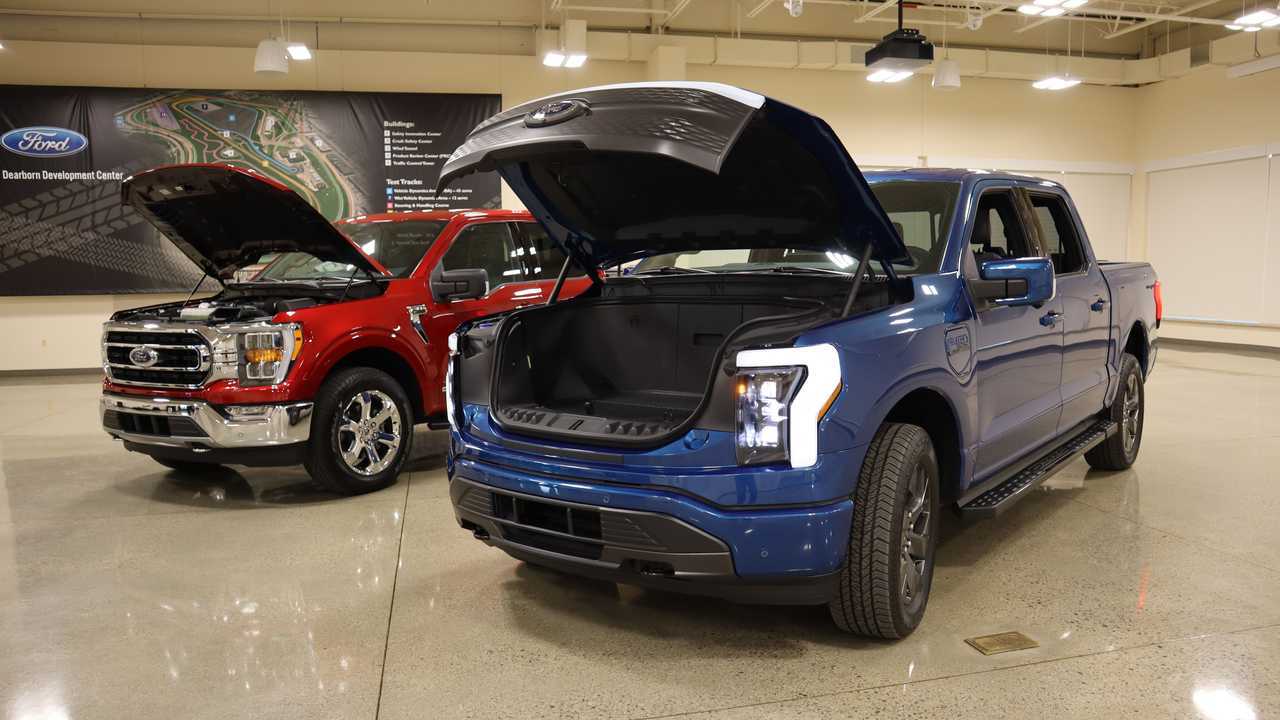 Can We Get Some More Lightning

Due to increased interest by prospective customers, Ford intends to spend $850 million to double its original output goals for the electric truck. Ford has increased its production target for the F-150 Lightning electric pickup to 80,000 for 2024. 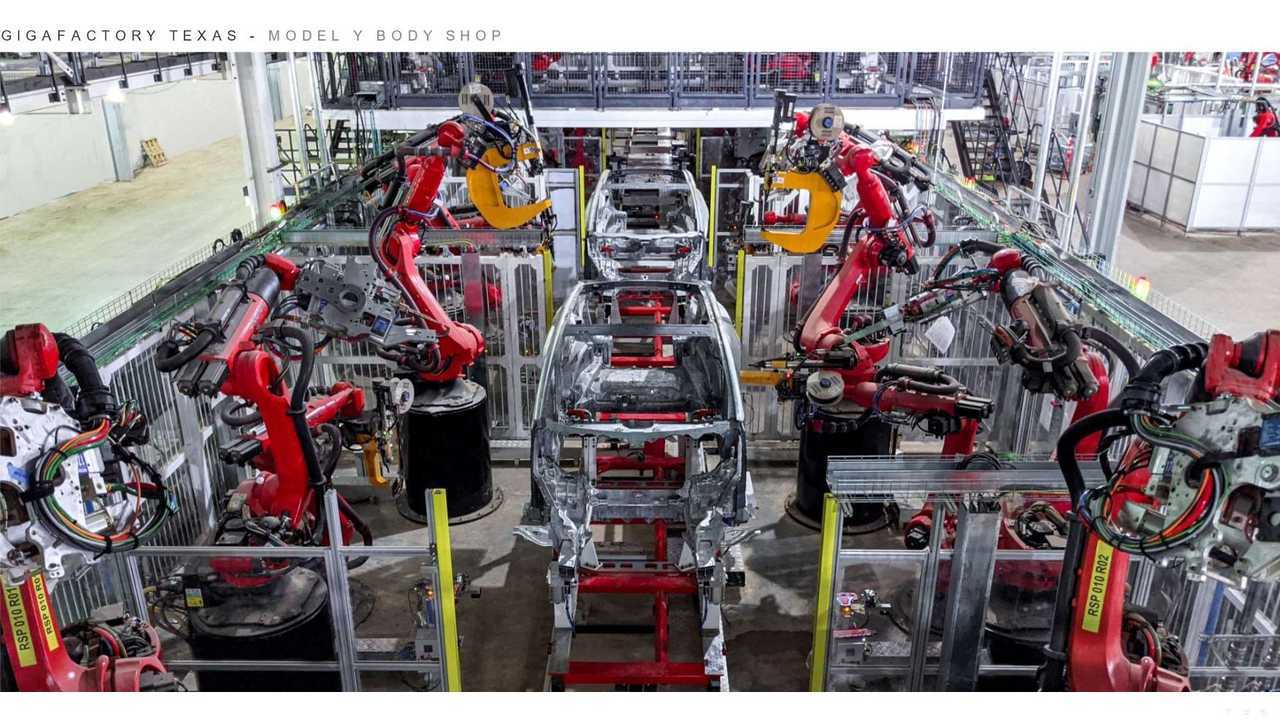 Factories and the Boom

Investments in electric vehicles are fueling the demand for factories for equipment manufacturers. Growth in the EV sector comes on top of the standard work manufacturing equipment makers do to support gasoline-powered vehicles.

According to LMC Automotive, automakers will invest over $37 billion in North American plants from 2019 to 2025, with 15 of the 17 new plants being in the United States. “There’s still a pipeline with projects from new EV manufacturers,” said Mathias Christen, a spokesman for Durr AG (DUEG.DE), which specializes in paint shop equipment and saw its EV business surge about 65% last year.

Over 77% of the $37 billion will be directed at SUV and EV projects. Automakers have signed agreements for suppliers to build equipment for 37 EVs between this year and 2023 in North America. Orders received by China’s Midea Group rose 52% in the first half of 2021 to just under $2.23 billion. Startups like Fisker, Inc. have turned to manufacturers like Magna and Foxconn, whose buying power enables them to avoid shortages more easily. 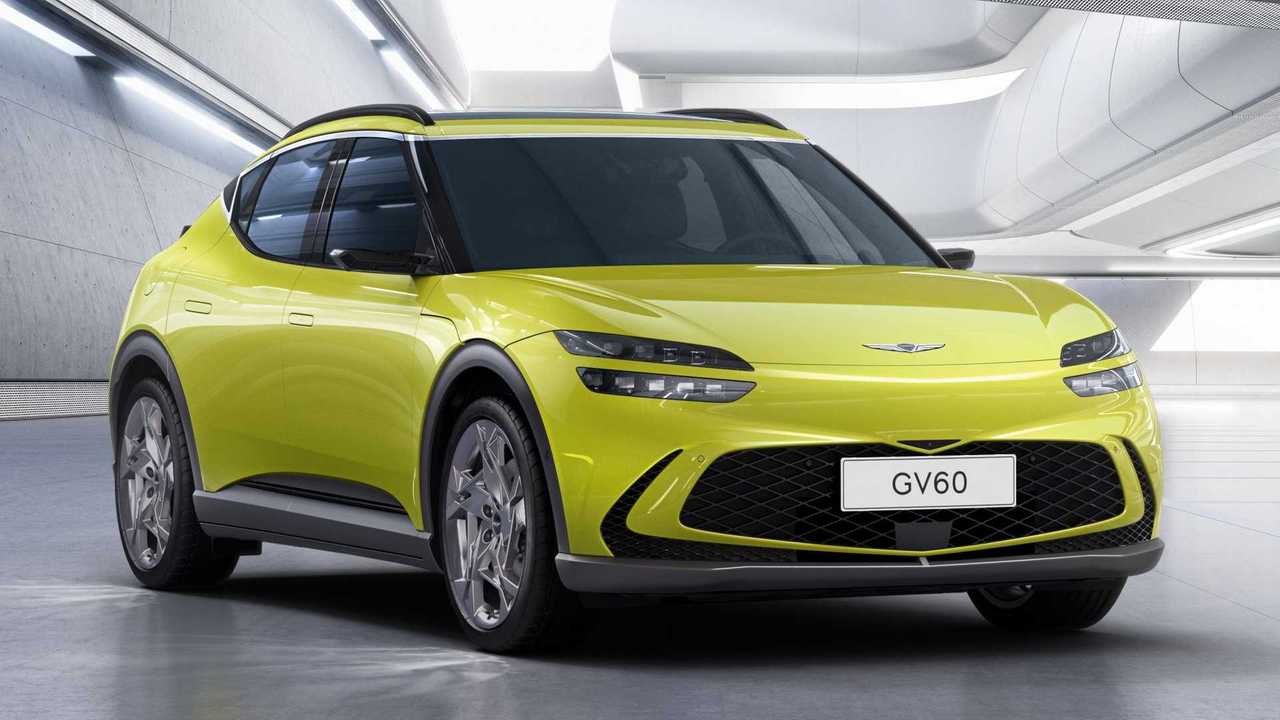 Genesis recently unveiled pictures and details of its first electric vehicle, the GV60, which should be on sale in the U.S. in 2022. The vehicle features an 800V electrical architecture, which allows the battery to be charged to 80% in 18 minutes. The inverter supports 400 VDC fast charging and bidirectional charging by using the EV’s battery pack to supply up to 3.5 kW of AC power.

One notable difference from other EVs is the absence of traditional reflecting glass mirrors. Instead, the GV60 has side-view cameras. However, this type of technology is unfortunately illegal in the United States. Genesis’ GV60 will also have optional wireless charging that charges the floor-mounted batteries. The wireless charging will fully charge in 6 hours compared to 10 hours when using a conventional wall charger. 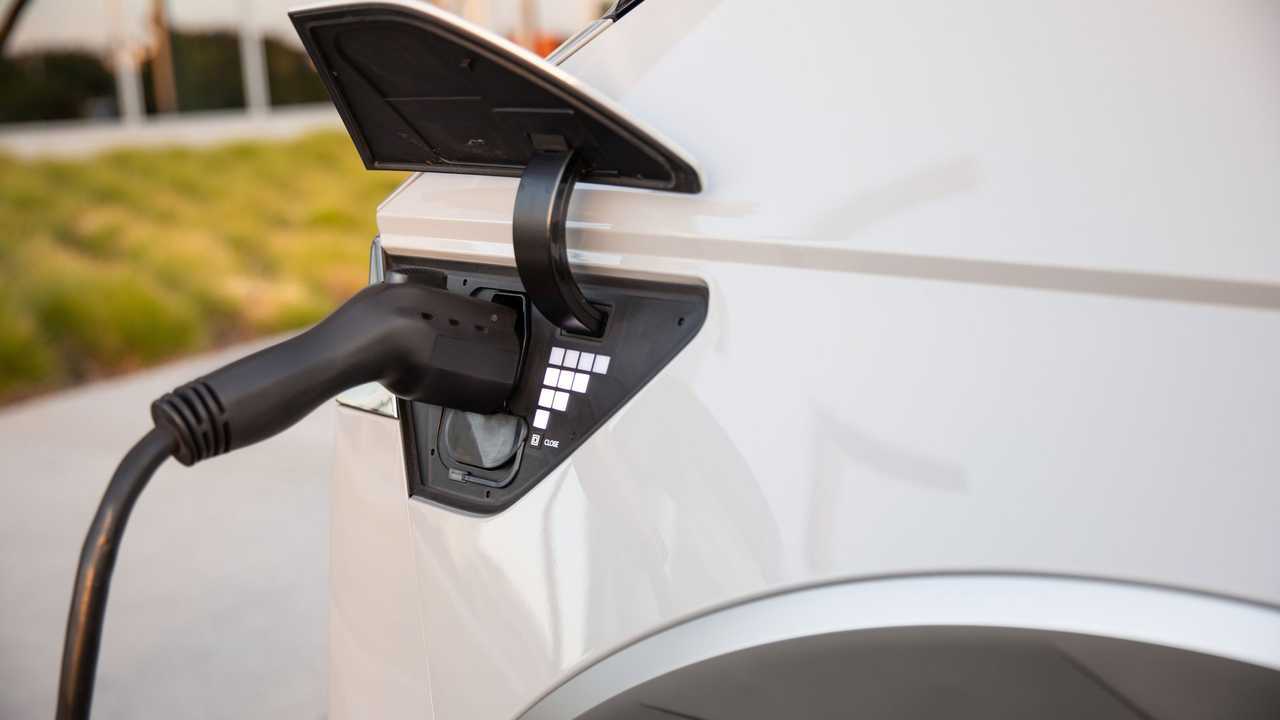 The Russian government has formalized a plan to bring more EV’s to its roads over the next three years, which was approved on Monday. The goal is for EV production to hit 10% of all cars produced by the end of 2030. The cost will be 591 billion rubles, or $8 billion. In the first stage of their plan, taking place from 2021 to 2024, the nation aims to have at least 25,000 EVs and more than 9,000 charging stations on its roads.

The government will offer incentives to encourage consumers to purchase EVs, including loans and easy leasing terms. Starting in 2022, EVs will travel for free on toll roads in Russia. Currently, EVs account for less than 0.2% of the nation’s total passenger-car fleet. In comparison to countries such as China, Russia has some catching up to do, but is pushing in the right direction.

Want these stories and more directly in your inbox every Thursday? Sign up now! And did we mention free prizes?! 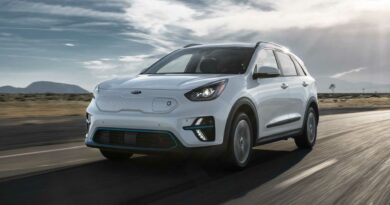 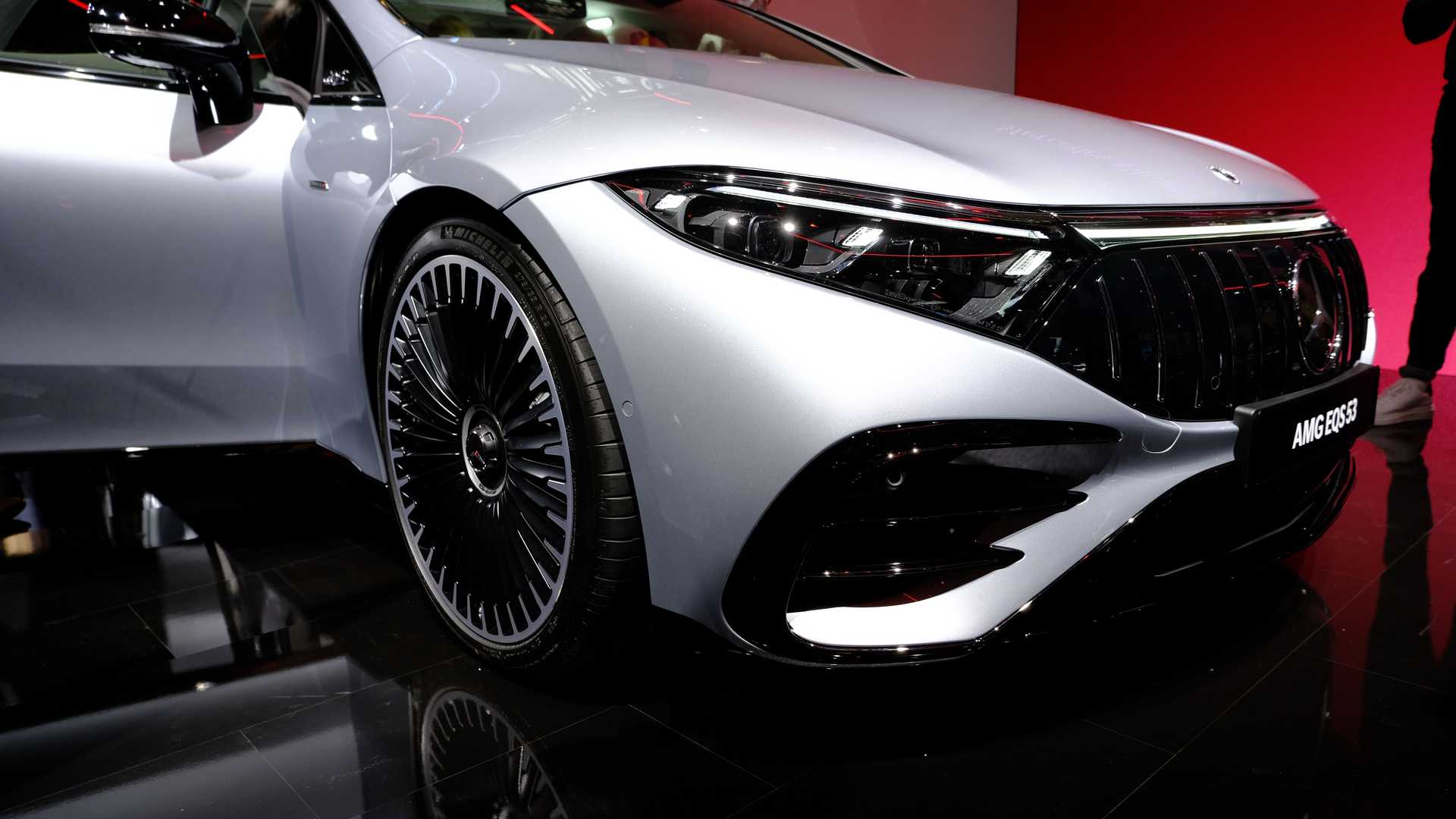