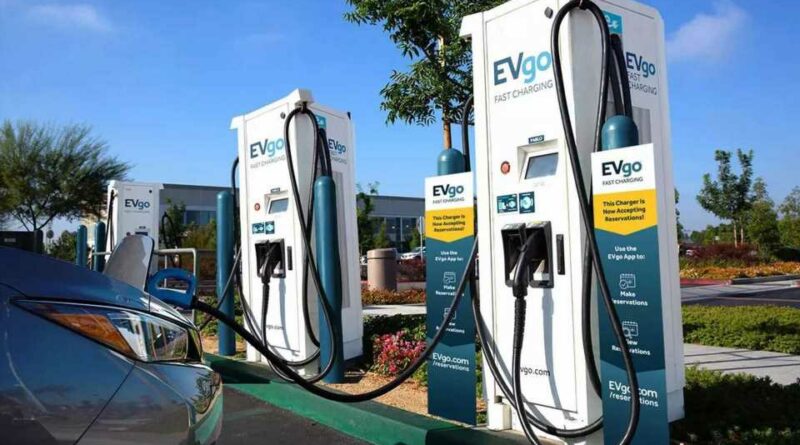 The company explains that the ability to reserve a charger increases customer flexibility and convenience. Customers were actually asking for such a paid feature.

“In both customer surveys and informal outreach, a large number of EVgo drivers indicated that they would be interested in paying to reserve a charger to guarantee its availability at a particular time that aligned with their schedules. EVgo’s software solutions team developed a proprietary reservations feature that integrates multiple makes and models of electric vehicle fast chargers with the EVgo back-end software system, enabling drivers to make a reservation either while en route to a charger or up to two weeks in advance.”

We also recently heard that Audi is going to deploy a pilot charging station envisioned for making reservations.

In the case of EVgo, the program was first tested at a a handful of stations in San Francisco and Los Angeles earlier this year, and now is officially launched in three regions.

A reservation can be placed using the EVgo app feature EVgo Reserve Now feature. A session can be booked up to 2 weeks in advance (at a $3 fee) and canceled up to 24 hours prior to the reservation start time for no additional cost.

The charger will be held for 20 minutes after the reserved start time. If the EV driver does not show, there is an additional $2 no-show fee (total of $5). Details can be found in the EVgo Reservations FAQ here.

“Innovation at EVgo starts with listening to EV drivers to understand and address their evolving needs. We heard directly from a number of our customers that they’d value the ability to reserve fast chargers ahead of time so they can know it will be available for them during their weekly grocery shop or during the kids’ baseball practice. EVgo knows that making charging convenient for all EV drivers is how we’ll accelerate the move to an all-electric future.” 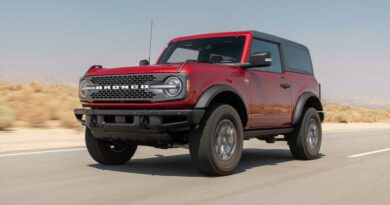 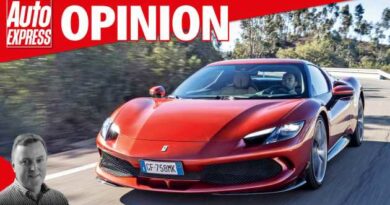 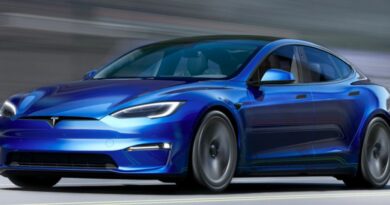