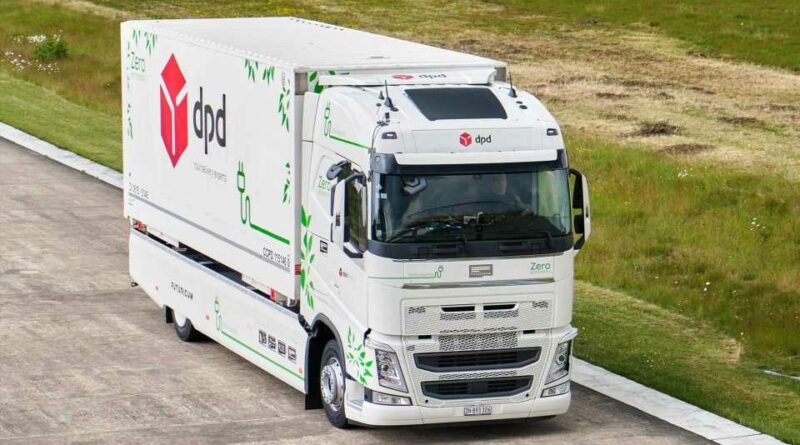 So what is the answer to the question regarding the feasibility of having long range electric trucks that actually make sense? The answer, of course, is to stuff them full of batteries, in this case no less than 680 kWh-worth of lithium-ion cells that are actually sourced from BMW (usable pack capacity is 578 kWh).

The company that made the truck is from Switzerland and it’s called Futuricum and it specializes in creating fully-electric trucks based on Volvo truck chassis, as well as EV chargers and battery packs. On its official website, it says that the maximum possible range that its trucks can achieve is 760 km (472 miles), but the record-breaking Futuricum Logistics 18E truck far exceeded that estimate.

This was possible thanks to professional drivers who made the most of the available range, special tires provided by Continental and the fact that the vehicle was unladen. It therefore weighed 15.5 tons and its maximum rated payload is 6.6 tons. The final electricity consumption after the test was 52 kWh/100km or roughly 1.195 miles/kWh, and the truck completed a total of 392 laps of the Contidrom oval track.

It apparently wasn’t running in ideal conditions, though, because there were fairly strong headwinds that day, and outside temperature was rather low at 14 degrees Celsius. This exact truck has been in active service starting in May of this year and it has covered 12,033 km, its average electricity consumption was 106.8 kWh/100km (0.58 miles/kWh) and its real world range on normal (Swiss) roads was rated at 541 km (336.1 miles). 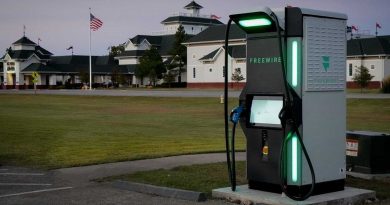 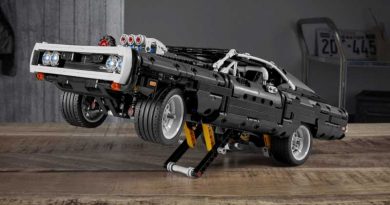 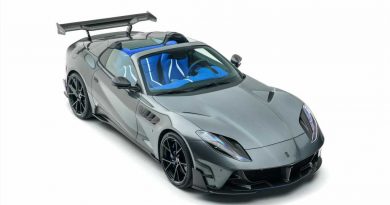