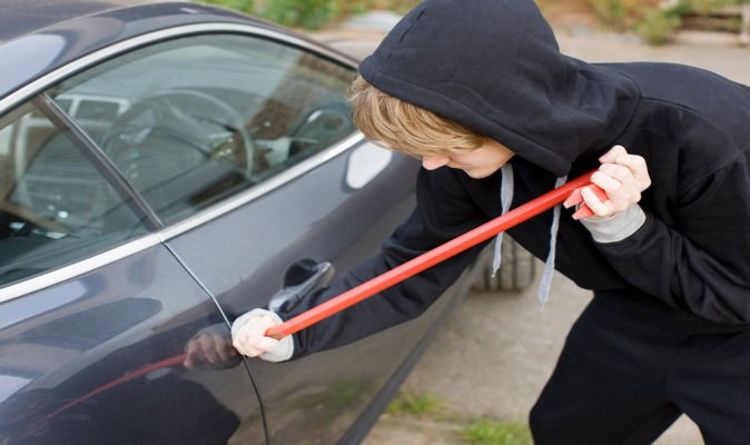 A new study from Car Lease Special Offers found that all car related crime increased four percent between 2010 and 2019. According to the Government’s latest criminal justice system report, there were 681,594 total proceedings for all vehicle offences in 2010.

This ranged from speeding to causing death by dangerous driving.

Overall, 2019 had the highest number of car crimes, as there was an alarming stream of increases year on year until the restrictions of 2020 brought things back into line.

Since 2013, when the overall total of proceedings for motor vehicle crimes was at 570,481, there was a steady increase each year.

Almost half (47 percent) of all motoring crimes in the last decade were for speeding or insurance offences.

Other crimes that were on the higher end include vehicle registration and excise licence offences and failing to supply the correct ID for the driver, with an average of 98,132 and 82,969 cases respectively over the last 10 years.

Car theft prosecutions have decreased by 58 percent, although experts are still concerned about the numbers.

UK car theft hotspots named – where is your car at most at risk? [INSIGHT]

Around 36 percent of car thefts occur when cars are parked on the street, with 76 percent of thefts in England and Wales being committed at night.

In comparison, only two percent of car thefts occur when the car is on private premises.

The reasons for car theft also vary, with 41 percent being accounted for by failure to lock a door and 25 percent when the offender breaks a window.

A stunning 80 percent of all vehicles stolen and recovered were taken without using the owner’s keys, with a growing trend in keyless car thefts. 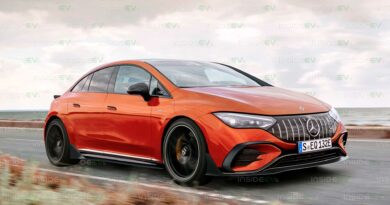 Will There Be An Even Hotter Mercedes-AMG EQE 63 Or EQE 73? 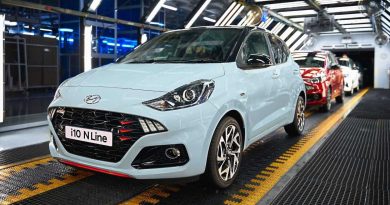 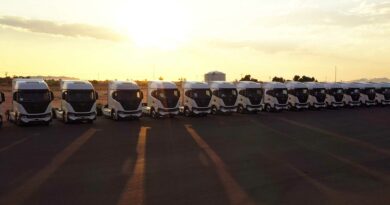