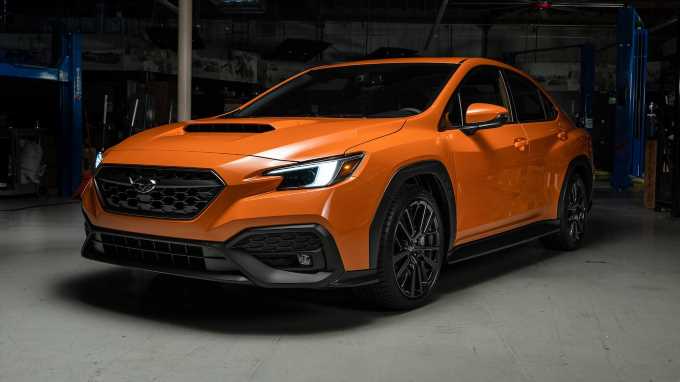 If you saw the new-for-2022 subaru wrx and thought to yourself, “boy, that sure isn’t pretty,” well, you’re not alone. We won’t even judge you with scornful, parental-wisdom-type stuff like “it’s what’s on the inside that counts,” either. Because while the new WRX’s innards are fine—there is a 271-hp turbocharged 2.4-liter four-cylinder, all-wheel drive, and generally nicer interior materials on offer—the sport sedan’s cabin styling suffers a big styling miss, at least on entry-level variations.

As highlighted in a YouTube video by Alex on Autos, who had access to a lower-spec car, and expounded on by our friends at The Drive, base 2022 WRX models will have Subaru’s odd dual-touchscreen infotainment setup. While Subaru’s photos of the new WRX depict higher-spec versions with the huge 11.6-inch, portrait-layout touchscreen like the one available on higher Outback wagon and Legacy sedan trim levels, it turns out lesser WRXs get those same vehicles’ aesthetically challenged pair of smaller screens.

On the WRX, these two displays—one of which handles primary infotainment functions such as audio, navigation, and the like and the other that deals with the climate controls and some safety settings—seem to swim in an open sea of plain black plastic. The upper display is flanked by two distant knobs, one for volume and another for tuning, and the general arrangement of these smaller pieces in the same area clearly designed for the fancier models’ huge single touchscreen recalls the base-level execution in some late model Ford Motor Company letdowns, filling dashboard real estate meant for bigger touchscreens with expanses of under-designed, featureless plastic inset with tiny screens.

Happily for the WRX, at least the two-screen arrangement’s biggest flaw is its low-rent appearance. Having used the setup in other Subarus, it isn’t hateful to operate, and as pointed out in the Alex on Autos video, you end up with nearly as much backlit, touch-responsive surface area as with the single bigger display. We also award brownie points for the volume and tuning knobs—which are no longer givens in today’s car interiors—and straightforward physical buttons for menu shortcuts, temperature settings, and defroster and defogger functions. If the look of two screens drowning in plain black plastic bothers you, we offer two solutions: The blocky and misshapen exterior styling of the new WRX might just bother you more, and you can always spring for the up-level big-time touchscreen that fills in all that empty space. 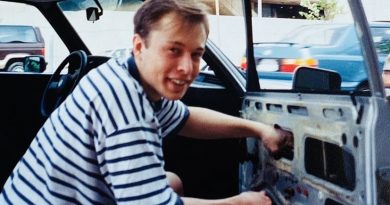 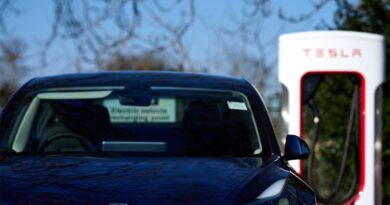 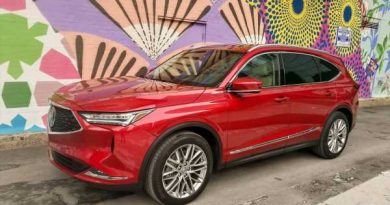