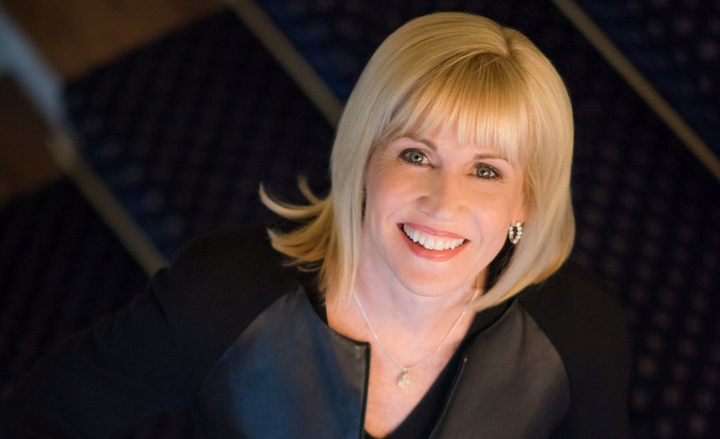 Pam Nicholson was appointed president in 2008 and was ultimately promoted to CEO in 2013.

Glassdoor, one of the world’s largest job and recruiting sites, released its annual award listing yesterday, highlighting leaders that U.S. and U.K. employees love working for.

Winners of the Employees’ Choice Award are determined entirely by employee feedback shared anonymously on Glassdoor, and over the years Nicholson has consistently won high marks on the site. This year’s award recognizes her leadership of the Enterprise Holdings’ flagship brand, Enterprise Rent-A-Car, whose offerings extend beyond traditional car rental to include Enterprise Car Sales, Enterprise Truck Rental, Enterprise CarShare, Commute with Enterprise, and the recently launched Subscribe with Enterprise program.

She was appointed president in 2008 and was ultimately promoted to CEO in 2013. In recent years, she has placed special emphasis on driving the company’s aggressive international expansion and accelerating its efforts to develop new technology solutions that support its award-winning customer service.

Nicholson is the highest-ranking woman in the U.S. car rental industry and the global travel industry and has been one of Fortune magazine’s Most Powerful Women in Business for the past 12 years. 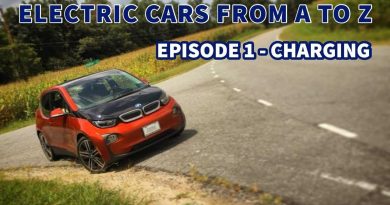 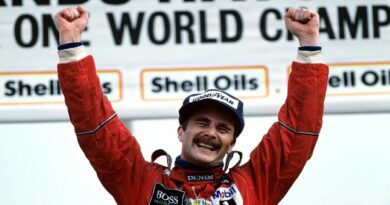 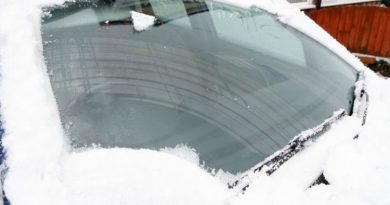