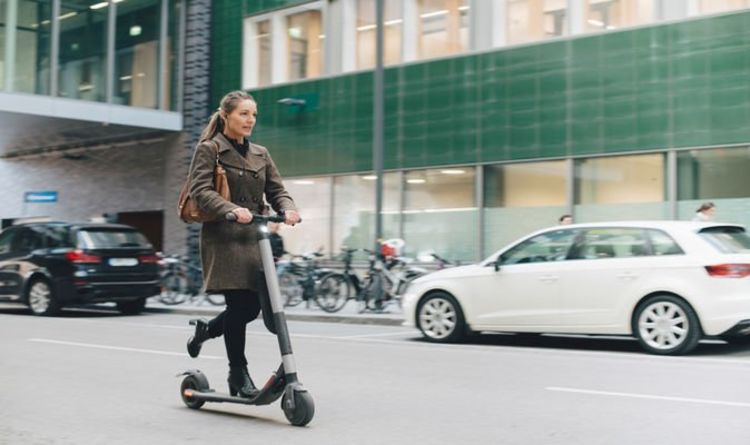 This comes as multiple deaths have been linked to e-scooter trials across the UK. Maclean, the MP for Redditch, is responsible for the trials, which have taken place in most major cities.

The multiple deaths have led to many calling for an end to the trials, which many see as unsafe.

Last week, a three-year-old child was hit by an electric scooter, which has reportedly led to ‘life-changing injuries’.

Another case saw 16-year-old, Junior Shay Alexander, being killed when riding an e-scooter when a car crashed into him in Bromley.

The National Federation of the Blind (NFBUK) has called on Rachel Maclean to resign after a campaigner’s brother passed away as a result of an electric scooter.

Dennis Jones’ brother, Philip, died after being injured when he tripped over a discarded e-scooter in Northampton.

Dennis, and other members of NFBUK, went to 10 Downing Street to hand-deliver a petition calling for the e-scooter trials to be halted immediately.

Mr Jones spoke of the tragic circumstances which led to his brother’s passing, saying he tried to move a scooter that was blocking a pavement, but it was too heavy.

He said: “He fell back and broke his hip. I spoke to him in hospital, then after surgery and never spoke to him again, he died due to complications of the operation.

“I owe it to Phil not to leave any stone unturned to establish why the e-scooter trial was allowed to operate in the way it did, by allowing riders to leave e-scooters wherever they wanted.”

Under UK law, it is an offence to ride an electric scooter in public, including on paths, pavements and roads.

However, rented e-scooters are legal and can be used on public roads. 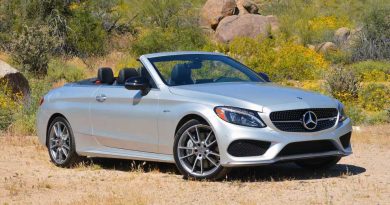 Mercedes To Axe Some Coupes And Convertibles To Focus On EVs 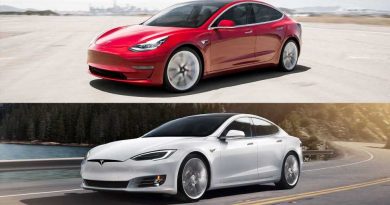 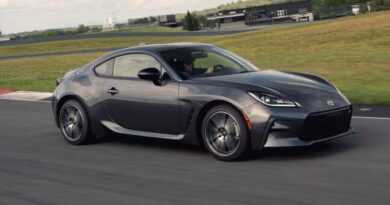