Drivers have voiced their frustration at the petrol as many Express.co.uk readers have experienced issues with their car since the switch. E10 was introduced in September and became the new standard for unleaded petrol, with E5 being reassigned as “super” grade.

When the change happened, the Government website said drivers will still be able to use E5 by purchasing it from most filling stations.

It was estimated that around 600,000 vehicles in the UK are not compatible with the new fuel, including many older cars and motorcycles.

The “super” grades or petrol, such as 97 and 99 octane are still available at petrol stations, although they will be more expensive than petrol.

Despite this, one Express.co.uk commenter, using the handle jacksdad, said they had struggled to find other grades of petrol.

They said: “Problem for many is that E5 Ron 95 has gone from local service stations, along with Ron 97 and 99.”

“Cheaper in the long run than major engine issues.”

“Even if our cars could run on it with no issues I wouldn’t go anywhere near it.

“It is an engine killer.”

“How is that better for the environment?”

New Mail Van Just Dropped: The Oshkosh NGDV Is the Future of the USPS 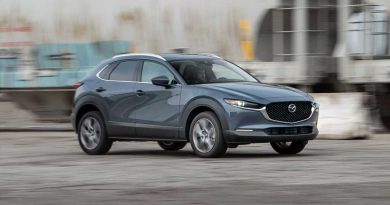 Is the Mazda CX-30 Good for Road Trips? 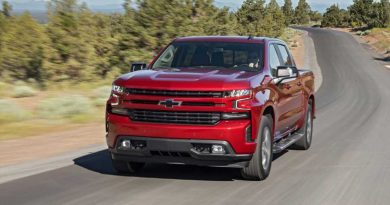