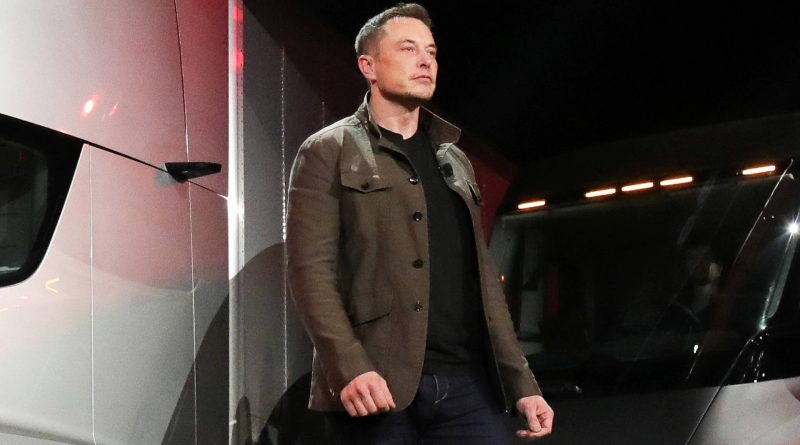 The CEO of Tesla and SpaceX is one of the most surprising hosts in SNL’s recent history.

Elon Musk is no stranger to dabbling in the entertainment industry – he has been featured in several animated comedy series, and he’s also played himself on popular sitcoms such as The Big Bang Theory (as well as the Young Sheldon spinoff) and even in movies like Iron Man 2 or Machette Kills. However, he has never hosted a late-night comedy show, so this will be a first for him.

NBC confirmed this past weekend that Musk will indeed be hosting Saturday Night Live on May 8, when he will be joined by Miley Cyrus. This is not only a departure for Musk, but for SNL as well, since the show has never had a guest host in the same vein as him – a major CEO. However, since Musk is known for joking around quite a lot, especially in his Twitter account, it will definitely be interesting to see him take on this new comedy show host role.

During the show hosted by Musk, the musical guest will be Miley Cyrus, and she is expected to perform during the show, and probably be included in the gags told by Musk. It will be Cyrus’ sixth time on SNL; her last appearance on the show was back in 2020 during the ‘At Home’ edition that aired last spring.

Now it seems the people expressing their views about the news that Musk will be an SNL host have mixed feelings. Some think it is a very wise and clever choice by the show’s producers, while others question the decision and wonder if there really weren’t any other celebrities available to take on the role. What do you think? Let us know in the comments below if you think this will be fun or a recipe for lackluster entertainment. 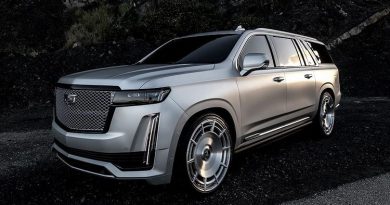 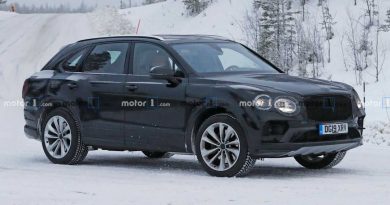 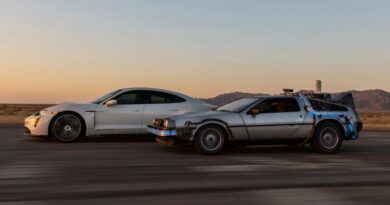