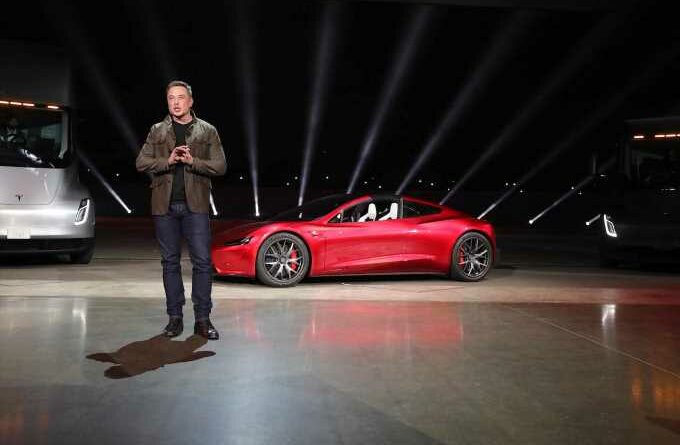 Wondering why you haven’t heard much about Tesla’s second-generation Roadster sports car? Turns out, that is because the Roadster’s production debut has been pushed back yet again, to 2023. Unlike the electric supercar’s other delays, this one appears to have little to do with Tesla’s knack for delayed new-vehicle launches. Per a tweet from CEO Elon Musk, the same industry-wide supply chain issues impacting everything from microchips to certain materials—and thus the production of millions of new cars and trucks around the globe—are behind the Roadster’s failure to launch.

Now, we should point out that, with Tesla’s PR department totally dismantled, we can’t independently confirm whether or not supply chain issues really are behind the Roadster’s delay. Maybe something else is behind it. Who knows? As far as excuses go, however, the kinks in the global automotive supply chain checks out. Look at Ford’s issues building Broncos and F-150s, or Ram’s recent (temporary) darkening of its 1500 pickup production. All automakers are facing problems launching new products, let alone keeping the lights on at the factories building existing vehicles.

Tesla, remember, also is hard at work finishing up the Cybertruck pickup project, and only just launched the Model S Plaid performance sedan. In short, the company is busy, and the Roadster likely is a lower priority than, say, the Cybertruck, which will enter the market with a ton of competition when it debuts in 2022 (it, too, was delayed). For now, if you were eagerly awaiting the return of Tesla’s original nameplate, keep on waiting. 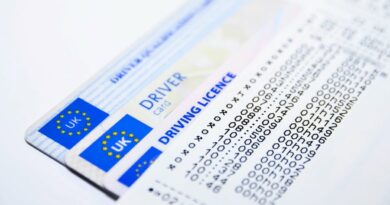 Drivers miss out on £2.3m of savings by not renewing licences online 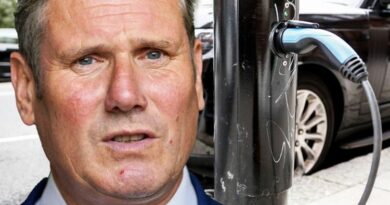 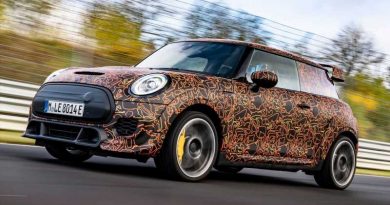