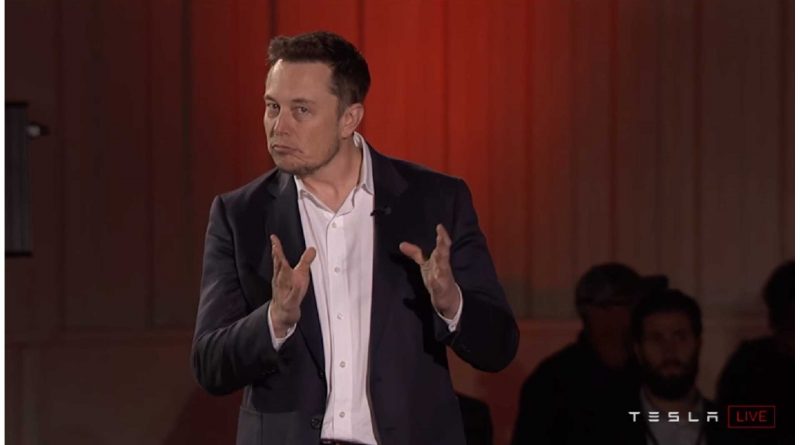 Musk does things his own way, despite any norms or past practice. It gives his companies a clear edge over the competition.

Elon Musk isn’t exactly famous as a guy who takes his time and deliberates over things. Not only do Tesla and SpaceX consistently get things done in less time than it would take a traditional company to generate a report and propose an action plan, but Musk himself is known for having a twitchy Twitter finger, especially if someone or something is blocking his way to a goal. However, when it comes to strategic planning, there can be no question that Musk has the capacity to slow down and consider all the important factors before reaching a decision—no one without such capabilities could have done what he’s done. The meditative mind of Musk has revealed itself in many an interview, and you can watch some of these to learn a useful conversational technique (as well as a more abstract lesson about the duality of human nature).

Justin Bariso, in an article published on Inc.com, highlights Musk’s skillful employment of what Bariso calls “the rule of awkward silence.” He notes that Steve Jobs was also a famous user of the technique.

When faced with a tough question in an interview, Musk and Jobs have often been observed to wait in silence for as much as 15 seconds—an eternity in YouTube time—before replying.

Garrett Reisman, a former astronaut and current SpaceX exec, explained to podcaster Joe Rogan how Musk employs the silent treatment. “If you pose to [Elon] a serious question, he’ll consider it, and he’ll kind of go into almost like a trance—he’ll stare off into space and you can see the wheels turning. And he’s focusing all of his intellect, which is considerable, on this one question.”

Instances of Musk’s use of the awkward silence, also known as the pregnant pause, are not hard to find. Bariso offers a good example in this 2019 interview (at about 20:00).

There’s a famous clip of Steve Jobs, from Apple’s 1997 Worldwide Developers Conference, in which he responds to an insinuating—in fact, rather insulting—question in a respectful and measured way. But not right away—in fact, Jobs waits no less than 20 seconds before calmly and eloquently stating his case. (This speech seems to be the origin of Jobs’s famous line: “Start with the customer experience and work backwards to the technology,” which has often been cited as a major influence on the Tesla founders.)

And that’s the power of the pregnant pause. By giving yourself a time-out, you avoid lashing out with an off-the-cuff emotional response, and you give yourself time to think about the best way to respond. You also signal to your interlocutors that you aren’t going to be delivering a sound bite or a canned talking point. It’s human nature to value things we have to wait for, and when someone has to wait 20 seconds to hear what you have to say, they’re going to expect it to be worth hearing.

This ties in with another article Bariso wrote on the process of critical thinking, which he defines as thinking deeply and carefully about a topic. Critical thinking doesn’t lend itself to instant, from-the-hip answers to questions. It requires analyzing facts and making insightful connections, and this takes time.

Used properly, the technique of the awkward silence is not awkward for the speaker, but it may be for a hostile interviewer. It’s a way to take control of an interview, to slow down the pace, to let your listeners know that you have the facts at your command, and you’re going to take the time needed to present them properly.

The video record shows that Musk, like Jobs, understands the power of unhurried, deliberative thinking, of careful consideration, of letting the brain finish its work before handing off control to the mouth or the keyboard. Now, if only he would always keep it in mind during his late-night Twitter sessions! 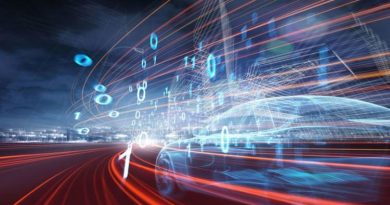 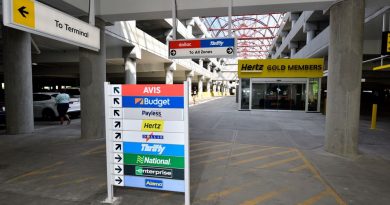 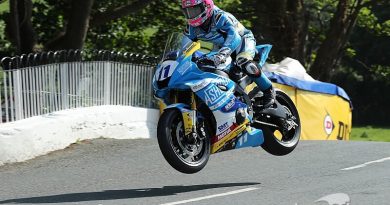 2020 Isle of Man TT cancelled due to coronavirus