The electrified Triumph Stag and Morgan 4/4 classics use their original drivetrains, but have a 107bhp electric motor in place of their combustion engines

Oxford-based classic car converter Electrogenic has completed two world-first electric conversions for the Triumph Stag and Series II Morgan 4/4. Both the conversions are unique one-of-one cars and have been made to exacting customer specifications.

The electric Triumph Stag is a 1976 model, but it has had its 3.0-litre V8 engine removed. In place is a brushless electric motor with 107bhp and 235Nm of torque. That’s around 40bhp down on the Stag’s original combustion engine, although its torque figure remains near-enough identical.

Unlike some classic car EV conversions, such as RBW’s electrified MGB, Electrogenic’s swapped Stag still features its standard four-speed manual gearbox and rear differential, which simplifies the install and should provide a little more driver involvement.

By modern standards, the conversion uses a relatively small 37kWh battery pack, which takes the place of the engine, fuel tank and spare wheel well in the Stag, to offer a modest range of 150 miles. However, It does keep the weight of the conversion down.

Electrogenic says that despite the powertrain swap, the Stag’s owner wanted to retain as much of the car’s original character as possible. As a result, all of the car’s factory instruments and switchgear have been modified to work with the new electric powertrain.

The 1957 Morgan 4/4 EV has been built in much the same way as the Stag, with its original 1.2-litre four-cylinder petrol engine removed in favour of a 107bhp electric motor and 37kWh battery pack. Like the Stag, the motor is also mated to the Morgan’s original manual gearbox, offering the same 150-mile range.

In cases where the company’s electric conversion vastly inflates the original car’s power output, such as the Morgan, Electrogenic will upgrade the suspension, brakes and chassis to ensure the vehicle can handle the upgrade.

What do you make of Electrogenic’s EV conversions? Let us know in the comments section below… 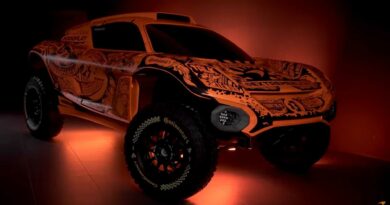 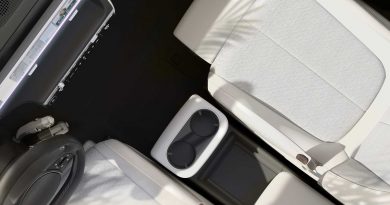 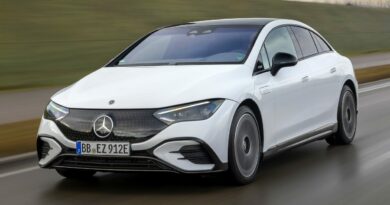