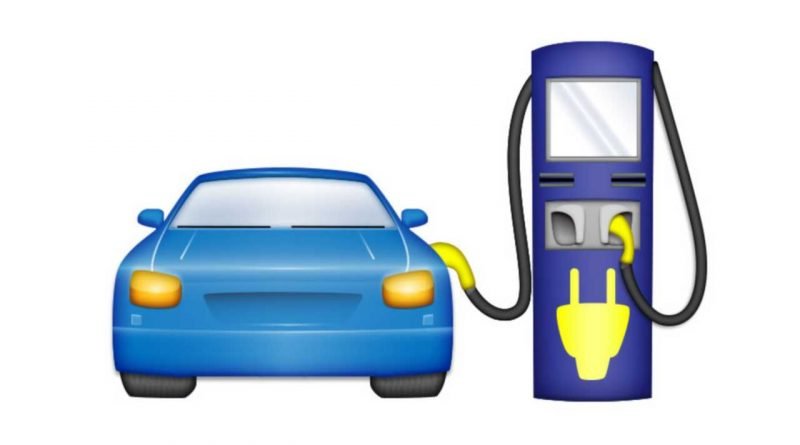 And you can help it get there by signing the petition

Smartphones are part of modern life. With them, so are emojis. And Electrify America wants to promote electric vehicles and the electric car culture with a symbol of their popularity: an EV charger emoji. And there is even a petition to get there.

The idea came to life on July 15, two days before the World Emoji Day, celebrated on July 17. And it intends to propose the creation of such an emoji to the Unicode Consortium.

This is the entity responsible for all computer characters, whether emojis, letters, symbols and so forth. It gives each of them a number that allows you to insert them in any computer system.

Electrify America has created an online petition at Change.org asking for the EV charger emoji. Not only that: it also has also created a drawing of what this new emoji could look like.

By the time of publication of this article, the petition was still fighting to reach 200 supporters. It will need way more than that to prove worthy of the work to create it. And that there will be people using it when and if it really goes out.

If you are more into writing messages or even calling than into using emojis, this probably will not matter to you at all. But it is worthy to note that there are many car-related emojis. There is even one of a gas pump, so it makes sense to have one of an EV charger. Especially with the increasing adoption of EVs all over the world.

“We hope an emoji, a symbol used in everyday digital communication, will help more people get used to the idea of driving an EV and become excited about the possibility of owning one someday,” said Rich Steinberg, director marketing, communications, and Green City initiatives at Electrify America.

Would an emoji help increase awareness and even promote EVs? Or would it be just another of those emojis no one ever chooses? Feel free to answer. And also to sign the petition, if you like the idea. 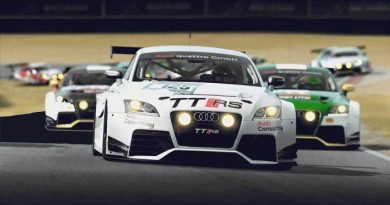 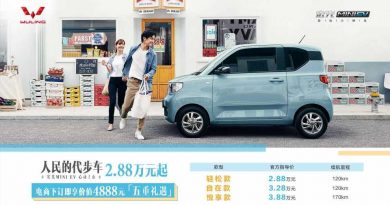 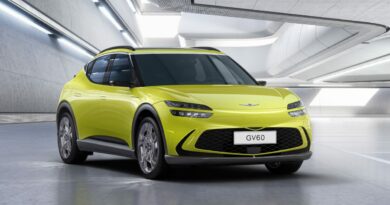