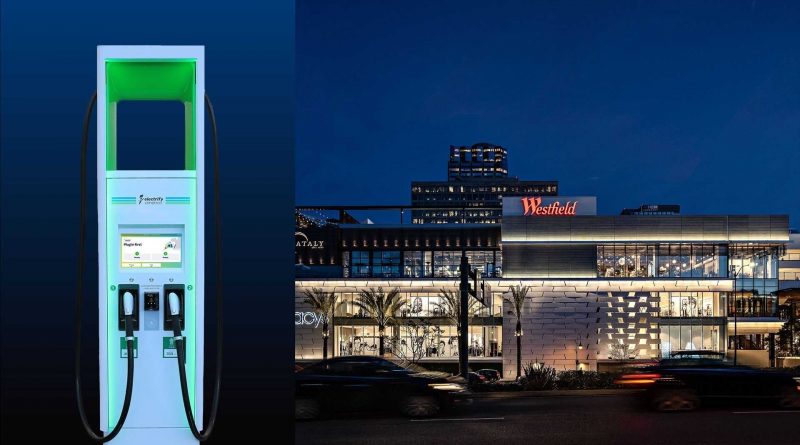 New fast-charging stations will be launched at 19 locations in seven states.

Electrify America announced that through the agreement with a global commercial real estate developer, Unibail-Rodamco-Westfield (URW), 19 new fast-charging stations will be installed at Westfield shopping centers in the U.S.

In total, more than 100 individual fast chargers (up to 150 kW or even 350 kW) will be installed by the end of 2021. That would mean more than five chargers per location. We guess that only some of them will be rated at 350 kW, as usually, 150 kW will be more than enough in such places.

Most of the stations (12) fall on California, while the remaining seven will be in other six states:

The first one – in at Westfield Century City in Los Angeles – is already open for public use. 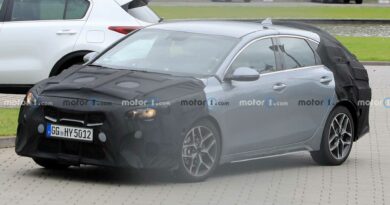 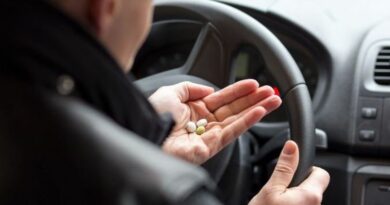 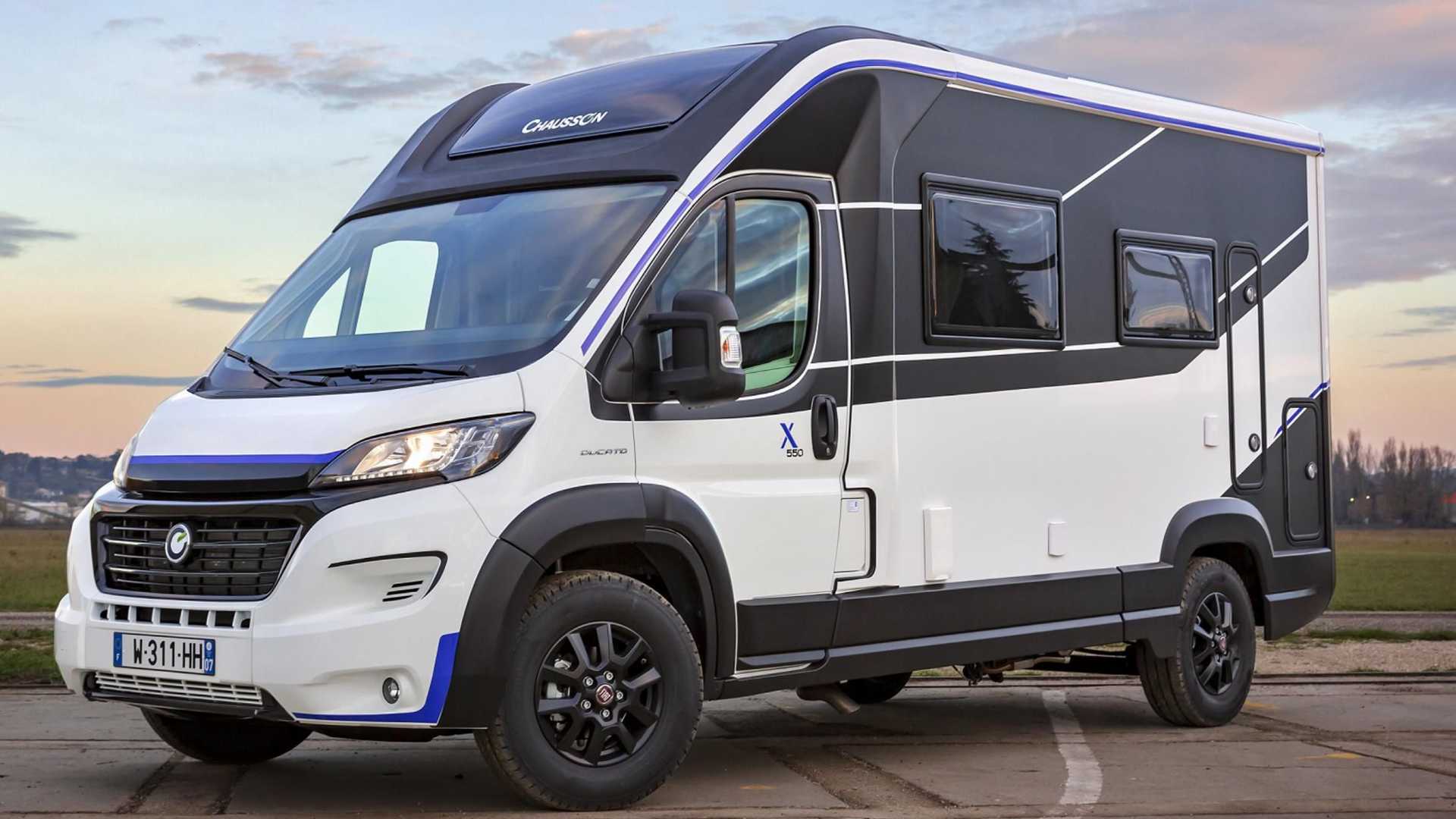