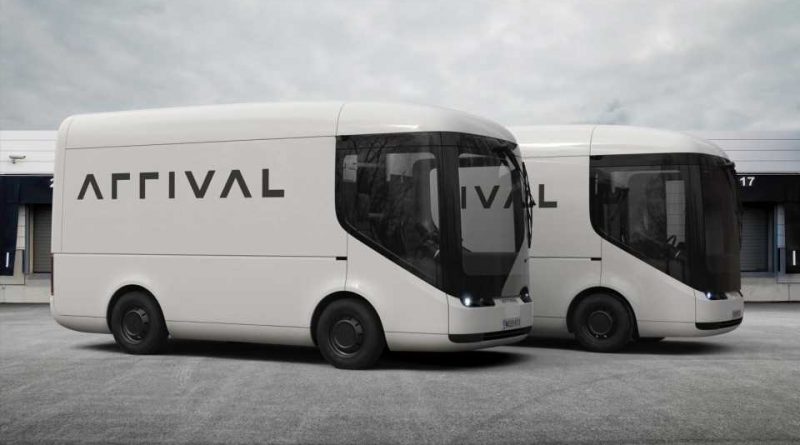 The move could raise around £500 million.

British electric commercial vehicle manufacturer Arrival is being listed in the US with a valuation of $5.4 billion (£4 billion) after a merger with CIIG.

CIIG is a special purpose acquisition company, which is a firm that exists solely to raise money on the stock market and has previously worked with other electric vehicle startups like Nikola and Fisker.

The deal could raise as much as $660 million (approximately £500 million) including $260 million (£196 million) that was already raised by CIIG in its initial public offering last year and $400 million (more than £300 million) raised from other investors including a firm called BlackRock which is CIIG’s largest shareholder. It raised another $118 (£89 million) from BlackRock last month.

Following the deal, CIIG will hold around 12 percent of Arrival stock, with the other 88 percent going to other shareholders which include Hyundai and UPS. 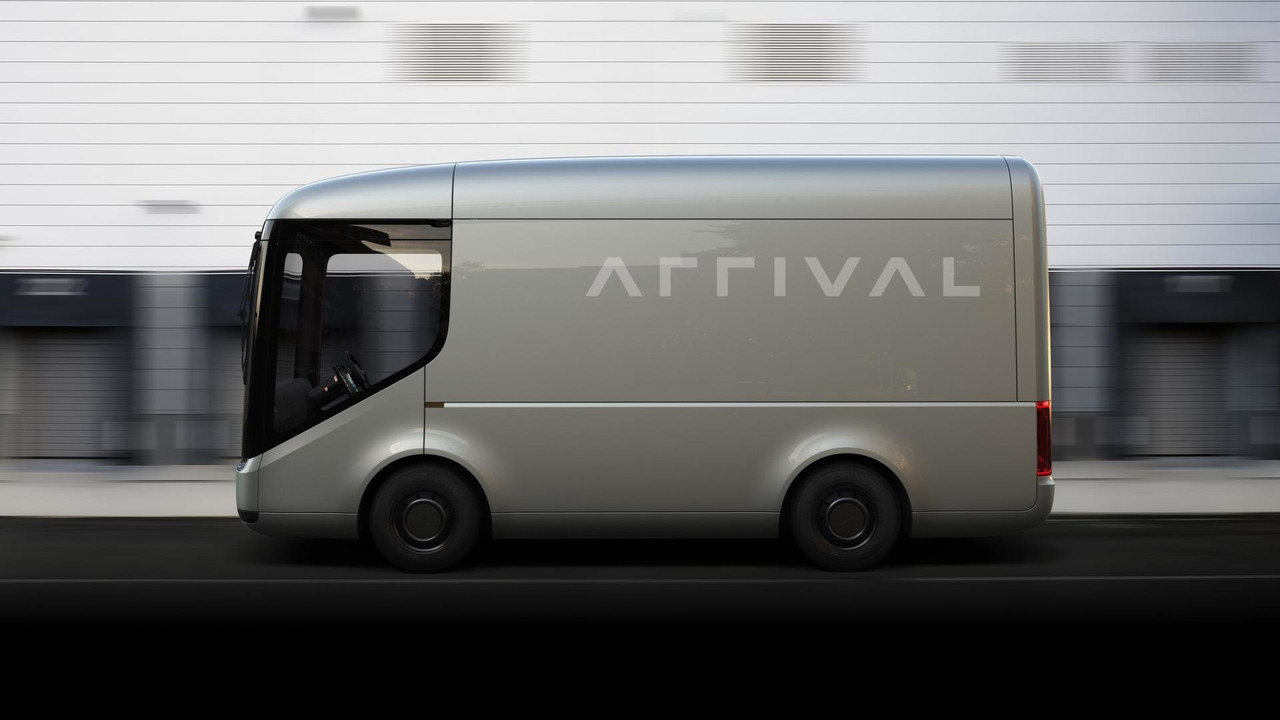 UPS has already ordered 10,000 electric vans from Arrival with an option to double that order.

The UPS order will include “depot autonomous” vehicles according to Arrival president Avinash Rugoobur. That means the vehicles will have the ability to drive to their own charging stations or cleaning areas within depots without human input. The fans will also be able to be upgraded to fully-autonomous in future as technology advances.

“UPS can buy a vehicle today and we call it ‘autonomous ready’ because we can upgrade that existing asset to be autonomous,” said Rugoobur. 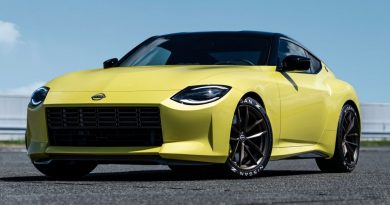 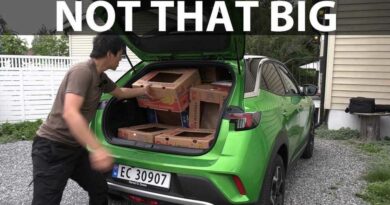 Opel Mokka-e 'Not That Big' In Bjorn's Banana Box Test 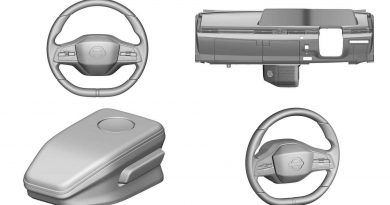