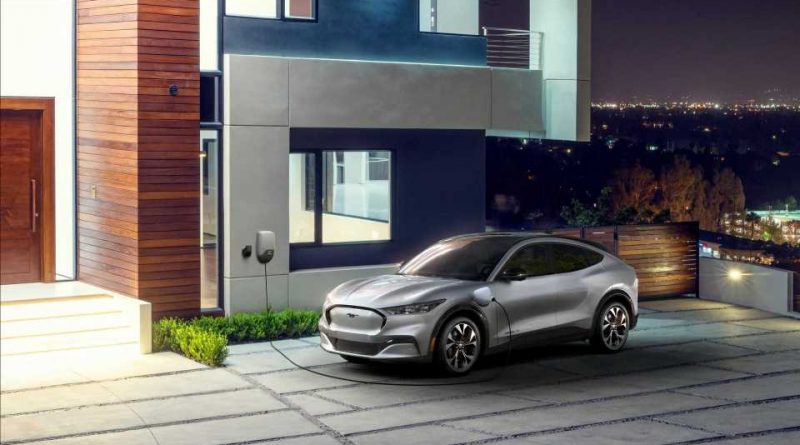 The Ford Mustang Mach-E is the hottest electric car that Ford ever made, so let’s see how the offer compares to the Tesla Model Y and also the new Volkswagen ID.4.

First, we will start with the Model Y and then move to Volkswagen ID.4, comparing side by side versions similar in type, range or performance. 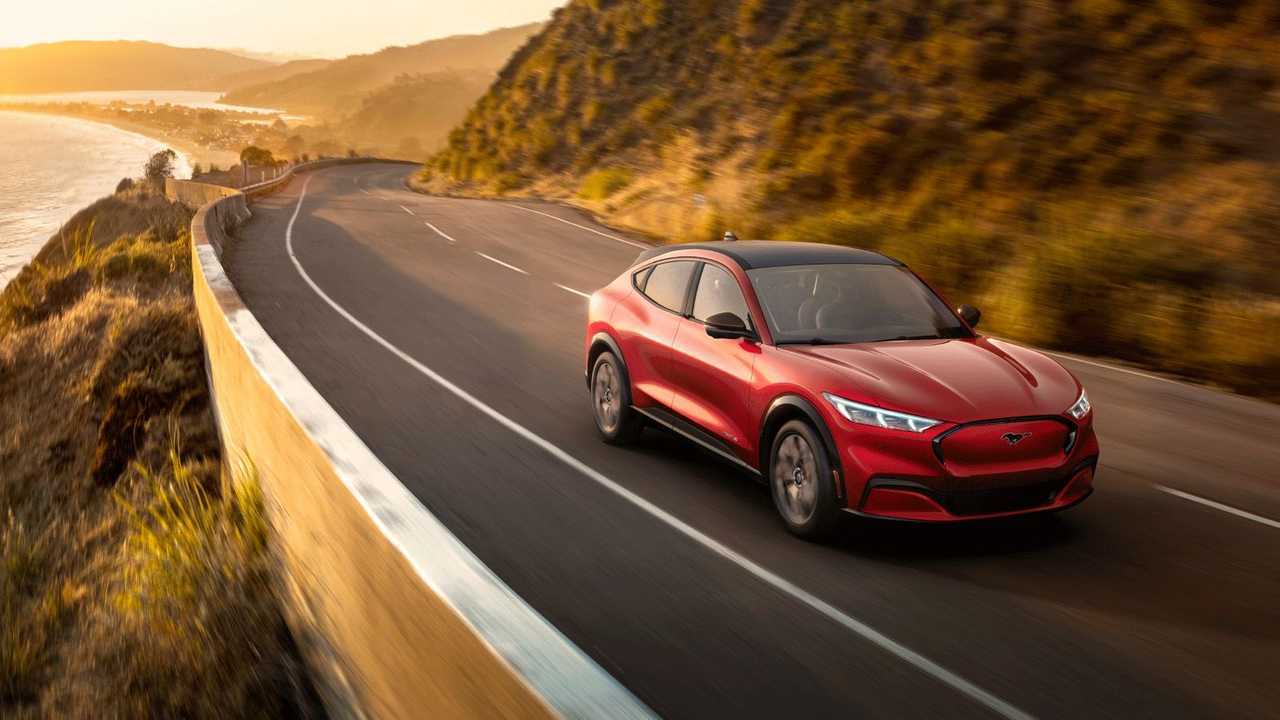 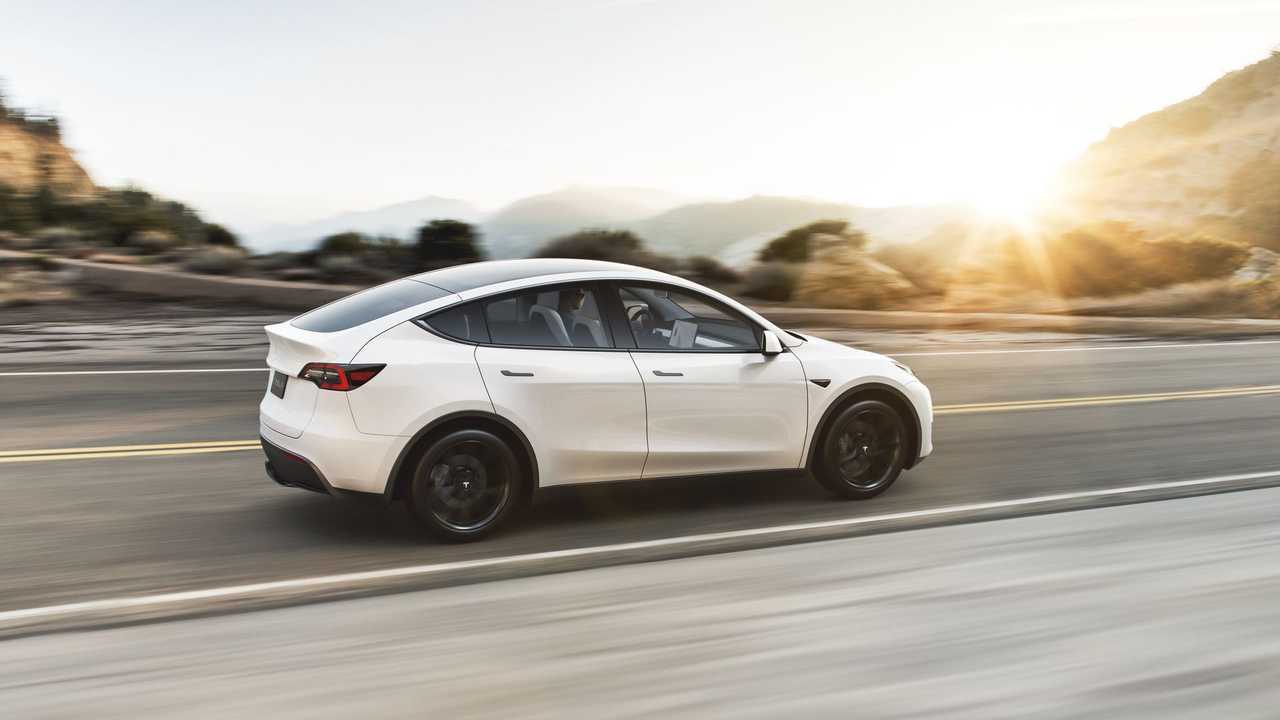 Since the details for the Ford Mustang Mach-E GT are not yet available, we will pick the Premium ER AWD version against the top of the line Tesla Model Y Long Range AWD.

The Ford Mustang Mach-E is about 10% more expensive in terms of MSRP, but after including the $7,500 federal tax credit, it turns out to be almost 6% less expensive.

The 0-60 mph (96.5 km/h) acceleration seems the same (4.8 seconds on paper) the biggest difference is the range and efficiency. We don’t know exactly the battery capacity of Tesla cars, but in terms of range, Ford has 17% less range. On the other hand – 249 miles on the highway is really not bad. It’s likely enough for long-distance travel from time to time.

The efficiency stated by the EPA is worrying – 28% worse (including charging losses) than the Model Y, so this seems to be a huge area for improvement. And we guess that the on-board charging efficiency might be part of the overall result:

The range difference narrows to 11% combined, acceleration is better in the Tesla, but the effective price is over a fifth lower in the case of Ford:

Moving in the opposite direction, and selecting the entry-level Mach-E RWD and comparing it to the Tesla Model Y Long Range AWD (as there is no RWD option), we could spend a lot less effectively (almost $15,000 less).

The range is almost 30% lower, acceleration is slower (but not bad) and we don’t have all-wheel drive then. Energy consumption is worse for the Mach-E though. 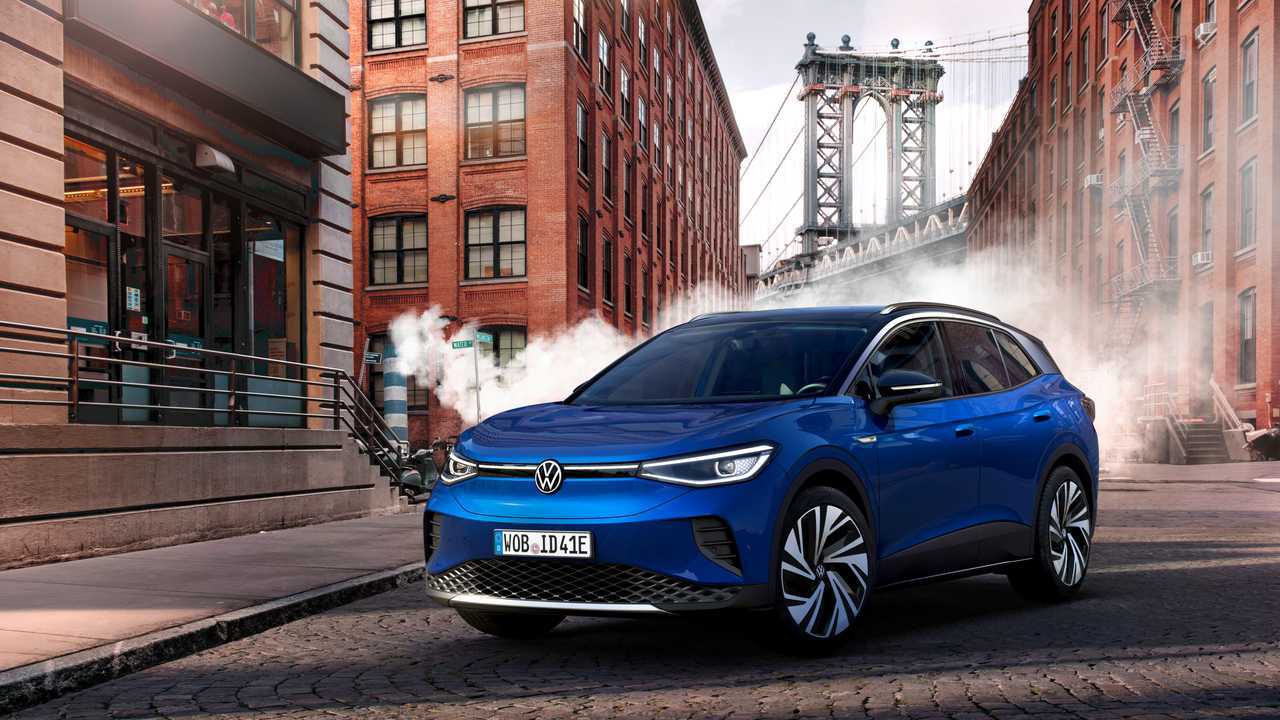 Now it’s time for the rear-wheel-drive Ford Mustang Mach-E and the more mainstream Volkswagen ID.4 RWD. We will start with the Standard Range version of the Mach-E.

As it turns out, the Mach-E has almost 8% lower battery capacity and combined EPA range. On the highway, the difference is even smaller, below 7%. Energy consumption is slightly higher in the case of Mach E.

Ford probably besides offering better acceleration, will offer a much more exciting driving experience, but the effective price is over 9% higher.

When comparing the bigger battery version, we get 20% more range from the Mach-E, but the effective price is then also more than a third higher. 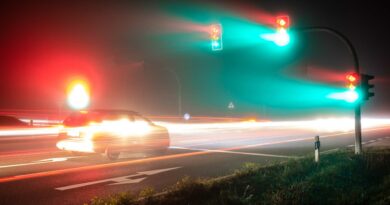 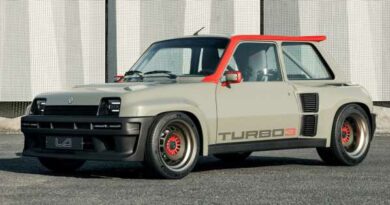 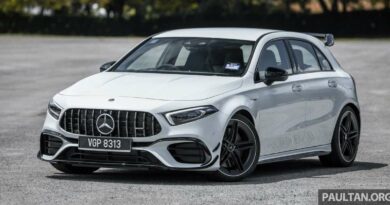