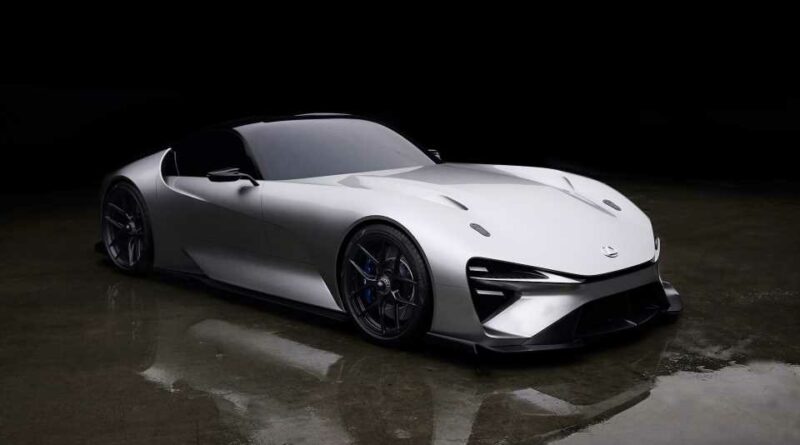 The automotive industry is going to great lengths to convince gas holdovers that EVs can provide a driving experience that is just as fun and engaging as their dino juice sipping counterparts. Dodge recently revealed an EV “muscle car” that literally pushes air through a chamber to generate an “exhaust note.” Speaking of, Borla—one of the biggest aftermarket exhaust companies in the world—won an award at SEMA for an app that generates digital exhaust notes for EVs.

However, sound isn’t the only thing missing from EVs that purists crave. Electric cars don’t have traditional transmissions so there is really no need for a driver to row though the gears the same way they would in an ICE sports car. In fact, the manual transmission debate is a fight that started before EVs even rose to prominence with many automakers ditching stick shifts for the much faster and more precise dual-clutch transmissions with paddle shifters.

Lexus, via Toyota, thinks it found a fix: a simulated manual transmission system for EVs complete with a clutch pedal and shift lever. According to the patent the system would have three modes and it would increase or decrease the voltage going to the electric motor which would simulate the “torque feeling” a driver would get from rowing gears.

Toyota is currently testing an early version of this system on a Lexus UX 300e which you can see in action in the above video. If you listen carefully you can hear simulated engine sounds synced to the shifts made by the driver. Obviously, you can’t get a sense of how this system would “feel” based on a video but it may be enough to get a general idea.

It appears that the automaker is confident enough in the tech to make it a part of its future EV supercar, the Lexus Electrified Sport according to a report from Motor1. Said to be a spiritual successor to the LF-A, the Electrified Sport will have some big shoes to fill.

Lexus has revealed its plans to go all electric by 2035 so it will need to find ways to let buyers know that it can make a compelling EV sports car. This simulated manual transmission is either going to help, or hurt that effort. Either way, we’re watching closely to see if this movie pays off. 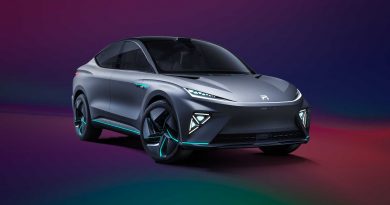 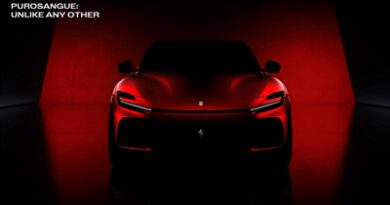 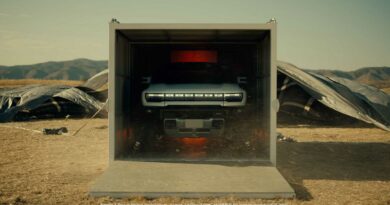