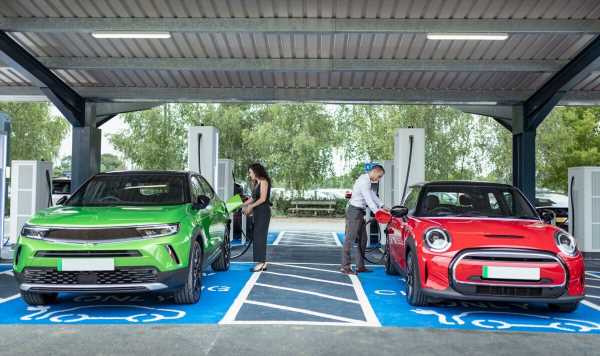 Recent data showed that the cost of using publicly accessible rapid and ultra-rapid chargers has risen by 50 percent since May. It now costs an average of 70.32p per kilowatt hour to rapid charge an electric car on a pay-as-you-go basis.

It can mean that EV drivers refuelling their car using an ultra-rapid charger can be more expensive than it is for a petrol and diesel driver to refuel.

Even charging their cars at home, drivers would have to cover hundreds of thousands of miles to balance out the difference in price between the best-selling new EVs and the most popular internal combustion engine cars, research by Forbes Advisor shows.

Thanks to the high cost of electricity and a fall in the cost of petrol, it’s harder than ever for motorists to make a significant saving by running an EV.

Forbes Advisor compared some of the UK’s best-selling large, medium and small EVs against the most popular petrol-engined cars in the same markets.

The cost per mile of charging the Tesla at home, based on the current energy price guarantee that runs until March 31, is 9p. For the petrol-fuelled Qashqai, it’s 14p.

With petrol prices now below £1.50 per litre for the first time in almost a year, and electricity prices set to rise again from April, recouping the extra outlay usually required in buying an EV has never taken longer.

Kevin Pratt, motoring spokesperson at Forbes Advisor, says: “Industry figures show that sales of electric vehicles are climbing steadily, despite the fact that the motor market as a whole is in the doldrums because of the cost of living crisis and various manufacturing woes.

“But the continued relative success of EVs cannot be taken for granted if they become disproportionately costly to run. Electricity is expensive, even with the Government’s energy price guarantee in place.

“And when that goes up in April (from £2,500 to £3,000 a year for a household with typical consumption rates), the price of recharging a car’s battery will rise further.

“At the same time, pump prices are falling to levels not seen for a year.

“This is bound to give drivers pause as they consider whether their next car purchase should be the one where they transition from a combustion engine to an electric powertrain.

“And this matters, because the Government has said the sale of new petrol and diesel cars will be banned from 2030.”

In one example, the all-electric Skoda Enyaq iV 60, which starts at £38,970, would need to cover a more achievable 78,357 miles to make back the £5,485 difference to the same manufacturer’s petrol equivalent, the Kodiaq.

Mr Pratt concluded: “If the transition to a majority electric UK private vehicle fleet is to be achieved in the next decade or so, some serious thinking needs to be devoted by those in power – and I choose that word deliberately – to make it financially realistic for the broad population.” 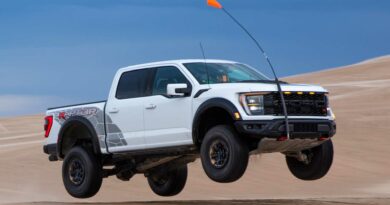 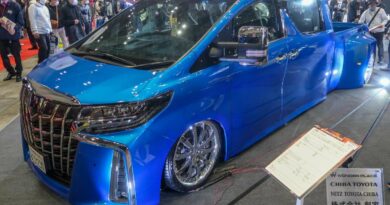 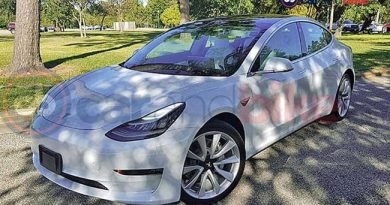