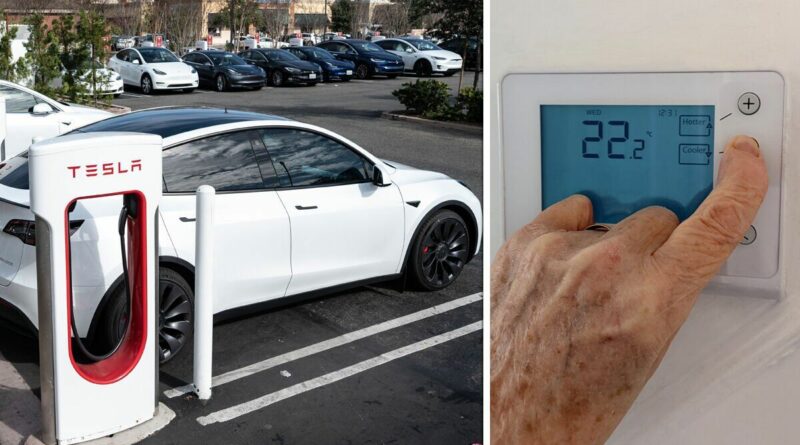 There are fears that electric cars could be as – or more – expensive to run than their petrol and diesel alternatives could soon become a harsh reality if action isn’t taken quickly. On World EV Day, experts are warning that the spiralling cost of energy means it could be just £19 cheaper to run an electric car than a fuel alternative.

Following the recent hike in the energy price cap, analysis has revealed the total cost of ownership between an electric Vauxhall Mokka and the petrol version is now negligible.

Drivers charging on a standard energy tariff saving just £19 – or three percent – compared to filling up with fuel.

There are also just seven models of electric cars prices under £30,000.

This is 93 percent fewer than the 107 petrol or diesel cars at the same price point. 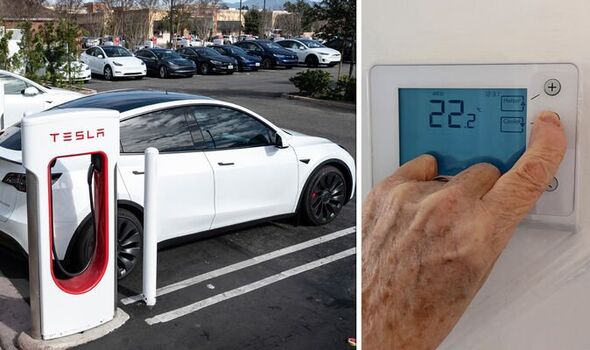 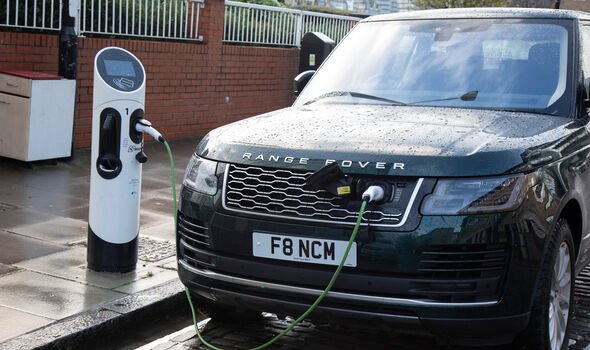 Experts at Electrifying.com fear this could cause the electric revolution to be at risk of stalling.

They are also calling on the Government to introduce a used electric car scheme to help people make the switch and to support the net zero transition.

This can be seen with the latest data from the Society of Motor Manufacturers and Traders (SMMT) which show registrations have increased by 35.4 percent to take a 14.5 percent share of the market.

She continued, saying: “But at the same time, Britain’s struggling car buyers are paying more to get behind the wheel, the choice of affordable cars is dwindling and unless you’re charging on a cheap nighttime tariff, you’ll now barely notice the savings.

“Unless action is taken – and quickly – many hard-working people across the country risk being priced out of the electric revolution.

“If we are to bring everyone along on the journey, we need the Government to step in immediately to incentivise drivers to make the switch.

“An interest free used electric car loan is the perfect way to do this, as it would allow people to more easily make the switch without the fear of going into unnecessary debt through high interest rates.”

Given the lack of choice in this bracket, the experts are now calling on the new Prime Minister Liz Truss to help hard-hit consumers get into the used electric car market as quickly as possible.

With grants for new electric cars now a thing of the past, calls are being made for the Government in England to introduce an interest-free used electric car loan, similar to that in Scotland, to help people who would otherwise be priced out of the market.

This would enable people who may otherwise be concerned about paying high interest rates on bank loans or PCP payments to make the switch to support our transition to net zero. 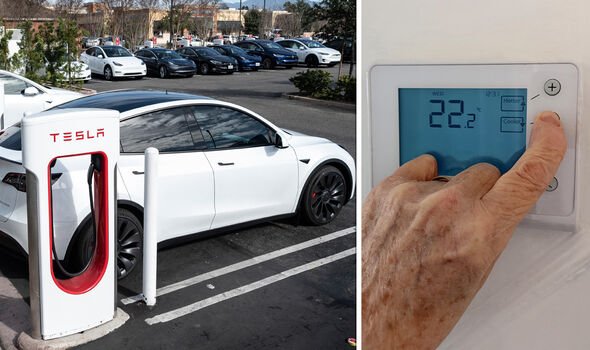 “But for those without access to off-street parking I would like to see the 20 percent VAT currently imposed on public chargers to be cut to five percent, and for energy providers to introduce cheaper off-peak tariffs at public charge points to help balance the supply grid.

“Without taking these steps, we risk leaving people behind and creating a two-tiered nation when it comes to electric car ownership.”

Earlier this year, the Government announced that the EV grant would be scrapped which helped drivers with £1,500 designed to be used towards an electric car.

The Department for Transport hailed the scheme as a success, saying it had helped increase the sales of fully electric cars from less than 1,000 in 2011 to almost 100,000 in the first five months of 2022 alone.

It added that funds would be used to further contribute to extending plug-in grants for taxis, motorcycles and vans. 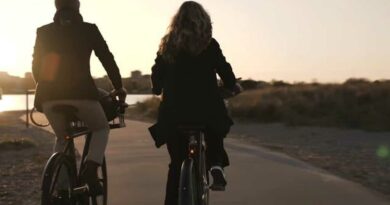 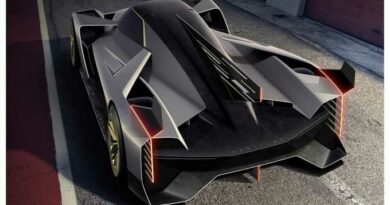 Cadillac Returning to Le Mans in 2023 With Hybrid Prototype Racer