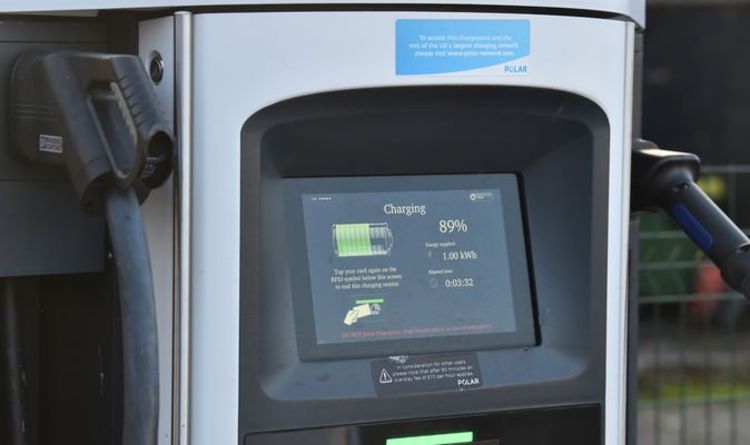 Most potential EV customers frequently mention the same hurdles, with two of the main issues being charging and insurance costs. More electric vehicles were registered than diesel cars for the second month in a row in July, despite the hesitation.

Steffen Brans, CEO of electric vehicle charging company EEVEE, praised the growth of EV uptake in the UK, but said that more needed to be done.

Speaking exclusively to Express.co.uk, he said: “Charging costs are certainly one of the main hurdles. It’s currently cheaper to fill your car up with electricity than with petrol which is a great start.

“However, it is still significantly more expensive to charge in public than it is at home.

“This is a problem when you consider that 30 percent of homeowners in the UK still have no access to dedicated off-street parking or workplace charging and as such, are forced into paying these higher rates.

“Another hurdle is transparency – not all charging stations let users know how much it will cost to charge their car before they plug in.

“Also, fluctuations in public charging prices vary greatly at present – some EV drivers in the UK can pay more than four times as much for the same amount of electricity when they use different public chargers.”

There have been some noted issues with EV chargers in the UK, namely the lack of them, with some estimates saying 1.7 million public chargers would be needed by 2030.

Around 2.8 million would be needed by 2035, targets that would require the installation of 507 chargers every day over the next 15 years.

‘Faultless’: The most reliable cars available on the market [ANALYSIS]

Mr Brans continued: “The final factor is efficiency – ultimately if charging your EV isn’t an efficient and convenient process then people won’t switch.

“Consumer fear of running out of power is also another hurdle we need to overcome; however, this will mitigate in future as more charging stations appear and battery and EV performance improves.”

EEVEE currently operates in 63 countries, with the UK being their second biggest market.

Through analysing their own data, they have discovered that UK Tesla drivers using their service spend only £47 a month on charging, which is less than a single tank of petrol. 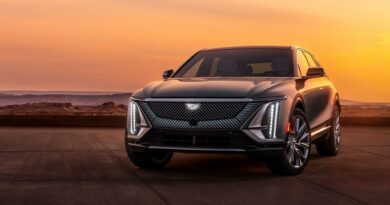 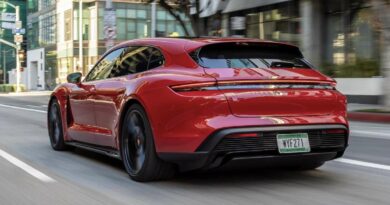 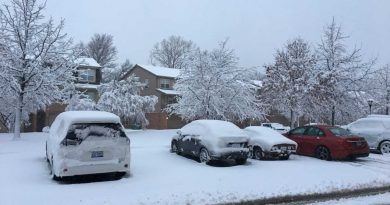 How To Winterize Your Car