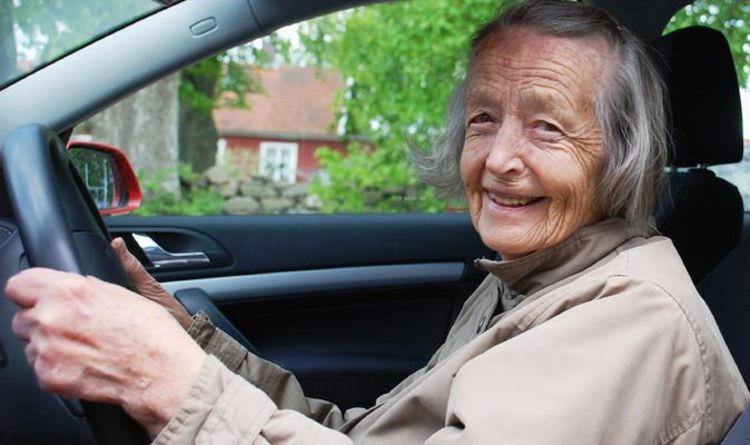 Instead, campaigners have demanded drivers are based on an “individual by individual basis” to determine their overall road safety. Experts warn many older drivers are still “extremely competent” and it would be unfair to restrict their right to drive.

They warn the new proposals could affect hundreds of elderly drivers who currently use the road as part of their jobs such as delivery drivers.

Speaking to Express.co.uk, Motorway.co.uk CEO Alex Buttle said drivers who were still driving while still unfit should be addressed but warned against introducing a blanket age ban.

He said: “Safety is paramount and the road being safe for all drivers is the most important thing. A driver of any age deserves to feel safe on the road.

“But if you as a driver can drive effectively at any age I think you should be able to. 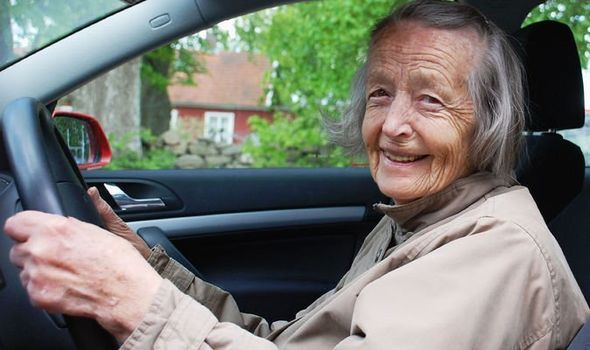 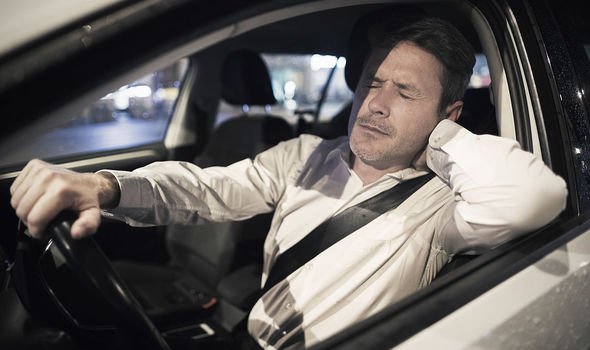 “It shouldn’t be a situation where it’s entirely about age.

“There are some extremely competent drivers aged 70 and 80, people who are still working and are delivery drivers.

“It has to be on an individual by individual basis would be my opinion. Can you drive safely as a person of any age?

“If you can’t and there are problems or things that could make you an unsafe driver that could be addressed.

“I don’t think it should be restrictive just by age because that’s just too much of a broad brush in my opinion.”

His comments come just two weeks after Drive Mobility suggested a wide range of proposals that would affect elderly drivers with medical conditions.

This would include distance limits with those over certain age groups banned from travelling more than 20 or 30 miles from their homes.

Curfew limits would also stop many drivers from travelling at night while motorists would be fitted with black boxes in their cars.

These would be able to monitor drivers at all times while also keeping an eye on their braking, acceleration and cornering forces.

Those drivers who are found to emit worrying behaviour could then be addressed quickly.

Figures from some police forces have indicated at least 30 percent of over 70s with medical conditions fail to inform the DVLA of their issues.

Meanwhile, data from the Department for Transport (DfT) shows elderly drivers are more likely to be involved in accidents caused by driver error. 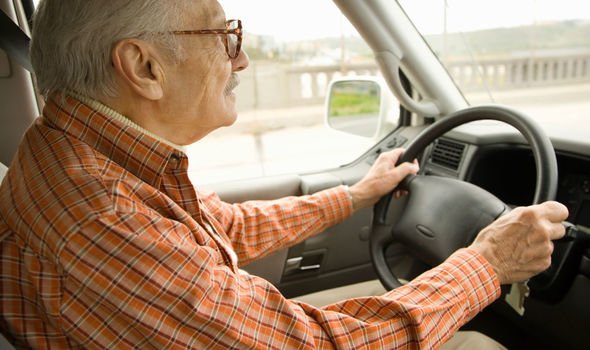 However, the proposals have caused backlash among many campaign groups who do not like the age sticker associated with the new rules.

Mr Buttle told Express.co.uk: “Medical conditions you can have at any age, people can drive at 25 with a really sore back or a really recovering broken leg and you can still drive and not report it.

Anything that restricts drivers when they are entirely competent doesn’t feel right to me.

A Department for Transport spokesperson said: “It is the law that all drivers must tell the Driver and Vehicle Licensing Agency about any medical conditions which might affect their driving.” 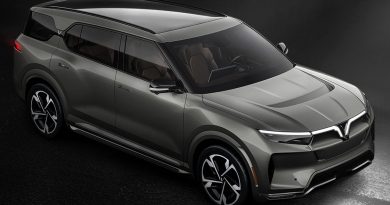 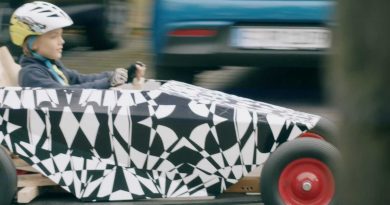 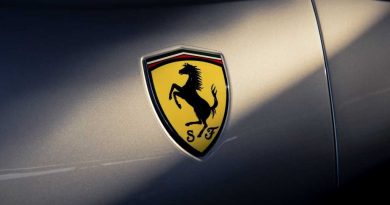 2023 Ferrari Purosangue: What We Know About the Italian SUV 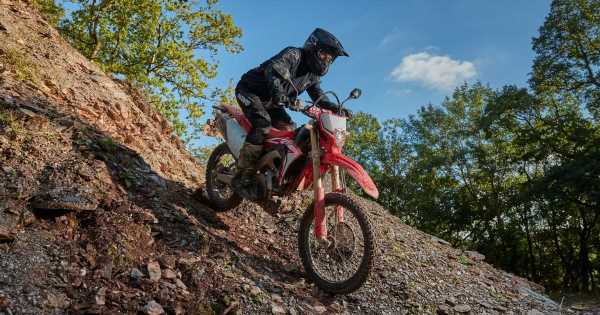 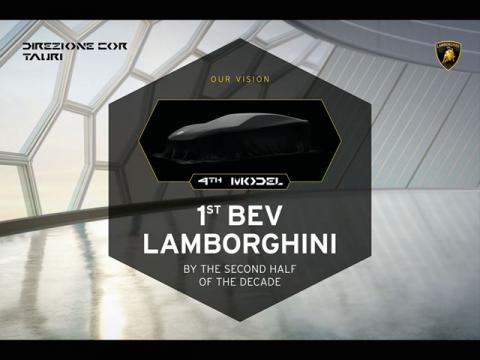 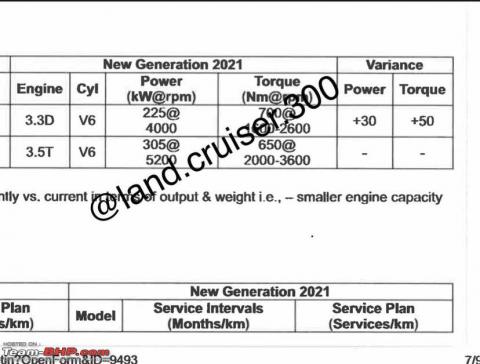