The new petrol was introduced at the start of September and has been touted by the Government as being more environmentally friendly. It is made of up to 10 percent renewable ethanol, which is designed to make the fuel cleaner, with it having the potential to cut emissions.

Despite this, the higher bioethanol content is corrosive to rubber parts, seals, metals and plastics.

These can all cause engine damage and could dislodge deposits in older engines and fuel systems, causing blockages.

Ethanol is hygroscopic, meaning it can absorb moisture from the air.

This added moisture in the tanks increases engine deposits and affects drivability.

This can lead to corrosion, and in some cases, component failure.

Generally, any car manufactured after 2011 is compatible with E10, with the Government advising drivers to ensure their car can use the fuel before filling up.

Its online E10 checker has countless car brands and their compatibility with the fuel.

Despite this, many drivers have encountered problems with their car after using E10.

The complaints have ranged from lower fuel economy to their engine sputtering.

Some drivers have taken to using an “E10 protector”, an additive which can help protect petrol engines.

According to EuroCarParts, the specialist additive protects fuel system components against corrosion. 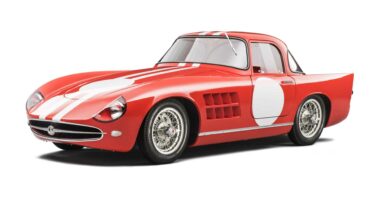 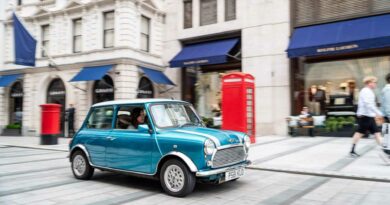 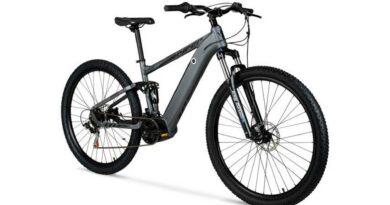