RAC Fuel Watch data shows that the average price of petrol hit a new record high of 142.94p on October 24. This exceeded the former all-time peak of April 2012, when the cost for a litre was 142.48p.

Compared to October 2020, the price of unleaded has spiked by 28p a litre in a year, adding £15 to the cost of filling up a 55-litre family car.

The RAC also pointed to the switch to E10 petrol also playing a part in the price jump, as well as the margin retailers are taking on every litre sold which is now greater than it was prior to the start of the pandemic.

With the introduction of E10 at the start of September, the bio content of unleaded petrol increased from five percent ethanol to 10 percent.

Given that ethanol is more expensive than petrol, it added around a penny a litre to the cost on the forecourt.

Breaking down the price of a litre, the RAC said 41p accounted for the cost of oil, which the bio content (up to 10 percent) cost nine pence per litre.

The RAC said this could easily rise still further as the price of ethanol has gone up by 52 percent since E10 was introduced.

DON’T MISS
Drivers could be fined £800 within days after new tax changes [WARNING]
Caravan and motorhome owners could face £100 charge after tax changes [ANALYSIS]
Drivers can be issued £1,000 fine or ‘disqualified’ [INSIGHT]

The average price of super unleaded is now at 154.58p a litre, drastically increasing costs for drivers whose cars are not compatible with new higher bio content E10.

These drivers therefore have no choice but to use E5 petrol which is now only available at the super unleaded grade.

Some Express.co.uk readers spoke out about the change to E10 and the subsequent rise in petrol prices.

One commenter said: “There’s a lot of barefaced profiteering going on with garages upping their prices further after the crazy panic buying weeks. 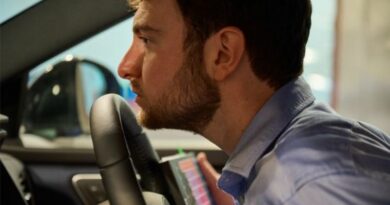 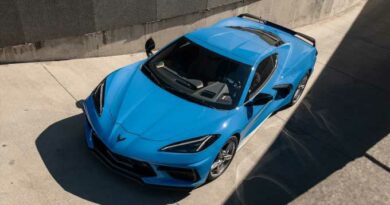 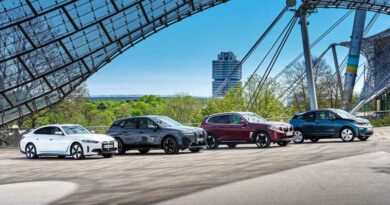