Home » Car Reviews » E10 fuel changes: Drivers to benefit from ‘greener’ petrol – but they have to pay more

The new petrol is blended with up to 10 percent renewable ethanol and made up of materials such as low-grade grains, sugars and waste wood, making it greener than existing petrol. This means it could cut transport CO2 emissions by 750,000 tonnes per year.

This is the equivalent of taking 350,000 cars off UK roads, or every car in North Yorkshire.

This is being done to help cut carbon emissions as part of the Government’s Transport Decarbonisation Plan (TDP).

It is also being done to “make it easier for people across the country to switch to greener lifestyles”, in preparation of the COP26 conference in November.

Another benefit of the new petrol is that it is compatible with over 95 percent of cars.

According to heycar, those who cannot use it, such as classic cars, some mopeds and some older vehicles from the early 2000s, are still able to access E5 petrol in the ‘Super’ grade.

Alternatively, drivers could look at part exchanging their current older car and look for something that will run on E10, or even electric.

All new cars manufactured since 2011 are compatible with E10.

It has also been the fuel used to test a cars performance and emissions since 2016.

For any holidaymakers this year, E10 has been readily available across much of Europe, the US and Australia for many years.

Compared to the previous E5 petrol, E10 will be slightly more expensive, as found by an impact assessment by the Government.

It found that E10 fuel is likely to cost around 0.2p per litre more than E5 petrol. 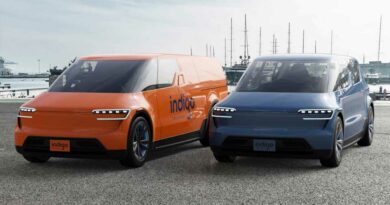 This EV Is Specifically Designed for Uber, Lyft, and Amazon Gig Drivers 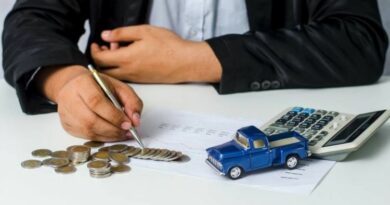 How to tax a car without V5 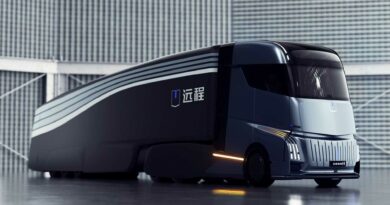