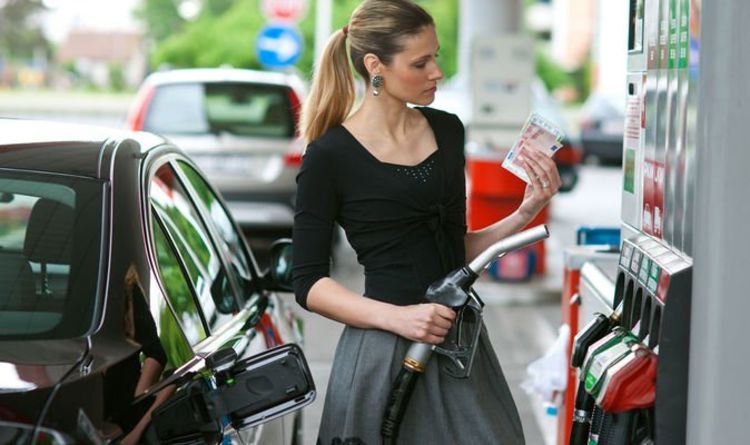 Experts at AXA said drivers “won’t need to make a claim” after one accidental E10 petrol fill-up. However, they warned continued use could “cause damage to your engine” and affect car insurnace policies.

They warn repeatedly making the same mistake and using E10 fuel will likely not be covered by insurance contracts meaning drivers will have to splash out for repairs.

AXA said: “If you do happen to use E10 by mistake you can use it but you should refuel with E5 next time.

“You won’t need to make a claim on your insurance as there is no need to drain and flush the engine or tank.

“But, if you keep on using E10 fuel in a car that’s only suitable for E5, and the continued use causes damage to your engine, you will not be covered.”

Earlier this week, NFU Mutual reassured its car insurance customers that cover would be available even if they accidentally top-up with the new E10 fuel.

Dave Rossall, NFU Mutual’s Motor Claims Manager said: “​​Putting the wrong fuel into a vehicle is comparatively easy to do so it should be reassuring to know that there is insurance cover in place.”

A previous study by consumer watchdog Which? found putting the wrong fuel in a car could have “costly consequences”.

Which? said this was a “common mistake” that affects around 150,000 people a year.

Analysis from Defaqto in 2018 found out of 300 car insurance policies, 240 exclude cover for putting the wrong fuel in their car.

They said the insurance providers which did offer cover did so under “accidental damage”.

However, they warn motorists will likely need to pay an excess fee or will likely lose their no claims discount.

They warn a small number of firms, around eight percent, do offer misfuelling cover as an “add-in” option. 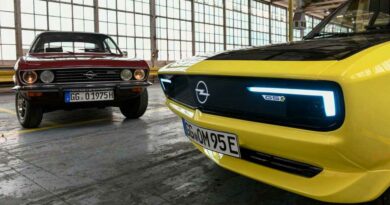 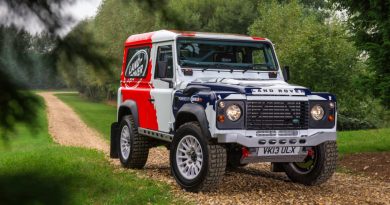 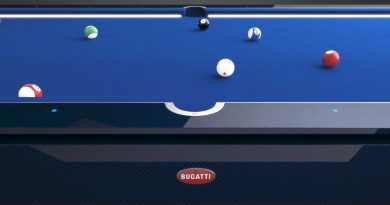