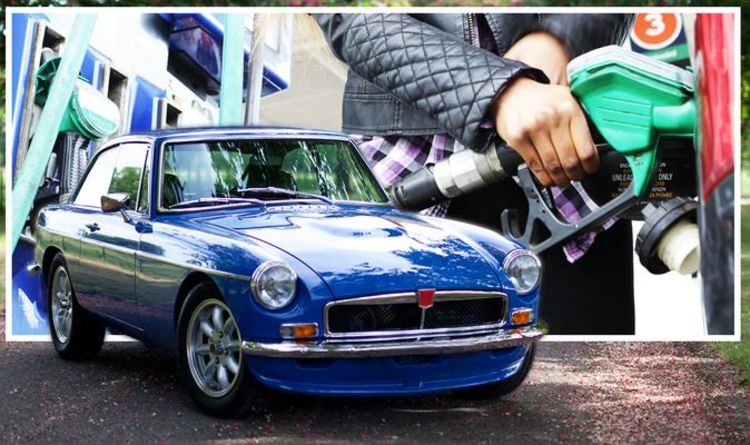 YouTube channel Twin Cam said some fuel hoses available on the market for classic cars were known to “crack within months” in a major risk. Host Ed Westby also warned drivers to make sure their hoses were of the “highest quality” to avoid any issues with the petrol leaking.

He said: “Apart from E10 there are two distant problems.

“First is that an awful lot of the rubber on sale at the moment is of appalling quality.

“Franky, regulations should be made much stiffer in this field as these are people’s lives at stake.

“But there is fuel hoses out there that, even on E5, has started to crack within months.

“So if you are replacing fuel hoses, make sure they are the highest quality you can possibly find.”

For some classic car owners, he warned the fuel could leak directly onto the car’s exhaust manifold which could be a “fire waiting to happen”.

Mr Westby said many owners were driving around with components which were “decades old”.

He urged road users to “change their fuel hoses” regularly to avoid their car developing any issues.

He said: “The second one is is people, we are inherently stupid.

“As classic car enthusiasts we are driving around with rubber componentry that is potentially decades old.”

He added: “We understand that tyres, even if they are not used, eventually get old, go hard and crack. 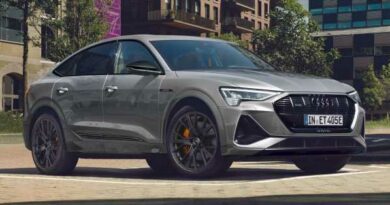 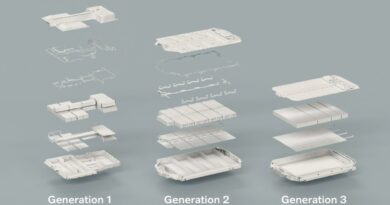 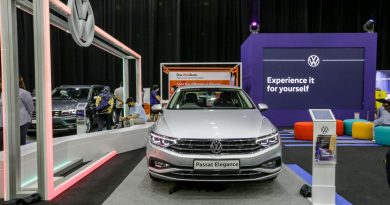