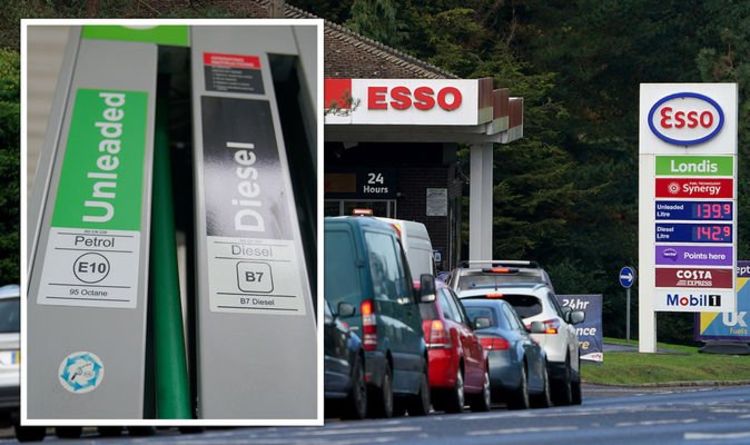 The major factor has been the rising cost of a barrel of oil which in the same period has doubled from $41 to $83.

It is estimated that the change to E10 added around a penny a litre to the cost before VAT is applied.

E10 fuel was launched onto forecourts at the beginning of September, which was shortly followed by a “fuel crisis” where millions of drivers reported having difficulties buying petrol.

He said: “Our data shows we haven’t seen the petrol price at this sort of level since September 2012, and we’re now worryingly close to the all-time average UK price high of 142.48p that was hit in the same year.

“At a time when households and businesses are facing spiralling prices in other areas this is a huge concern.

“With just two weeks to go until COP26, the uncomfortable truth for the Government is that petrol prices are now reaching unprecedented levels and, along with rising domestic energy prices, will be putting a huge financial strain on households that depend on their vehicles and, in turn, the economy.

DON’T MISS
Petrol stations are set for a ‘big transformation’ in the UK [INSIGHT]
Used car owners could earn up to £14,000 by selling their motors today [ANALYSIS]
Driver furious as repairs leave £1,600 dropped kerb a ‘complete mess’ [SHOCKING]

“We call on the Government to take action and do whatever it can to help ease the burden on drivers.

“While the cost of oil has more than doubled in a year, the price drivers pay at the forecourt is compounded by the fact there is nearly 58p in fuel duty charged on every litre.

“And, on top of the delivery cost and the retailer’s margin, you’ve then got VAT which currently accounts for 23p a litre – this has added 4p more a litre in just a year.

“For these reasons, it might be most effective for the Government to consider temporarily cutting the level of VAT on motor fuel to help hard-pressed drivers. 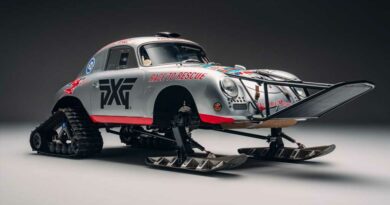 This Wildly Engineered Porsche 356 Is Ready to Conquer Antarctica 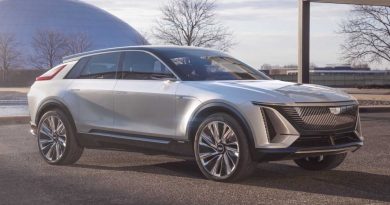